Rabindranath Tagore, the first Asian to be awarded the Nobel Prize (Literature), left in his wake a literary legacy encompassing an exceedingly diverse array of themes, the epitome of which are his critical essays. Nationalism was published in 1917 after a lecture tour abroad discussing contrasting themes and genres. The idea of nationalism was contemplated upon, the inner functioning of a nation state discussed and the effects of it deplored and denounced, opting instead for a more critical and humane approach befitting man (broadly) and arguing for a greater institution of understanding across cultures and divides.

Nationalism, by Rabindranath Tagore, a celebrated (in this context) literary and thinker, remains a testament to the perhaps modern lament of man towards varying degrees of perceived historic economic misfortunes that, if anything, still linger at the root of society; critiquing the emphatic response of indigenous (Indian) and other similar societies towards their economic and social demise, the text offers insight into nationalism itself while cautiously negotiating the dangers of imitating success from other far-off societies. The excerpt, while celebrating ideals exported from other political and social systems also warns against excesses, citing the rise and blossom of Japan as a stalwart in modern civilization; a torchbearer for the rest of Asia to follow.

Following a central narrative that places Japan as the frontrunner of civilization in Asia, Tagore provides insight on the fundamental problems of adopting wholly the ideals learnt from far-off societies that are perceived to be enjoying continuously the fruits of progress, sustenance and prosperity, concluding instead that socio-economic systems must be indigenous, guided by the spiritual foundations of mankind and promoted by the ethnic plurality and diversity of the people. 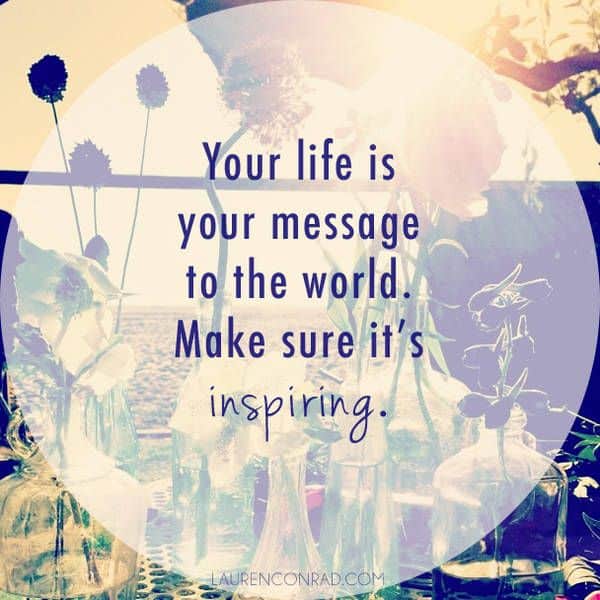 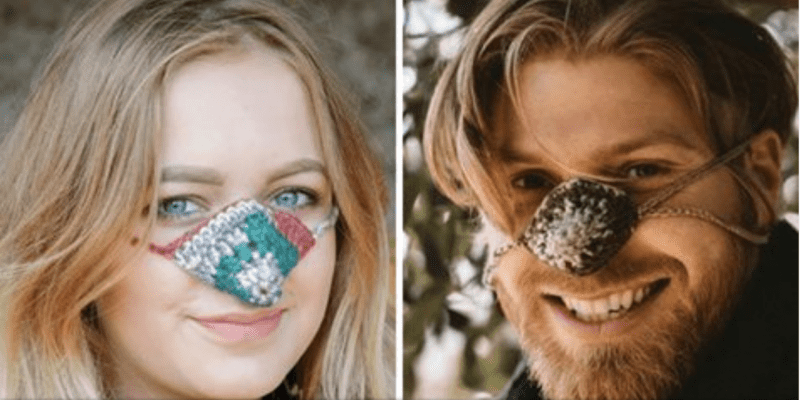 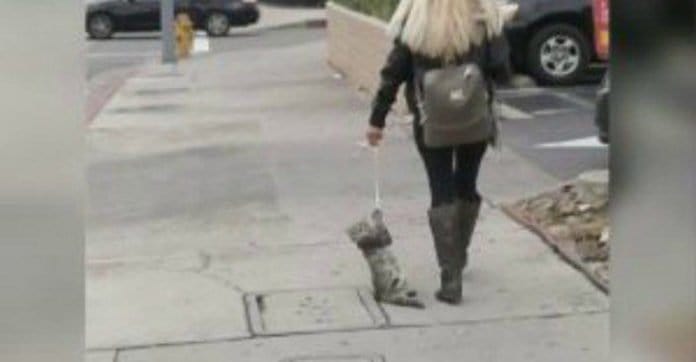