It seems like it’s getting tougher and tougher for people in hurricane-prone areas to weather those storms. When storms like Harvey and Irma hit the south in 2017, people in the path of the deadly storms found themselves scrambling for supplies. They busied themselves with boarding up windows and stocking up water.

One annoying chore when a storm is coming is getting out to get sandbags. It’s illegal to try and take sand from beaches, parks or other public properties, so homeowners need to find bags and get in line to fill up their sandbags at designated locations. But with thousands of people racing for bags at once, some can’t afford to wait that long.

There’s actually a great solution if you were not able to get sandbags for a coming storm. Facebook user Edward Obediah Sweat posted the idea and it’s now going viral. 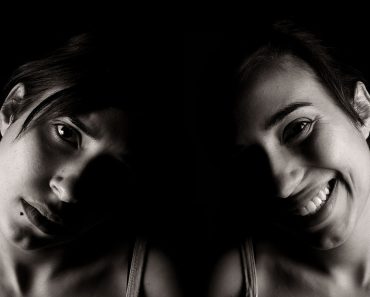 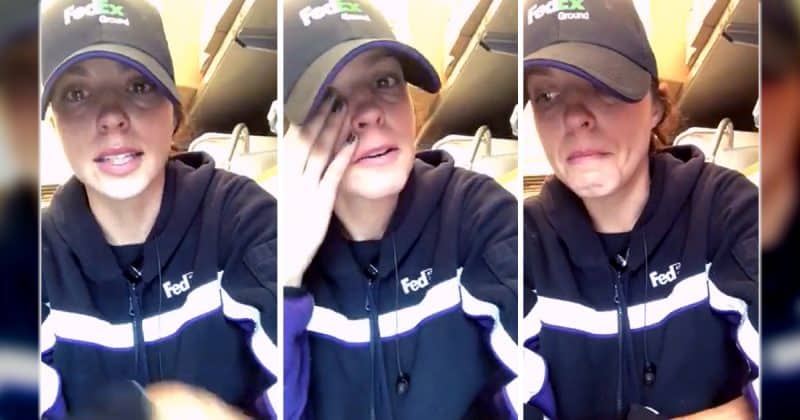 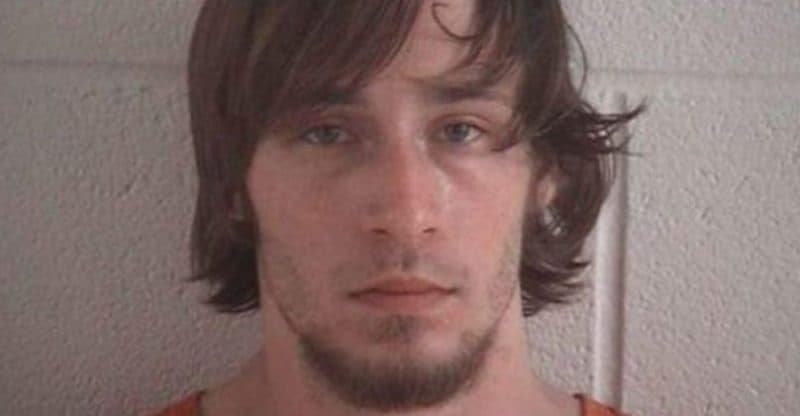