The shark that was found to be 512 years old was one of 28 Greenland sharks to be analyzed by the scientists.

Researchers have found an ancient shark in North Atlantic, believed to be 512 years old, which could be the oldest living vertebrate in the world. While the animal was discovered a few months ago, its potential age was revealed in a study in the Science journal.

Marine biologist Julius Nielsen found that an 18-foot Greenland shark his team had been studying was at least 272 years older and possibly as much as 512 years old. Earlier this year professor Kim Praebel, from the Arctic University of Norway, found that Greenland sharks could have a lifespan of up to 400 years. But the recent research proves that the species could be even older. With the help of mathematical model analyzing the lens and the cornea that linked size with age, researchers found a way to predict age.

By measuring the size of the recent Greenland shark found, researchers suggest the animal could have been born as early as 1505, making it even older than Shakespeare. Greenland sharks grow at a rate of one centimeter a year, enabling scientists to determine their age by measuring their size.

Greenland sharks are found in deep water in the Atlantic Ocean, from Canada to Norway. The species is often plagued by worm-like parasites that latch onto their eyes. These sharks have been known to feast on rotting polar bear carcass.

In September, Nielsen shared a stomach-churning photo of the remains of a polar bear extracted from the stomach of a Greenland shark. 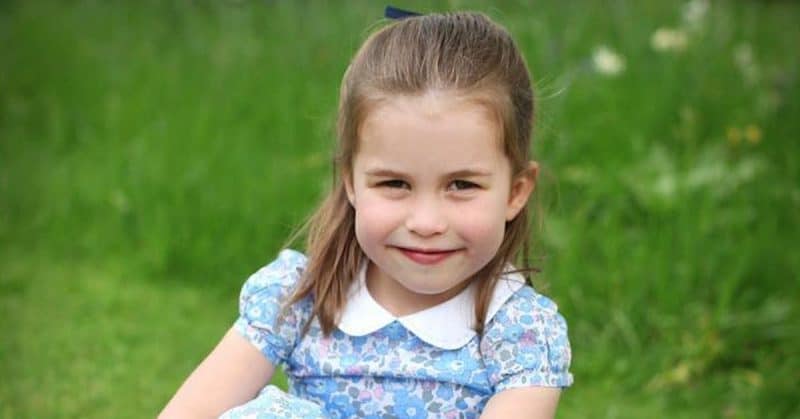 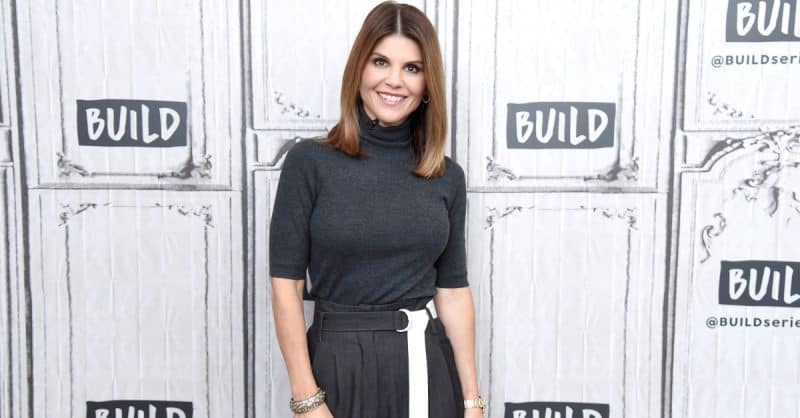