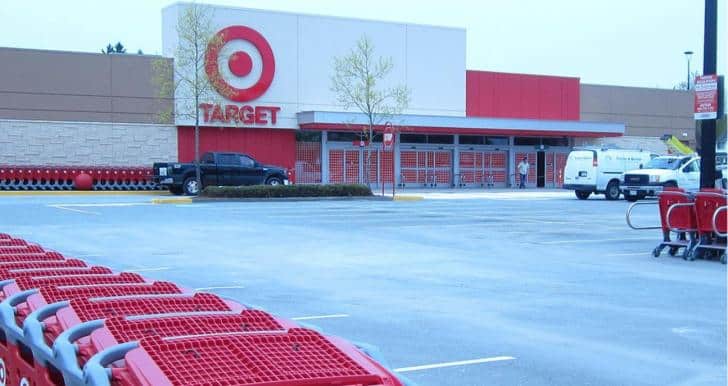 A California family thought they had found just the thing to help their little man master the art of going potty all by himself. They were nothing short of horrified when they would have to rush their three-year-old son to the hospital when his penis was nearly severed off. As the New York Post shares, the family has now filed a lawsuit against the product manufacturer and the store that they purchased it from.

The product in question is the weePOD Basix potty trainer, which is manufactured by Prince Lionheart and retails at Target for $14.99. The family arrived home, and the toddler would try out what is described as a squishy potty trainer soon thereafter. It’s unclear exactly how it happened, but the child’s genitals were allegedly severed by the trainer, and the family would rush him to the hospital. Doctors were forced to use medical glue to reattach his genitals in the proper fashion, and it’s unclear what kind of long-term damage was done. 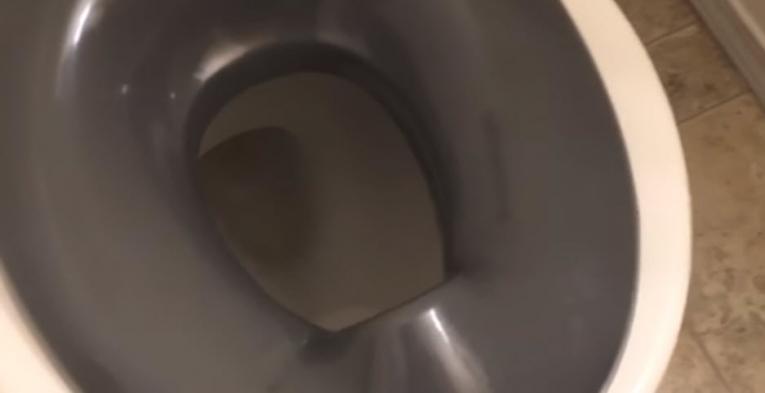 An attorney for the unidentified family offered up some thoughts on behalf of the family.

“People go to Target assuming the products they sell aren’t going to mutilate a toddler’s genitals,” the attorney said. “This kid’s scarred for life.”

Target spokesperson Jenna Reck released a statement that confirmed the company is thoroughly investigating the matter.

“We take product safety incredibly seriously, are committed to providing safe products to our guests and require our vendors to follow all product safety laws and CPSC guidelines for the products they sell at Target,” the statement read.

As the attorney sees it, the company was neglectful due to the fact that there have been other complaints about the same product. Several online reviews from disgruntled parents note that their children suffered horrible rashes after using the trainer, while a mom in Virginia filed suit after her son’s genitals were cut by a sharp edge on the device. Nonetheless, the suit alleges that the product has never been recalled in spite of rampant problems and complaints.