A teenage girl vanished seven years ago when she was on vacation in Myrtle Beach. Her mysterious disappearance caught the attention of the nation, and for years the search efforts would pop up routinely in headlines. The FBI has solved the mystery of what happened to the young girl and revealed her tragic fate to the public.

Drexel was on spring break and told her mother that she was going to be staying at a friend’s house close to her home in Rochester, New York. Instead, Drexel went to South Carolina for the weekend with another group of friends. She left a friend in one hotel and went to walk back to her hotel where she was staying. She never made it, and was never seen alive again.

When her boyfriend back home in New York was unable to get in touch with her, he came clean and told her parents what was happening. They were also unable to get into contact with their daughter and called police. A massive search was conducted for the girl who seemingly vanished without a trace.

FBI agents said an inmate who was sentenced to 25 years for voluntary manslaughter in an unrelated case revealed that he knew her fate. Taquan Brown said that just a couple of days after her abduction, he saw her in a ‘stash house’ being sexually abused. Brown said he saw her try to run from the house, but she was caught, ‘pistol-whipped’ and brought back inside. He then heard two shots. Later, Brown saw the girl’s body wrapped up being taken away.

Several witnesses confirmed Brown’s story, and report that the body was disposed of in an alligator pit.

In an investigation into Brown 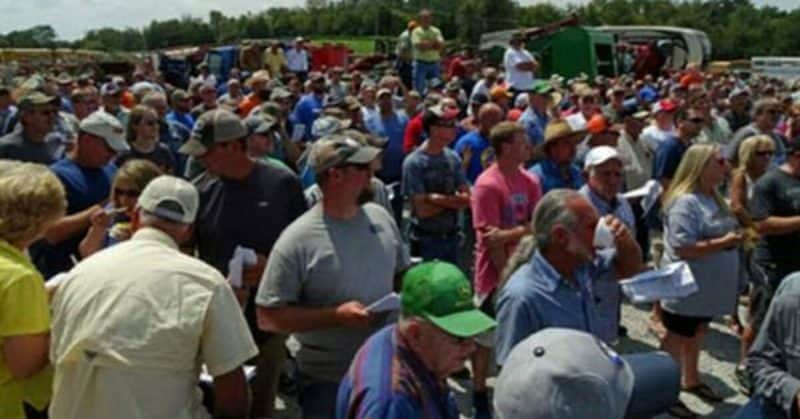 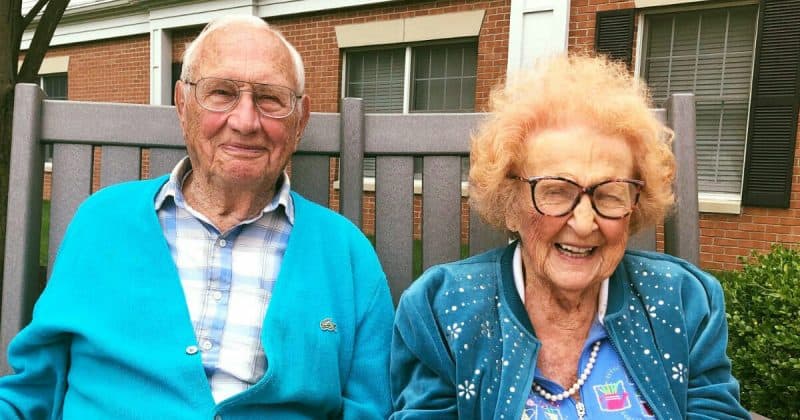 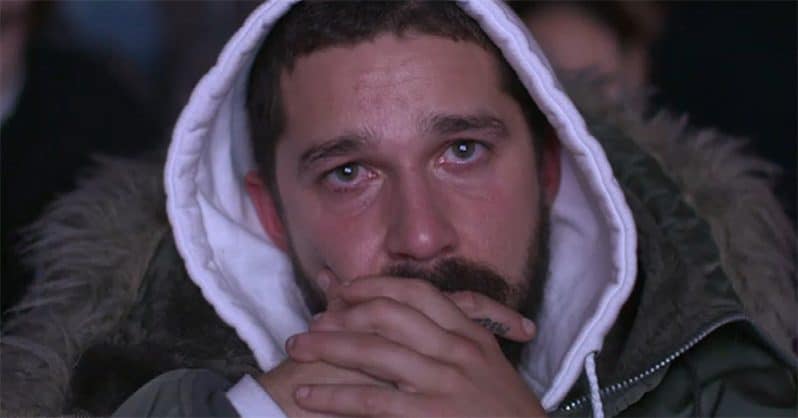