In April 2013, Daniel Ruiz, 25, was watching television and used his foot to crush a 1-year-old girl to death! He is now facing 25 years to life in prison. What would make a man do such a thing? Well, Ruiz was babysitting two children so his girlfriend Terra and a friend of hers named Andrea could go shopping.

Both of the children were Andrea 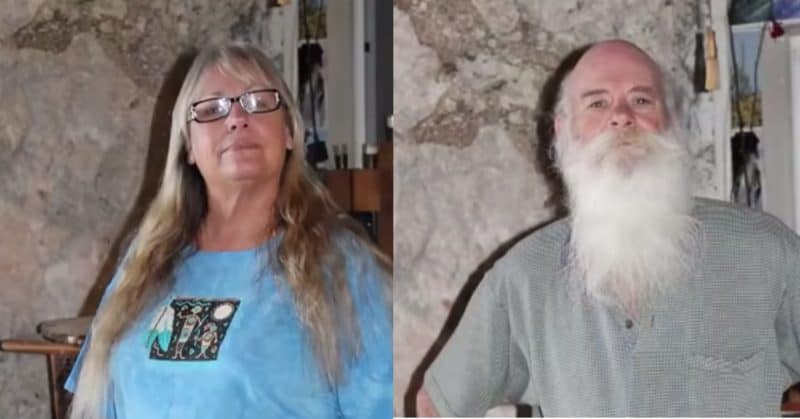 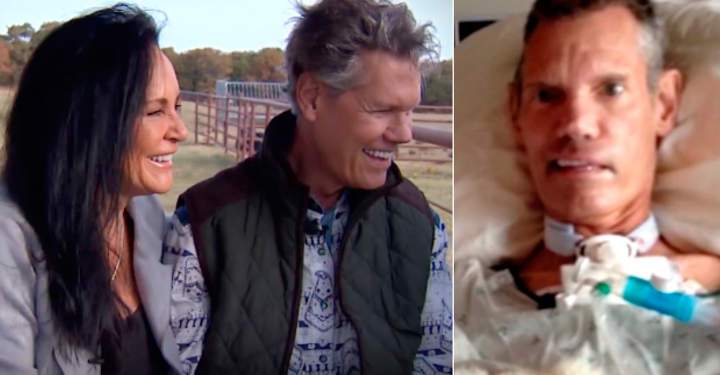 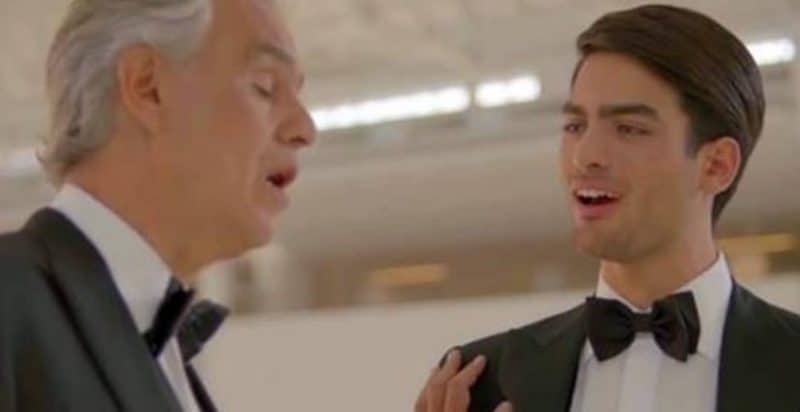