19-year-old Brittany Covington live-streamed herself and three other friends physically and verbally abusing an 18-year old disabled man, screaming racial slurs at him, punching him, and kicking him. She, along with her 24-year-old sister Tanishia Covington, Tesfaye Cooper, and Jordan Hill have been held at the Cook County Jail since January when they were arrested for their crimes.

Brittany is the first of the four to be released after reaching a plea deal, including a four-year probation and barring her from contacting Cooper and Hill.

For those who may not remember exactly what when down, allow me to fill you in. 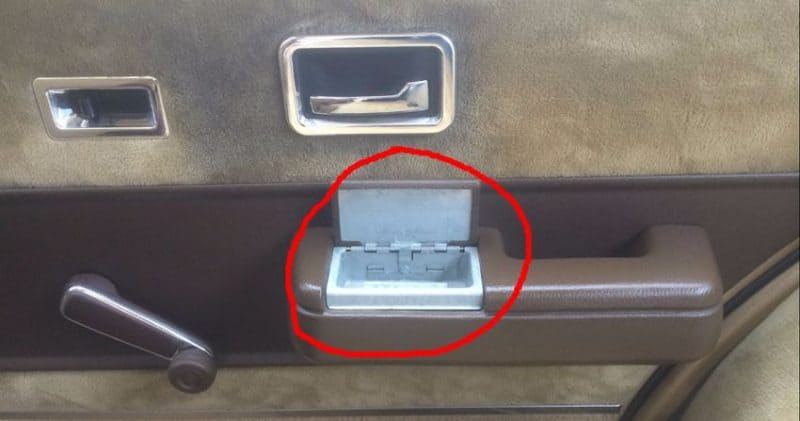 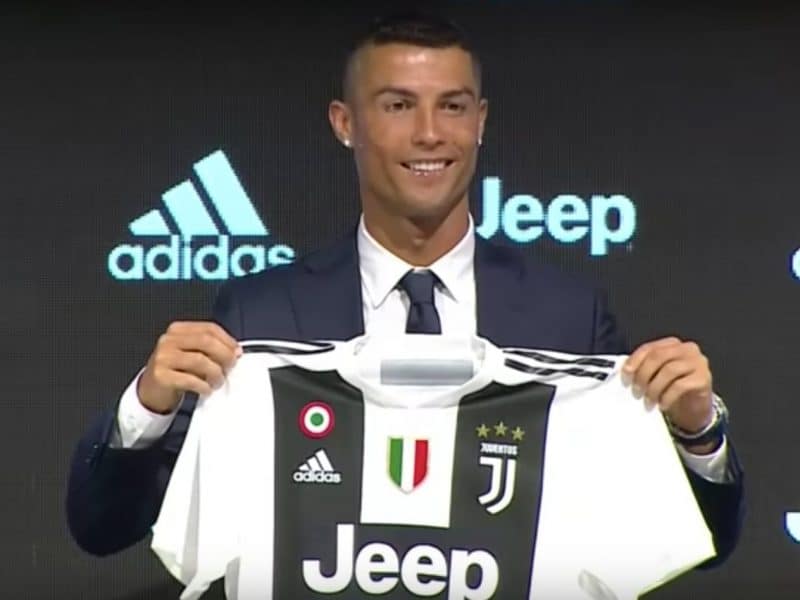 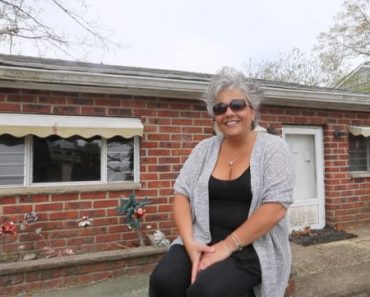