Caffeine on its own can be very beneficial for the mind and body. It has been proven to be able to reduce headaches, improve mental alertness and even treat conditions such as asthma and diabetes. However, when caffeine is added to a cocktail of artificial stimulants, sweeteners, and other additives it can become a toxic nightmare that can wreak havoc on your cardiovascular system and possibly even give you a heart attack.

Just ask the family of Cory Terry, a 33-year-old Brooklyn father who died of a heart attack after drinking a Red Bull, one of the world’s most popular “energy” drinks. According to Patricia Terry, Cory’s mother, he was an active, non-smoker who drank Red Bull on a regular basis.

“He drank that stuff all the time. He said it perked him up,” Patricia told the New York Daily News.

Can Red Bull Cause Heart Attacks?
One study published in Mayo Clinic Proceedings found that Red Bull and similar energy drinks could prove harmful to people who have cardiovascular conditions, and can also cause healthy people to experience similar symptoms.

One trial consisted of giving 15 healthy test participants two cans (500 ml) of an unidentified energy drink almost identical to Red Bull in terms of ingredients on a daily basis for one week.

Ingredients
Aside from tons of sugar and carbonation, Red Bull’s main ingredients are a variety of stimulants, the main two being caffeine and taurine, along with several B-group vitamins.

Dangerous Red Bull Side Effects
Another study published in the same journal looked at the effect that Red Bull had on people during and after exercise. The study consisted of 13 participants who were experienced in endurance training. Researchers had them perform exhausting exercise three times a day, and each time before they exercised they would either drink Red Bull, a drink similar to Red Bull but without taurine, and a placebo without any stimulants.

Researchers found that Red Bull was the only drink that had any effect on a participant’s stroke volume, which is the amount of blood pumped in and out of the heart. This shows that, although the stimulants found in Red Bull may not cause serious side effects separately, when combined they have significant effects on the body’s cardiovascular system, effects that have been associated with increased risk of heart attacks.

In conclusion, these studies basically prove what most people already know: Red Bull and energy drinks like it are NOT good for your heart.

If you need a quick pick-me-up, stick to coffee or any other beverage that has only one stimulant, not the chemical cocktails that these energy drink companies are selling. Or, check out these natural, energy-boosting recipes. 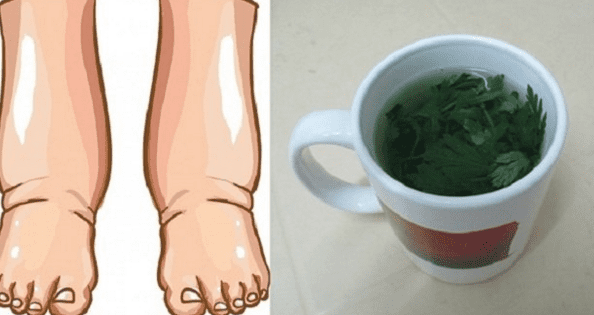 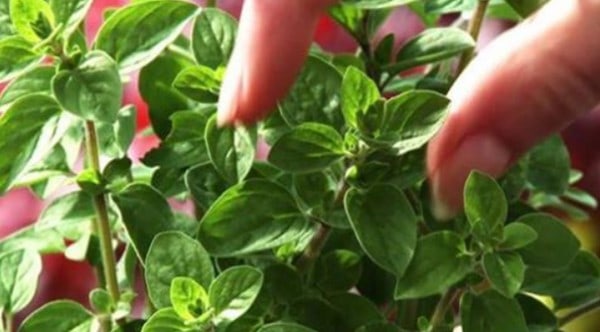 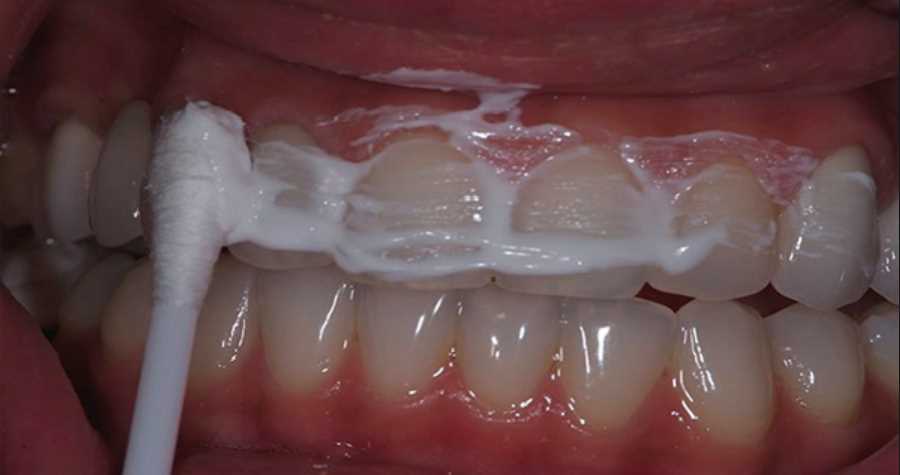