An aging couple who were married for 71 years were found dead in October by a relative who went to check on them. The husband killed his wife and then himself in an apparent murder-suicide. Family members believe the extreme action was taken because they lost state benefits that helped them pay for medication after a program was cut. 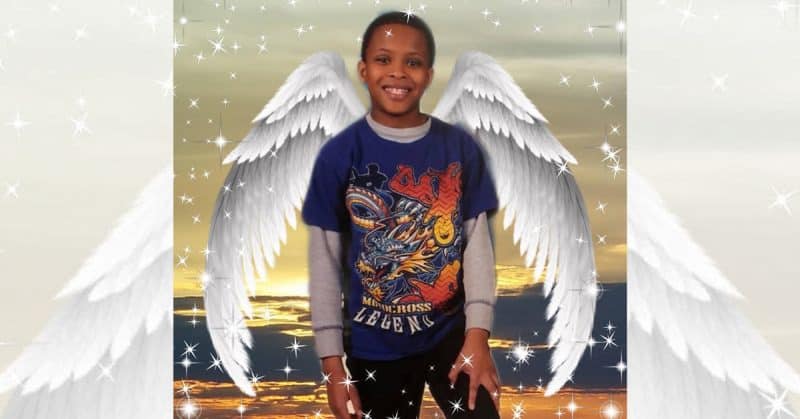 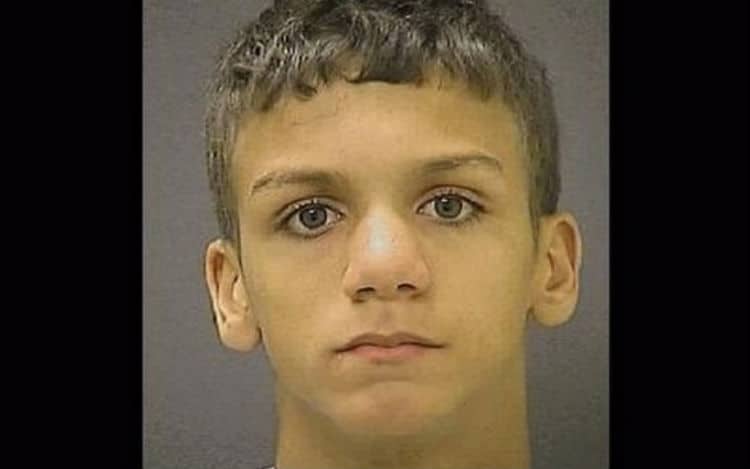 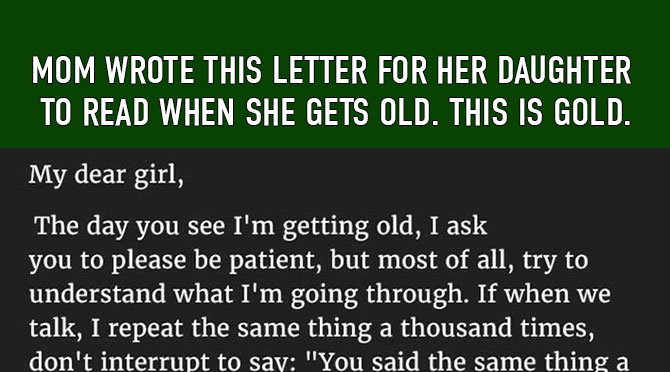