A Russian man has been killed shortly after he started sending pictures to his friends of himself clenching a grenade without a pin in his hand. The victim, Alexander ‘Sasha’ Chechik, died immediately when the grenade, which activates a delayed detonation timer if the pin is not replaced, exploded.

Alongside the images he sent to his friends, Mr. Chechik boasted that he was a daredevil with more courage than his companions. The last image he took was only sent in the final seconds of Mr. Chechik 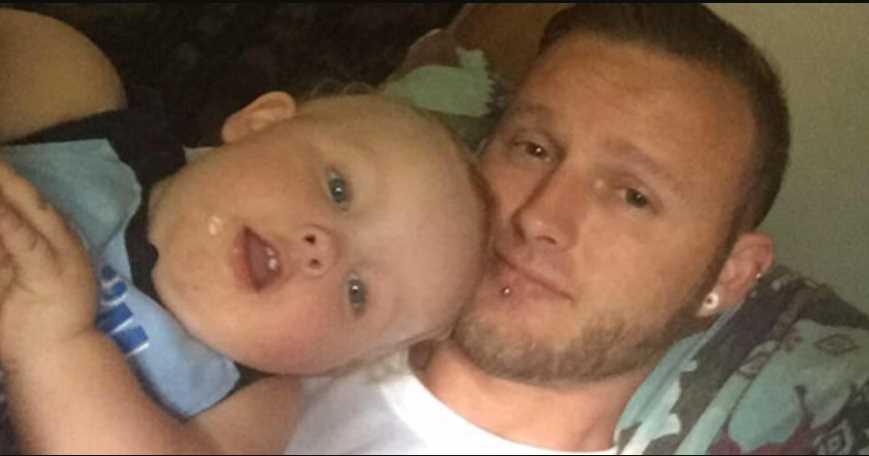 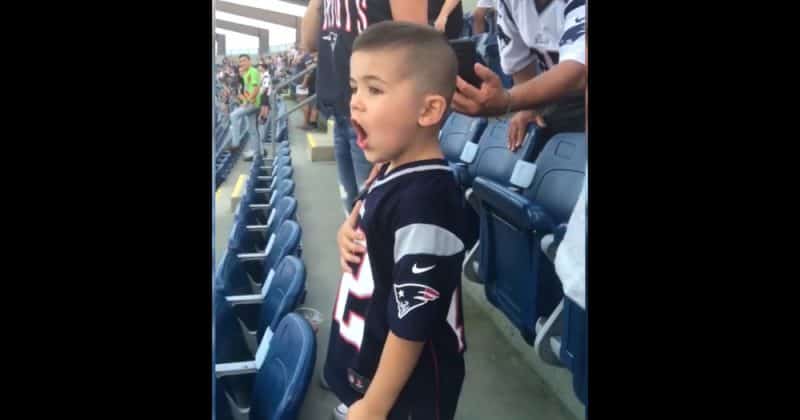 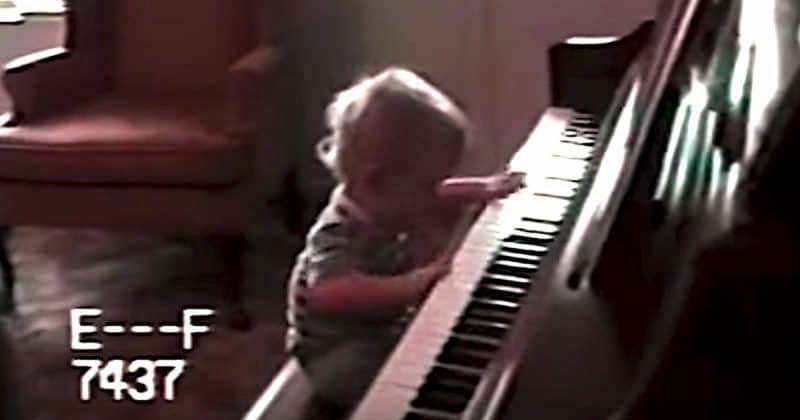