After being employed for almost 20-years, a Walmart cashier has been fired after the store accused him of stealing. The community of West Plains, Missouri, have boycotted the store after the well-loved employee was dismissed, with many shoppers claiming that he was the only genuine interaction they had with another person during most of their days. The dedicated, 56-year-old employee, identified as Frank Swanson, was accused of stealing a few cents from the franchise after he price matched products for a number of customers 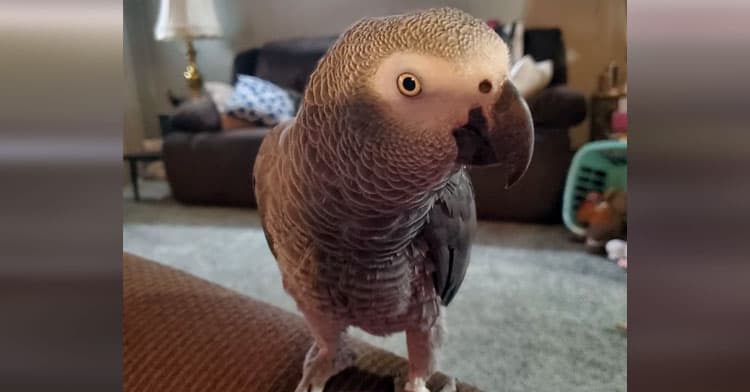 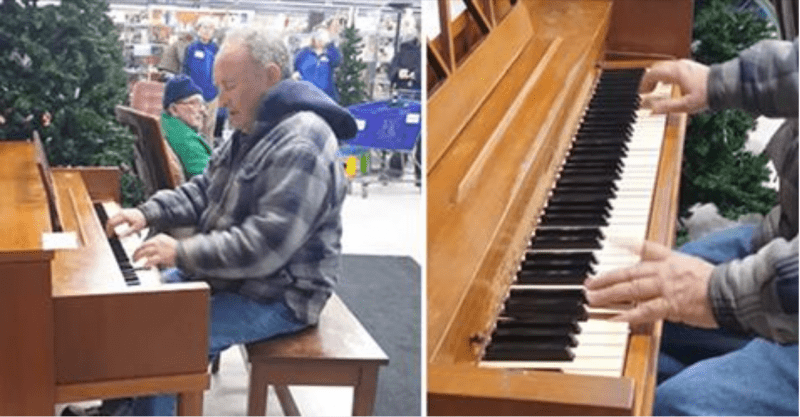 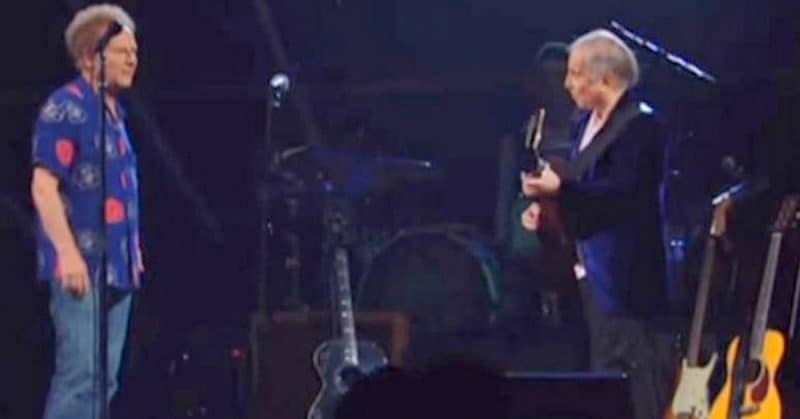