Los Angeles| Officers of the LAPD received some totally unexpected backup yesterday, during a firefight with local gang members in the Watts neighborhood, as an elderly lady with an assault rifle showed up and scared the criminals away. 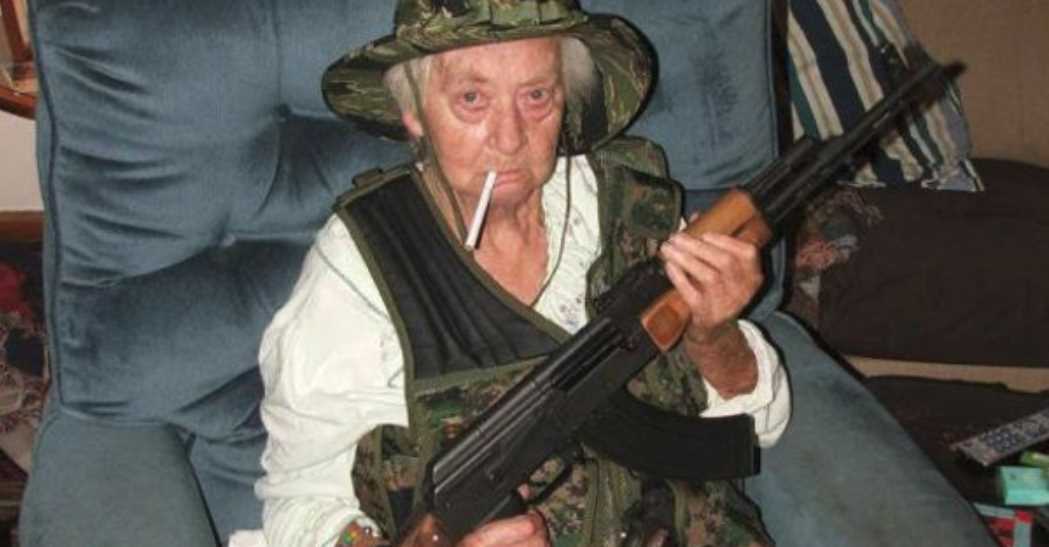 Officers Ricardo Cordova and Frank Cho were responding to a call concerning a presumed drug deal in a parking lot, when they came under fire from members of a local street gang. The policemen rapidly found themselves in a perilous situation, being inferior to their attackers in both numbers and firepower.

Fortunately for them, 79-year old Wendy Robinson was watching the events from her kitchen window and decided to intervene. The elderly woman equipped herself with her personal bulletproof vest and an AK-47 assault rifle, and ran to the officers 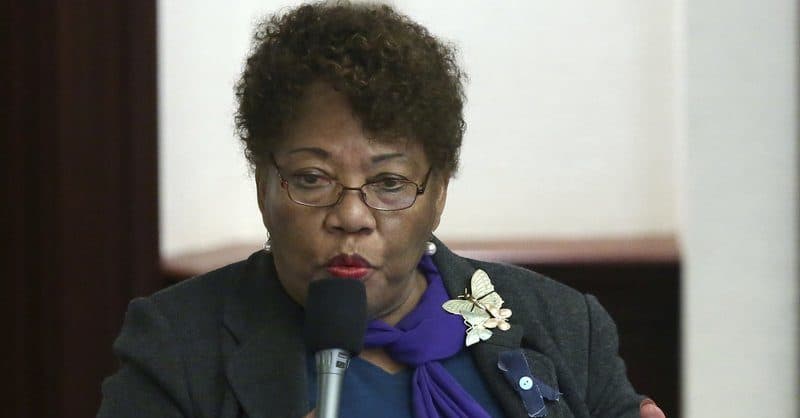 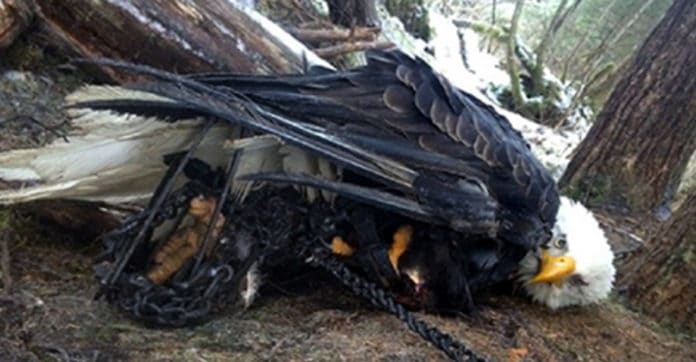 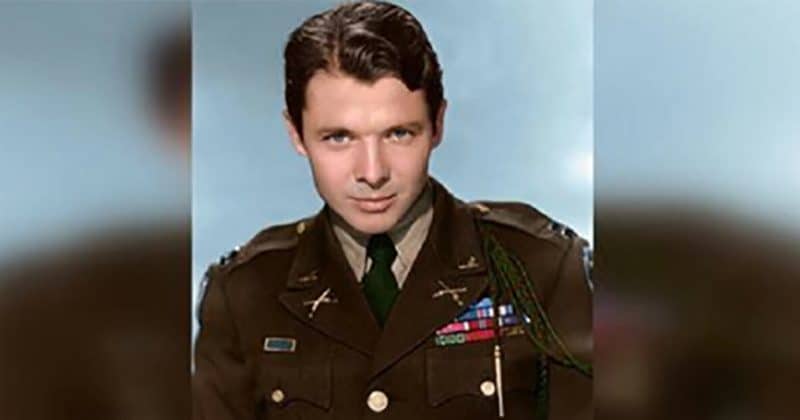