So people are just so clueless it is funny. The idiot featured below is a woman who lives in Iowa, and she thought it would be a good idea to live stream herself harassing police officers. But first, she had to figure out how to work the camera! Really? Melyssa Jo Kelly from Cedar Rapids, Iowa saw two officers wearing black armbands (which is a remembrance for fallen comrades). 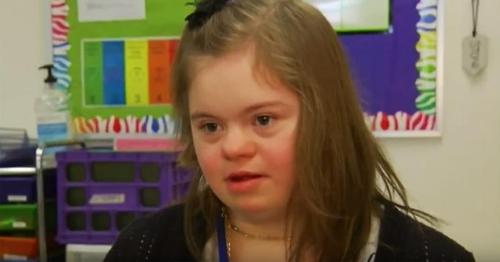 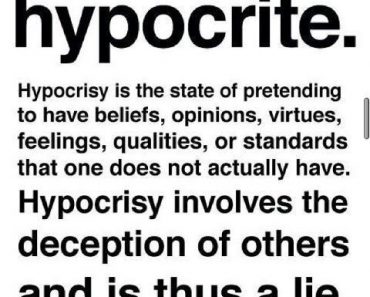 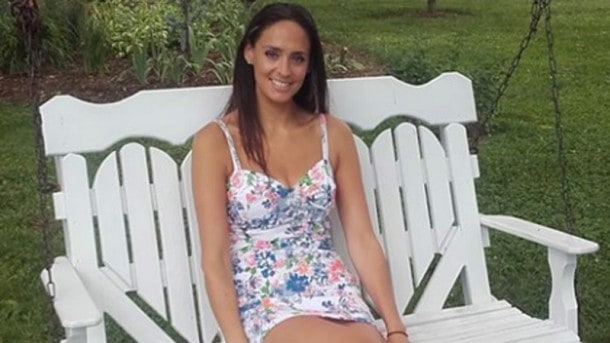