A Texas father who discovered a man raping his five-year-old daughter and beat him to death with his bare hands will not be charged with homicide under state law.

A Lavaca County grand jury decided not to press charges against the 23-year-old father in the June 9th death of Jesus Mora Flores, 47, who was killed inside a remote shack after he was caught molesting the young girl.

Under Texas state law, deadly force is authorized and indeed, justified in order to stop an aggravated sexual assault and coupled with the fact that the harrowing 911 calls made by the father back claim he even tried to save the pedophile 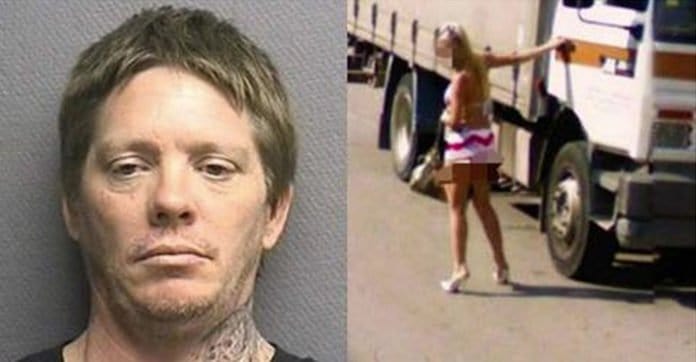 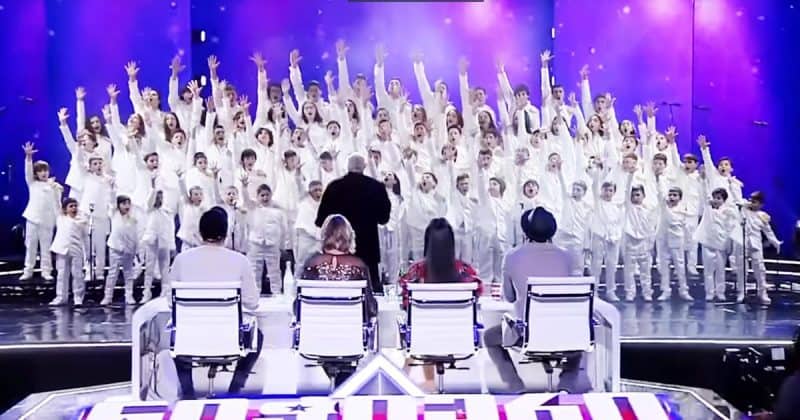