A nine-year-old Peruvian girl has fallen pregnant by her alleged rapist stepfather after reportedly being subjected to sexual assault up to ten times a day.

The young girl’s pregnancy was not discovered until she was five months gone, and it is too late for her to have an abortion, local news reports.

The abuse was not discovered until her mother noticed that her daughter was developing a large bump on her stomach.

Lina Violeta Julca Rios took her daughter from their home in Ventanilla, in the central Peruvian province of Callao, to a private medical center where an ultrasound revealed her to be five-months pregnant.

The mother claims the father of the baby is her partner, named as 30-year-old Elmer Sergio Chambergo Tapia.

As soon as the family discovered the unnamed girl’s pregnancy, Chambergo Tapia fled the home the family shared. His whereabouts remain unknown.

According to the girl, the abuse took place in the house when other family members were out and occurred up to ten times a day.

The family of the pregnant girl requested that the full weight of the law be brought against Chambergo Tapia.

They have also requested financial aid for the legal and psychological support they will need in the coming months as the girl is expected to carry the baby to term.

Peru’s Minister for Women Ana Maria Choquehuanca has said guidelines are in place to give the abusers of minors maximum sentences. 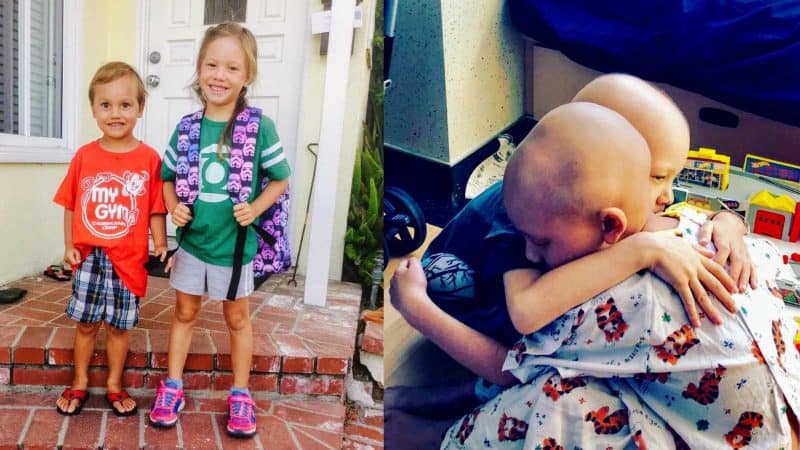 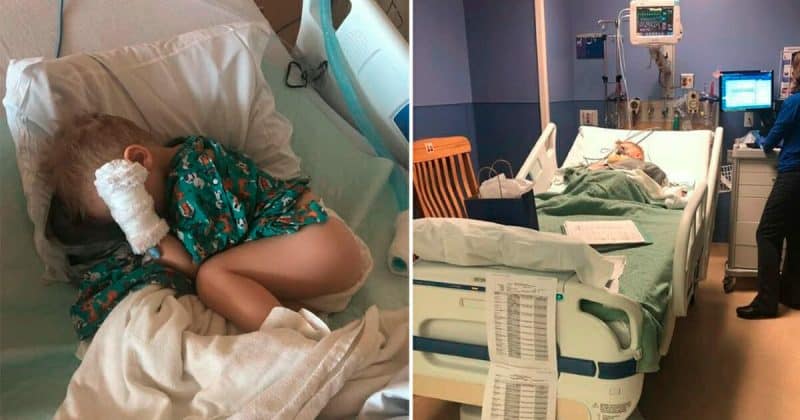 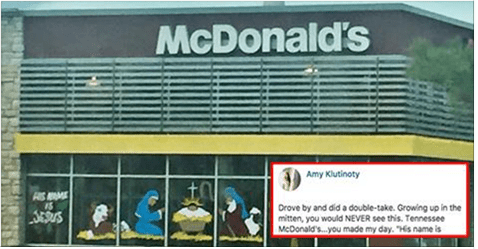