Motherhood would naturally mean that mothers would treasure and love their children; at least, most do. This is considered the norm. One woman has decided not to intervene while her supposed boyfriend rapes her teenage daughter at the tender age of 14. 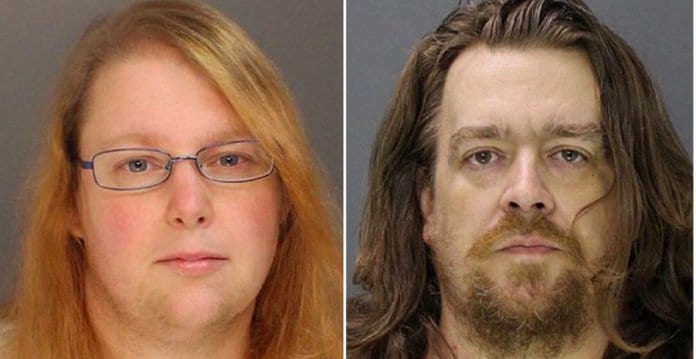 The man then proceeded to murder her before slicing her body up into vast chunks. He is identified as Jacob Sullivan, who raped teenager Grace Packer in a private property 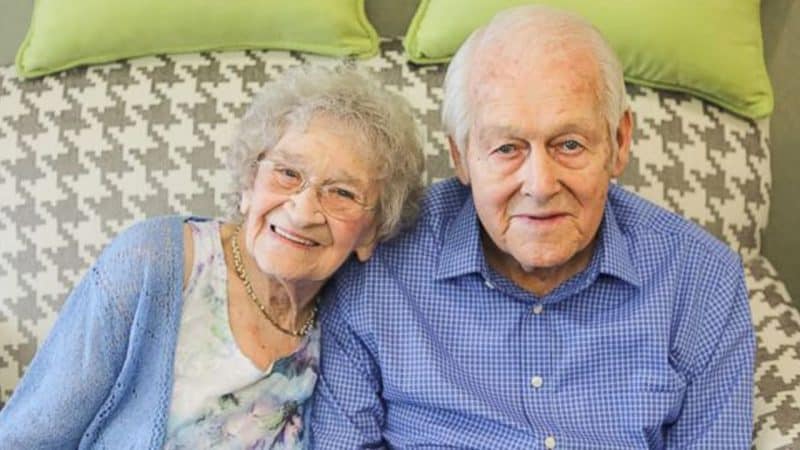 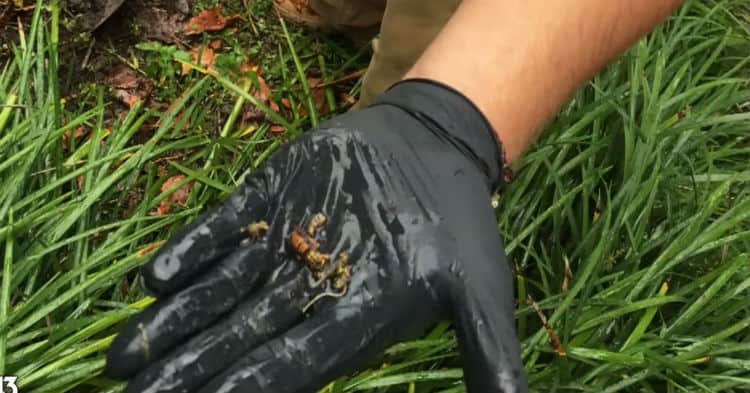