For achieving something, you’ve to sacrifice something, that’s the nature’s rule of getting something. Yes, if you want something, get it. How to get it? Give something in return. This could be something like time, hard work or hangouts. But, we’re presenting you a story of a guy who sacrificed his body and beard hair to gain impressions in a bodybuilding competition.

Behold, Devin Cara, the guy famous for his beard and body hair. Yes, his hair has been a hot topic for people for some time. In fact, he won some prizes like World Beard and Moustache Championships for his fantastic beard.

But, remember the rule? Give and take. And, then he had to shave for a bodybuilding contest. He uploaded a video on youtube in which he saved his old and mighty beard. 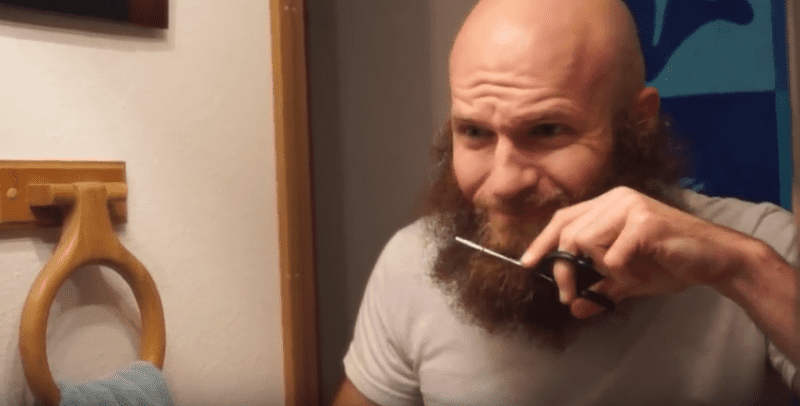 His beard was so much hard that using clippers was not enough; he had to use a scissor to light down his beard. He mentioned in the video that he is shaving his beard after straight four years.

Oh wow, he looks handsome off-beard, does he? 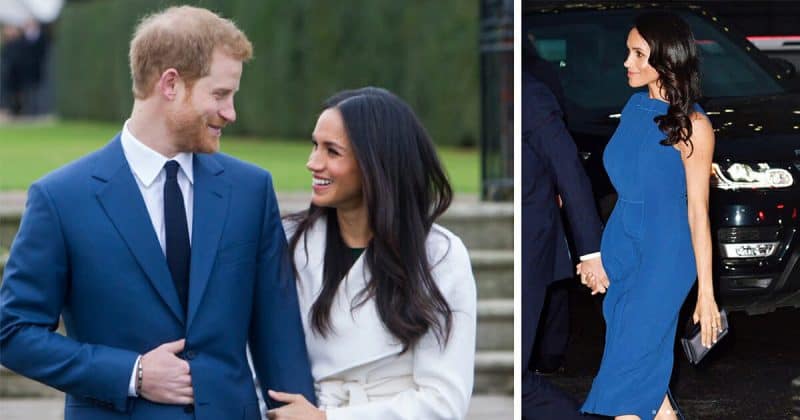 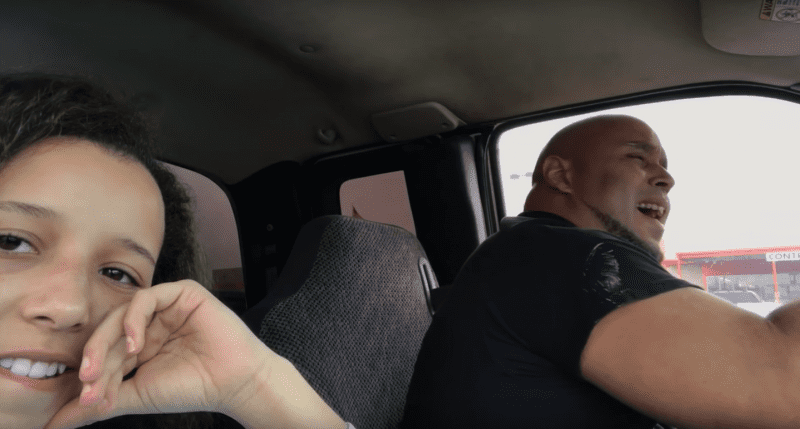 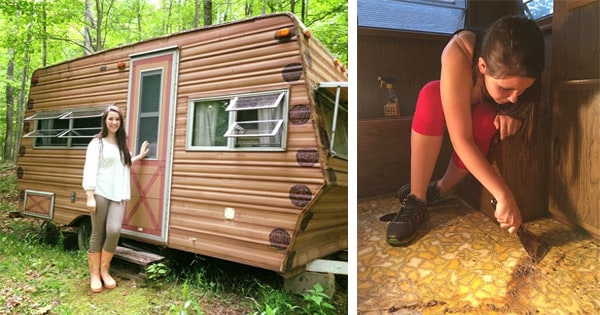