Toddlers can be a handful! They’ve got endless energy, and when they’re expressing their frustrations through temper tantrums and acting out, it’s tough to get a handle on the situation.

Some parents might consider a brief time out, a stern talking to or taking away a privilege as punishments for their troublemaking tot, but one Corpus Christi, Texas dad decided to treat his 3-year-old daughter like a true law-breaking miscreant by making his home a “jail,” New York Daily News reports.

Juliano Parker posted photos to Facebook documenting 3-year-old Aubrey’Ella’s “prison” experience, saying his daughter had “been fighting with my wife and I, disrespecting us in public, not listening and talking back a lot,” XONecole reports.

He continues, “Spankings don’t work no more. My daughter is used to spankings and nowadays you can’t spank kids how they did back in the day (because) they call that abuse. So today I told my daughter since you wanna be a bad girl, let me show you where the bad kids go.”

The post, which the New York Daily News notes has since been deleted, shows the little girl wearing an over-sized orange T-shirt and standing in front of the wall for her “mug shot” while crying. You can see those images, reposted by XONecole on Instagram, below:

He also documented other aspects of Aubrey’Ella’s day in the “slammer,” writing she had to eat meat, potatoes and water while siblings ate pizza and juice. She had to preform chores, and dad took away her bed, giving her a small mattress on the floor, where she was made to sleep alone, XONecole notes.

“Now ya’ll can say what ya’ll want but I’m breaking this bad behavior before it gets too out of control without spanking her,” he concluded.

And people did say what they felt about it all. Turns out, some folks weren’t happy.

“Making a child’s home into a jail isn’t a really good idea. Home is supposed to mean safety,” writes commenter Marion in response to the New York Daily News article. “Ummm… she is 3….” XONecole commenter Marcy J Huff-Taylor writes. “No. 1, why is this even on FB? No. 2, can a 3-year-old even comprehend what is happening? No. 3, how bad can a 3-year-old be?”

Others thought it was perfectly OK.

XONecole commenter Sabrina Adams puts it simply: “At least he is responsible enough to try his best to discipline her in a meaningful way. Parenthood is hard. It’s a trial and error thing. A lot of parents nowadays I see just letting their kids do whatever. I fear for those children as adults. They will have no guidance.”

Another commenter on the XONecole article, Anita Marie, writes that as somebody studying to be a family and marriage therapist, this type of punishment is “completely appropriate” and 3 years olds can understand revoked privileges due to misbehavior. Whether that’s true, according to a Women’s Day report, the incident was concerning enough that, allegedly, Child Protective Services came knocking. It seems dad has some regrets, too, since he posted an apology on Facebook after deleting the original post, stating:

So what’s right? It’s hard to say. Parents aren’t always going to agree on how best to discipline their children, and the debate about this on the Internet proves that. While there are commenters saying this is an appropriate way to teach a toddler the consequences of bad behavior, I have to wonder if this was drawn out a bit too much. Sleeping by herself on the floor? Wouldn’t the chores or lack of pizza send enough of a message?

Plus, it definitely veered into public humiliation and shaming territory once the photos went on social media. Some reactions to the punishment from readers across the Internet honed in on the unnecessary Facebook post.

Social media opens you up to a world of criticism, and it’s not surprising there was buzz about this. Though dad tried deleting the post and clearly regrets how this played out, the images of his daughter and the story of his punishment gone wrong have permanency on numerous sites.

We want to hear from you! Do you think this pretend-jail punishment was way out of line or perfectly appropriate? Tell us in the comments. 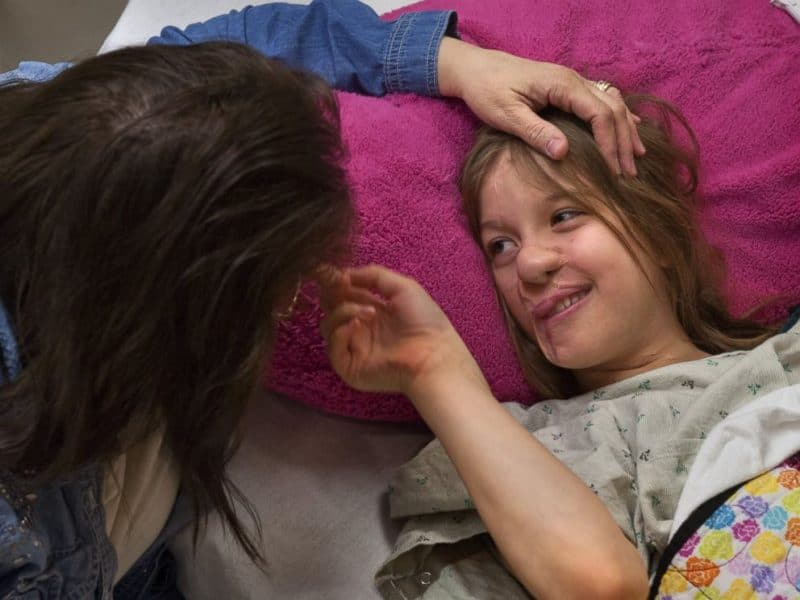 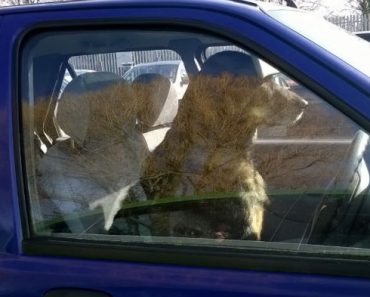 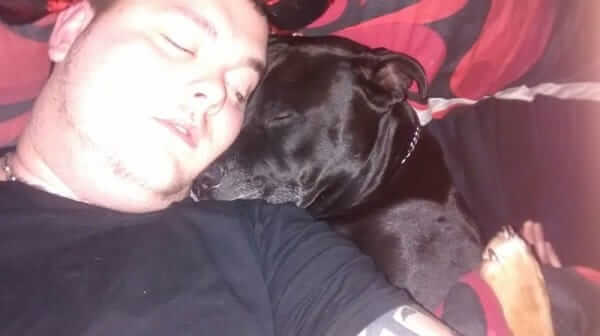