A Missouri teen who mistakenly shot a protected elk has been getting bullied by users online, her dad said.

Abby Wilson, 14, reportedly shot an elk that she mistook for a deer during a hunting trip with her father on Nov. 11, according to The Kansas City Star. The father and daughter were hunting legally during Missouri’s deer season, but elk are protected in the area.

The teen’s dad, Don White, said he contacted the Missouri Department of Conservation after inspecting the animal’s body.

“We think we just shot an elk,” he told them.

It’s unusual that the elk was in Boone County, around 200 miles from where a wild elk herd has been reintroduced in Carter and Shannon counties.

Even conservation agent Adam Doerhoff was doubtful about the elk until White sent him picture proof.

“The dad sent me a photo to my phone and it was very clear that, yes, that’s an elk,” said Doerhoff, reports the Springfield News-Leader. “You don’t expect to see something like that. I’ve learned to never say never.”

“To see one in Boone County is out of the ordinary,” said the conservation department’s spokesman, Robert Hemmelgarn.

“She saw antlers, she saw the body. She thought it was a deer and took the shot,” said the department’s 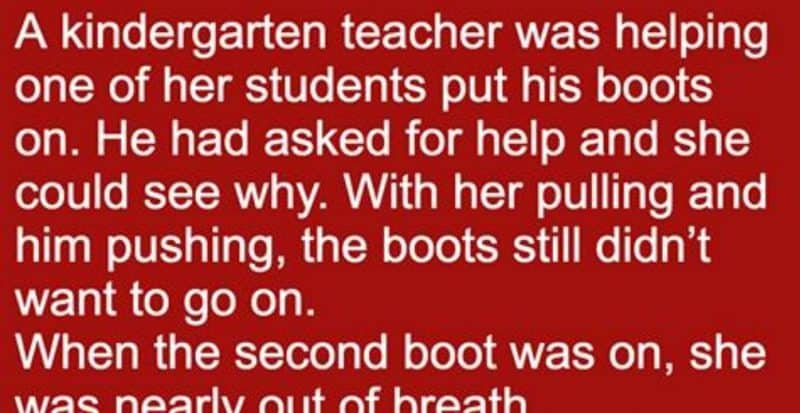 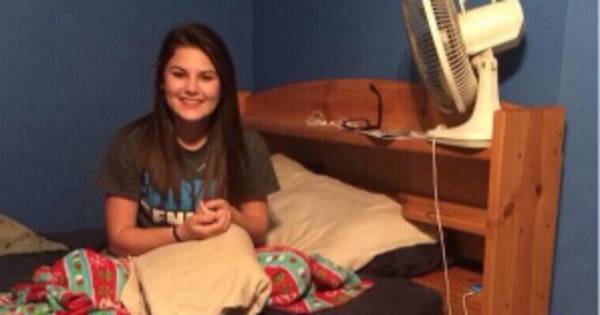 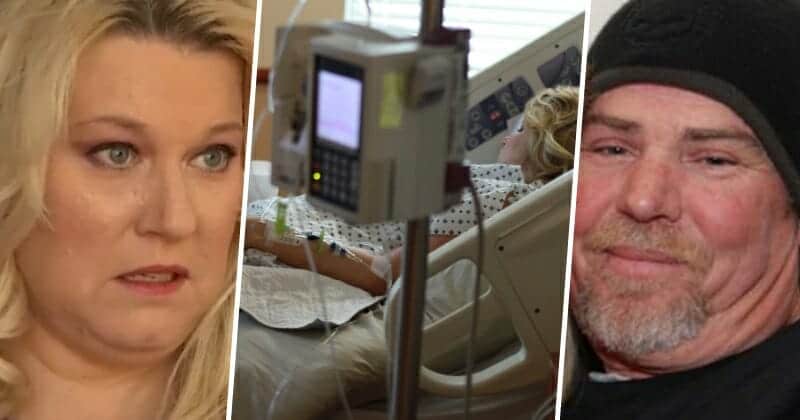