The parents of a 9-year-old boy with autism who was taken into custody in August after fighting another student and striking a teacher are sharing their side of the story after the controversial arrest.

Cops were called after fourth grader Devin Shepherd got into a fight with a classmate during recess at Needham Elementary School in Franklin, Ind. When a teacher intervened, the boy hit her. The boy 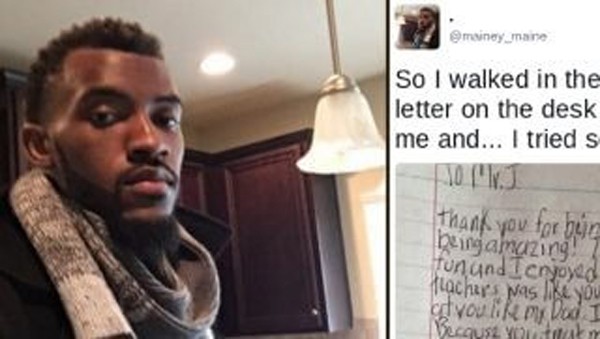 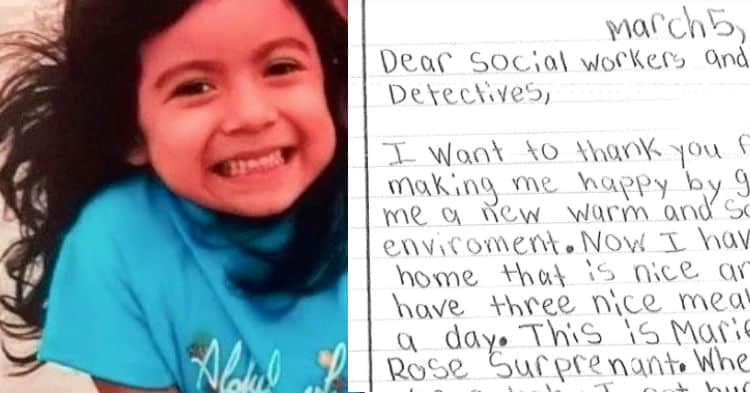 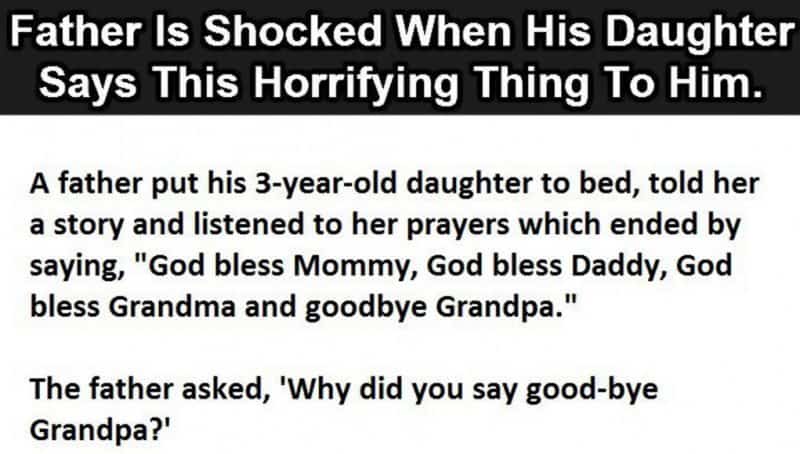