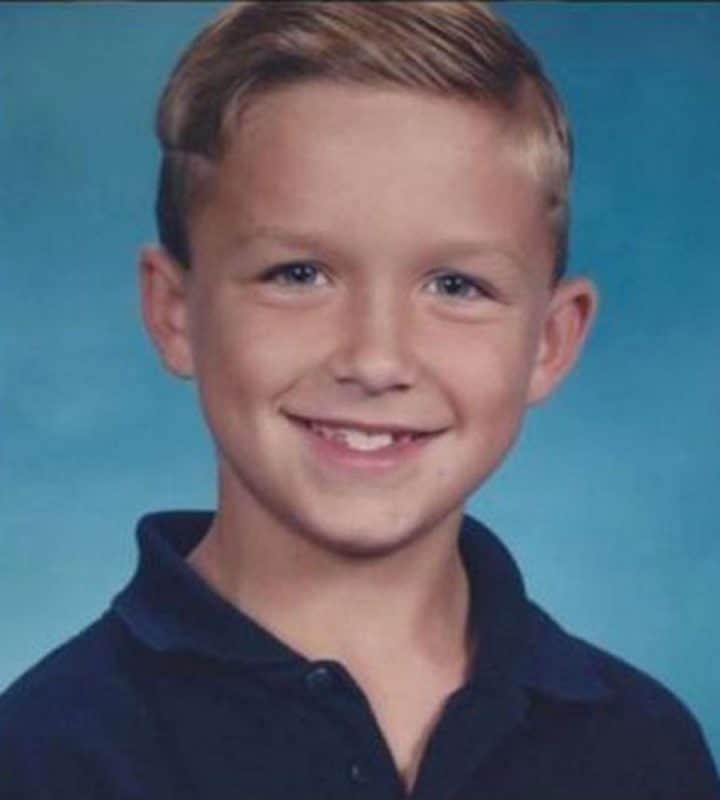 In the summer of 1997, Julie Kemp, her husband, Andy, and their 8-year-old son, Landon, were heading home from church one day when an ambulance returning back to its station crashed into their car at an intersection. 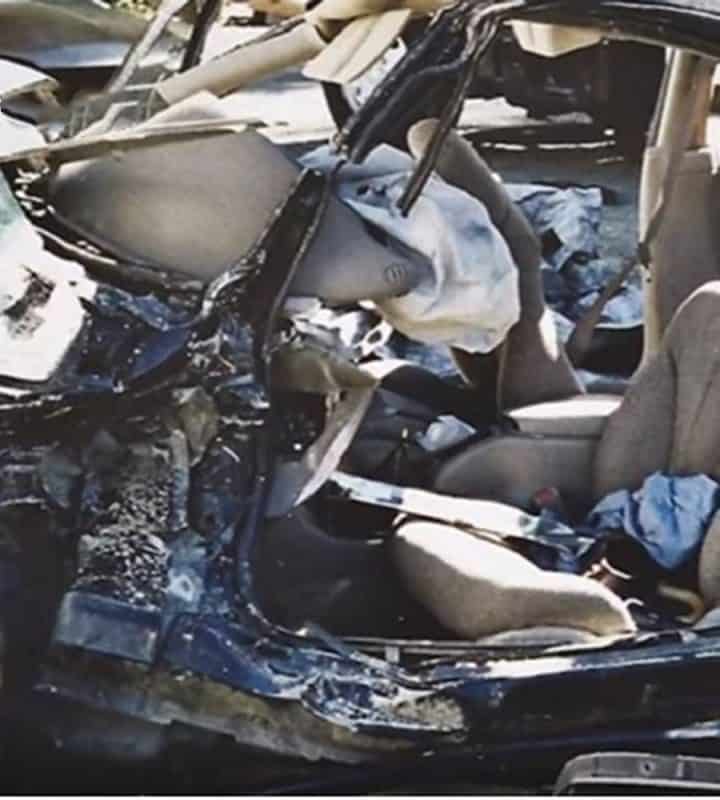 “I didn’t see what he was yelling at. I didn’t see the ambulance coming, but I remembered him yelling.” Julie said about her husband. “That was the last thing I heard from him.” Andy died instantly.

The paramedics were able to stabilize Julie, but they didn’t realize that there was another passenger in the car. Landon was sitting behind the driver’s seat and that is where the collision occurred.

“They couldn’t see his body because of the damage that was done to the driver’s side of the car and Landon was sitting behind his dad,” Julie said. Thankfully, the paramedics found his shoe which prompted a more thorough search for his body. They were eventually able to retrieve Landon’s body, but to his mother’s horror, he was limp and not breathing.

Landon was resuscitated and life flighted to Carolinas Medical Center in North Carolina, but his fight was far from over. He died two more times that day. The doctors told Julie that the likelihood of him surviving was extremely low. Even if he did, he would have had the mind of an 8-year-old baby who would be unable to walk, talk or eat due to the severe brain damage that occurred. 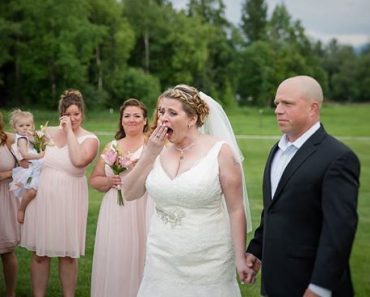 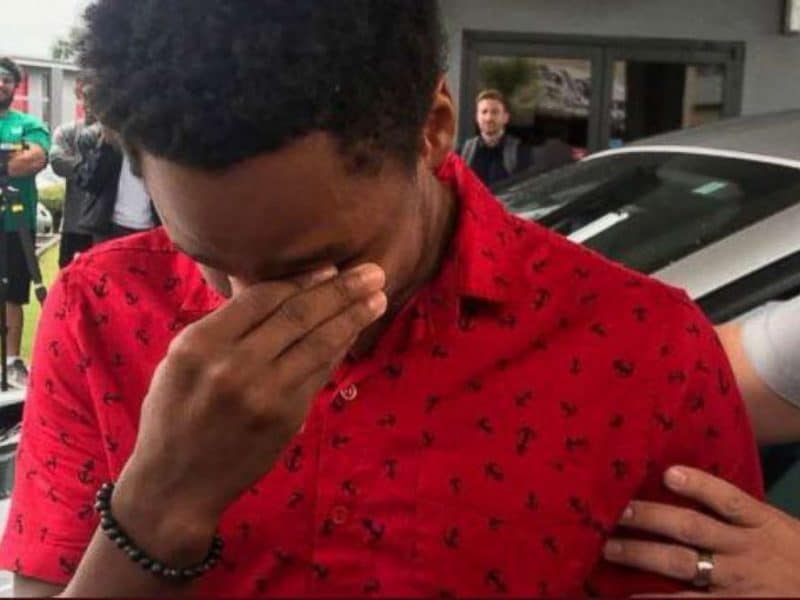 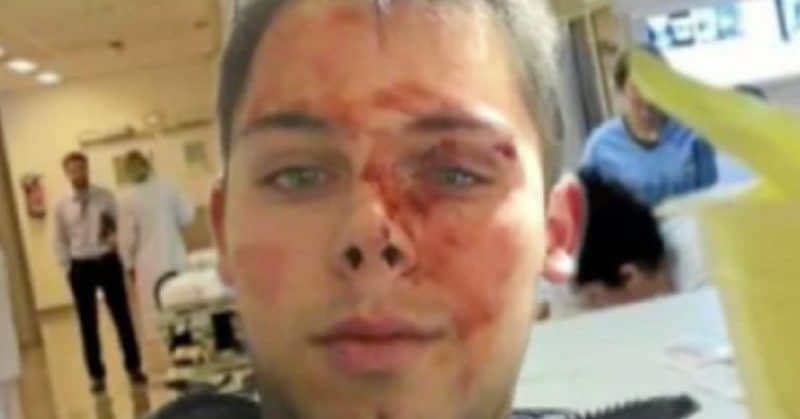