The US Court of Appeals for the Sixth Circuit concluded Monday that police officers are justified in killing citizens pets; even if those animals are not attacking or attempting to attack them.

The Browns filed a lawsuit against the BATTLE CREEK Police Department; the City of Battle Creek, and police officers Jeffrey Case, Christof Klein, and Damon Young; for the death of their beloved dogs at the hands of sadistic cops.

The incident occurred on April 17th, 2013, when police were attempting to execute a search warrant on the home where the Browns were living because a police informant reported another man, Vincent Jones was distributing heroin, cocaine, and marijuana from the residence.

Jones was apprehended before police arrived on the scene.

Mark Brown, who was not a suspect in the search; had gone home on his lunch break to let out his two pit bulls. After doing so, he locked the door and headed back to work when police arrived and detained him.

He told them he had a key, and that they didn 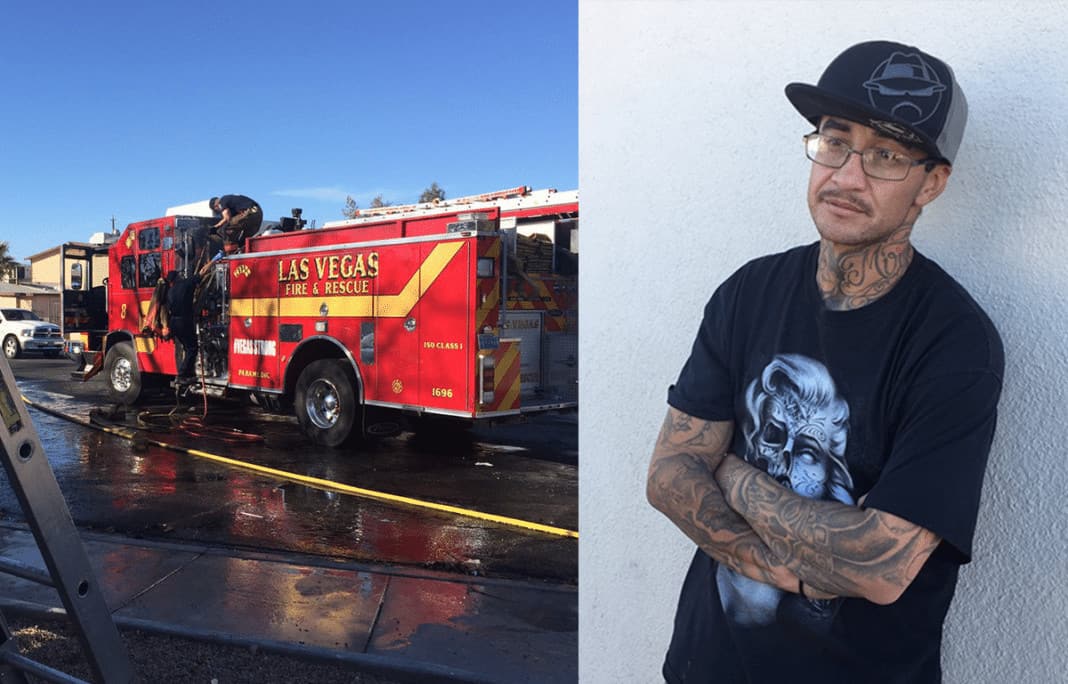 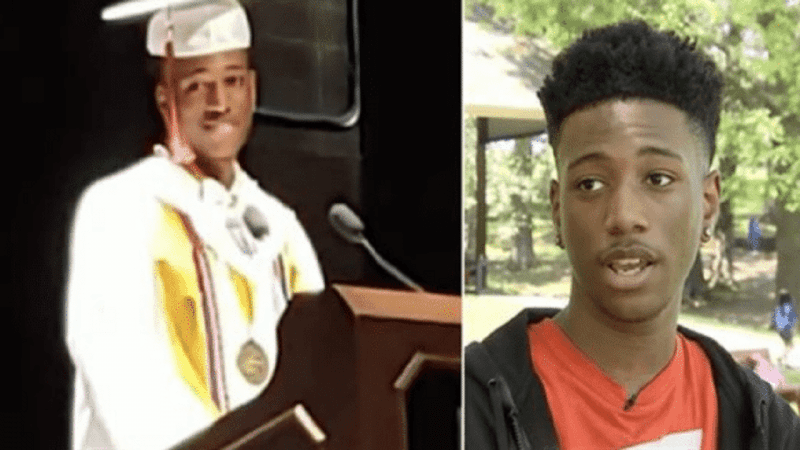 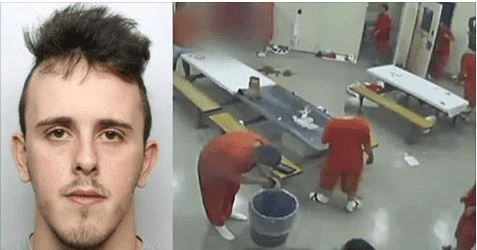