There are many things that keep me awake at night when it comes to parenting little ones, including wanting to keep my babies healthy and happy. I never want my kids to get sick. But if they do, I REALLY don’t want them to get hand, foot and mouth disease (HFMD).

While I certainly recognize there are far worse, more life-threatening illnesses, this one just gives me the willies. Both of my girls have suffered from this unsightly blister-inducing disease. I battled with an intense need to snuggle them and tell them everything will be okay, and at the same time, part of me wanted to put on a hazmat suit!

Why am I so dramatic? Because HFMD is a highly contagious disease caused by the Enterovirus group of viruses that results in painful mouth sores, fever and rashes on the hands and feet (and in little ones this often means lots of whining and crying, too, as you can imagine). It most commonly affects young, preschool-age children, but can infect adults as well.

According to the CDC, outbreaks occur most commonly outside the winter months (unlike so many other viruses), and it’s important to know the warning signs. If you suspect your child has HFMD, it is crucial you call your doctor and keep your child at home to avoid spreading illness.

RELATED: After Losing His Son To SIDS, This Pediatrician Urges Parents: ‘Safe Sleep Is Not Negotiable’

Here is what you need to know about this contagious disease:

It Starts With A Fever

The CDC says HFMD usually starts with a fever followed by sores in the back of the mouth or a rash on the palms of the hands or soles of the feet one or two days later. The sores usually appear first as red spots before they begin to blister. 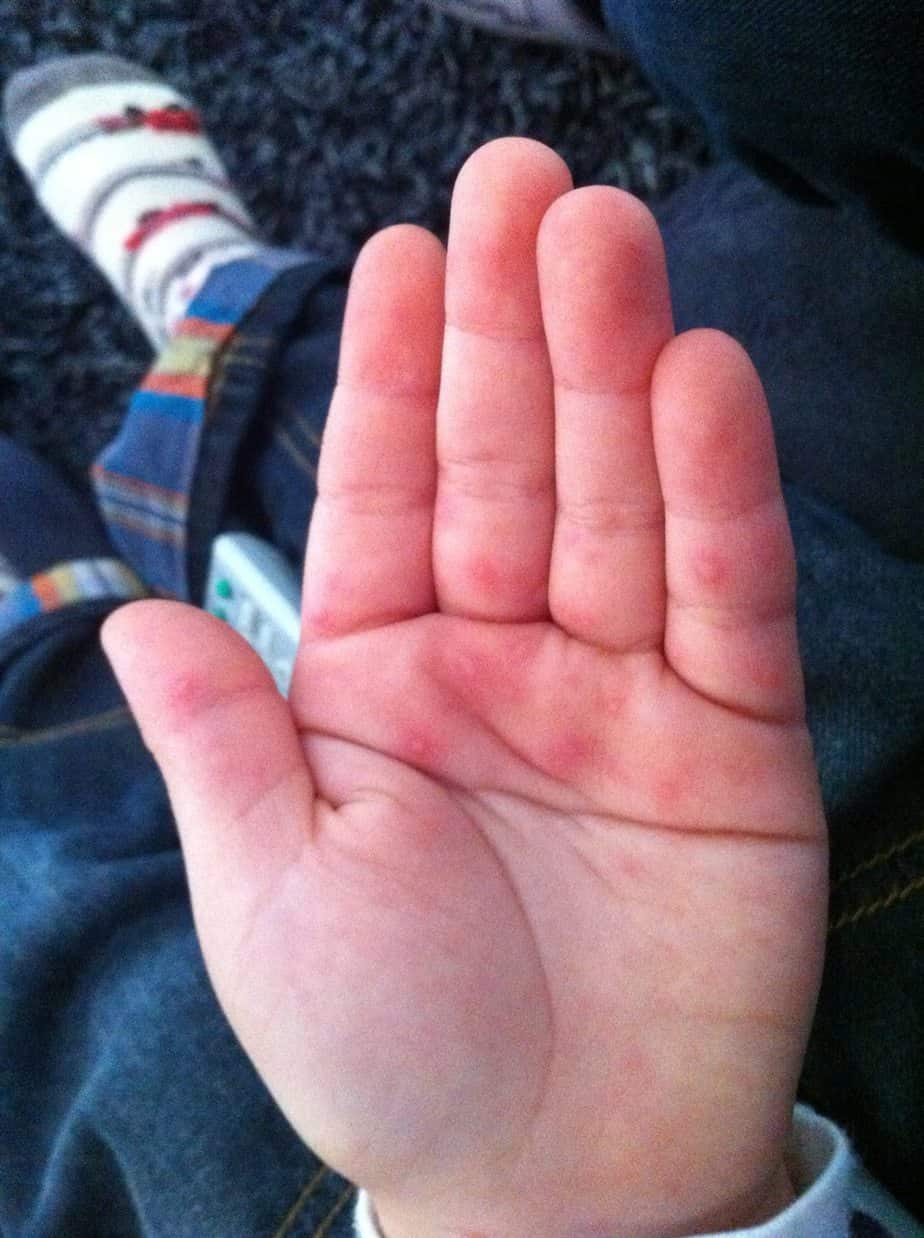 The Symptoms Are Uncomfortable, But Usually Not Life-Threatening

The most common symptoms include sores in and around the mouth and a rash on the hands, feet and sometimes other parts of the body, including legs, torso, elbows, bottoms and genitals. Others symptoms associated with the disease include fever, sore throat and loss of appetite.

In most cases, the symptoms clear up in a week to 10 days. Kids are generally contagious as long as they exhibit symptoms, though it’s also possible to carry the virus and not show symptoms, as is often the case for adults.

One of the risks of the disease is dehydration, since the mouth sores can be painful. If this is the case for your child, try to keep them hydrated with non-acidic, clear liquids.

Enterovirus 71 is one of the strains that cause HFMD—though it’s not the most common (Cocksackievirus A16 holds that title). While it’s uncommon, Enterovirus 71 has been associated with more serious diseases such as encephalitis (brain swelling). But, again, this is uncommon. 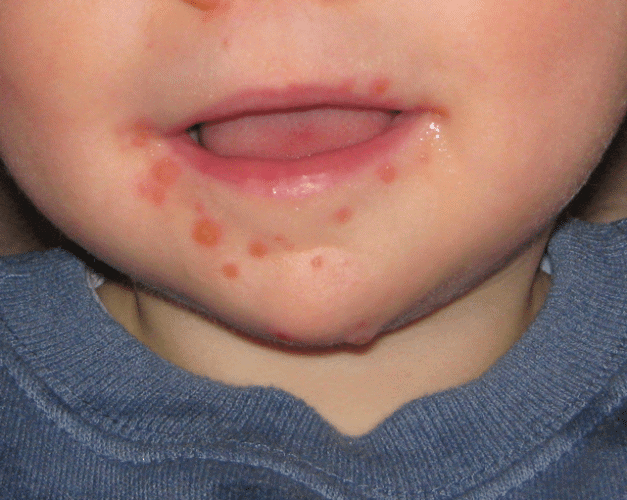 The Disease Is Highly Contagious

As with most viruses, the disease is easily spread through bodily fluids, as well as through blister fluids, if the blisters rupture.

These fluids can be spread through sneezing, coughing or touching contaminated surfaces. It makes sense why HFMD spreads so quickly in schools and daycares, considering kids are so often covered in drool and snot, and hygiene isn’t their top priority. But older kids who like to share drinks and spit (that’s you, high school and college kids) are also at risk. 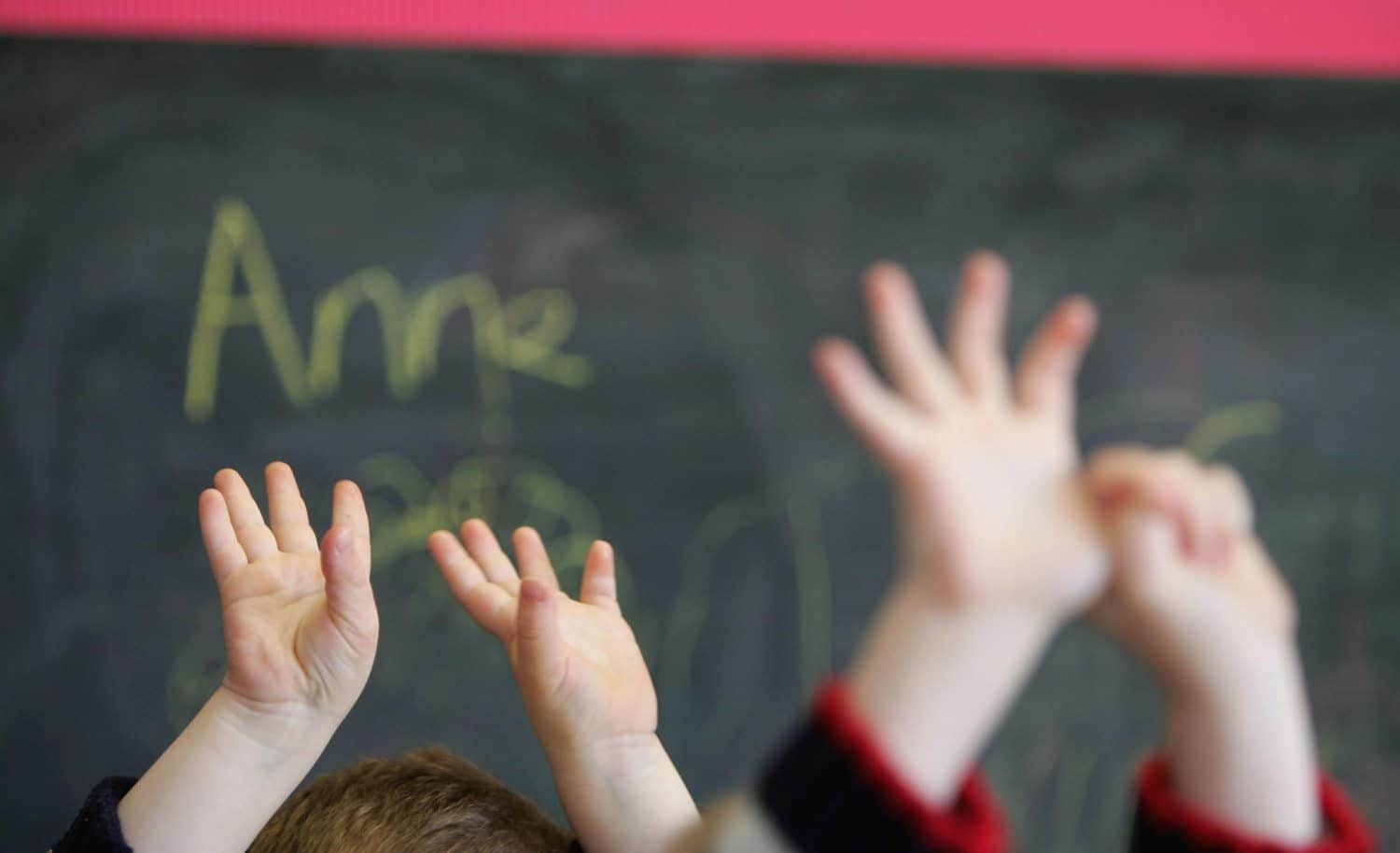 If you see any of the symptoms of HFMD, call your doctor immediately and keep your child home until the symptoms disappear.

It’s especially easy to spread in daycare centers and college campuses due to the close proximity of students.

Stay Tuned To News About Outbreaks

If you hear about an outbreak in your school or town, be on the lookout for symptoms and remind your kids to be especially vigilant about practicing good hygiene.

RELATED: Researchers May Have Finally Identified The Cause Of Crohn’s Disease

Good hygiene, especially hand-washing will help keep the disease from spreading. Encourage every member of your family to wash thoroughly and often. 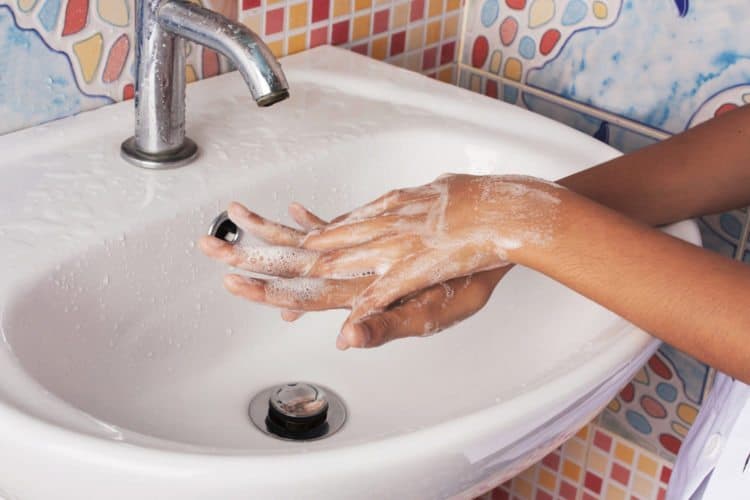 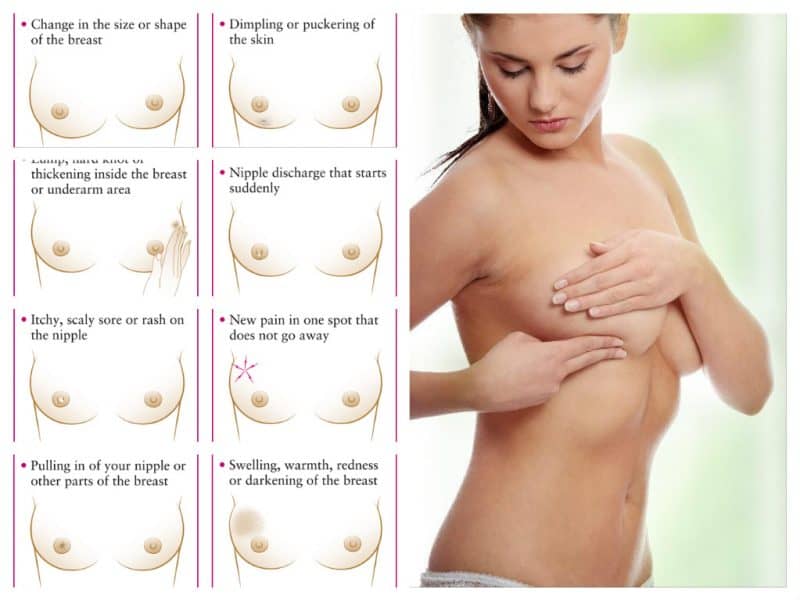 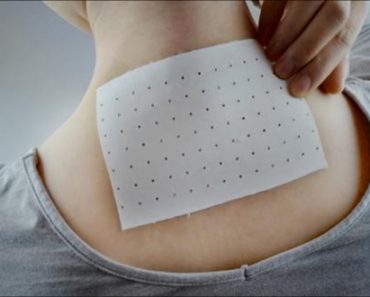 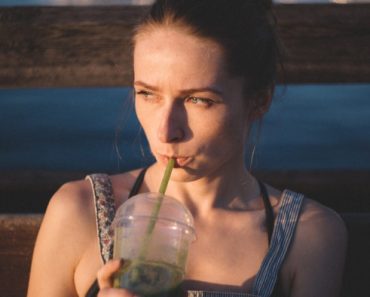