A prisoner has been charged with murder after a convicted baby-killer who punched and shook his two-day-old daughter to death was found dead in his cell.

Liam Deane, 22, was jailed last month after he admitted to killing his two-day-old daughter Luna in the family home.

But today police said Deane had been found dead in his cell at HMP Leeds on Sunday. 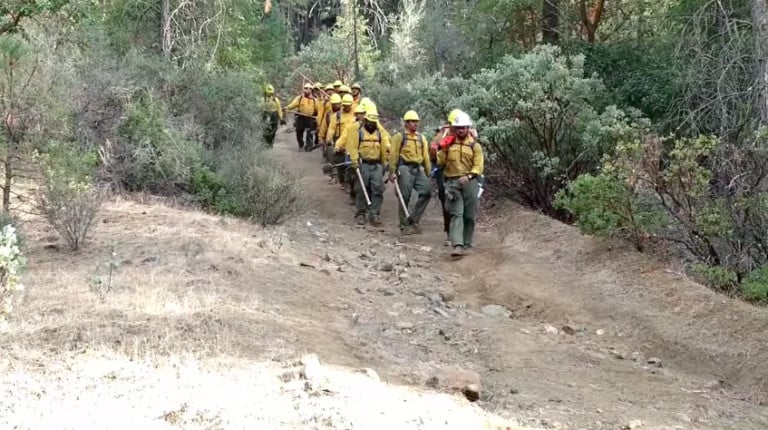 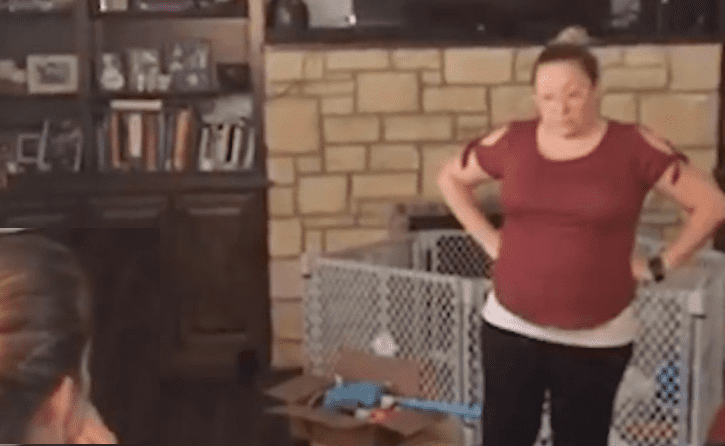 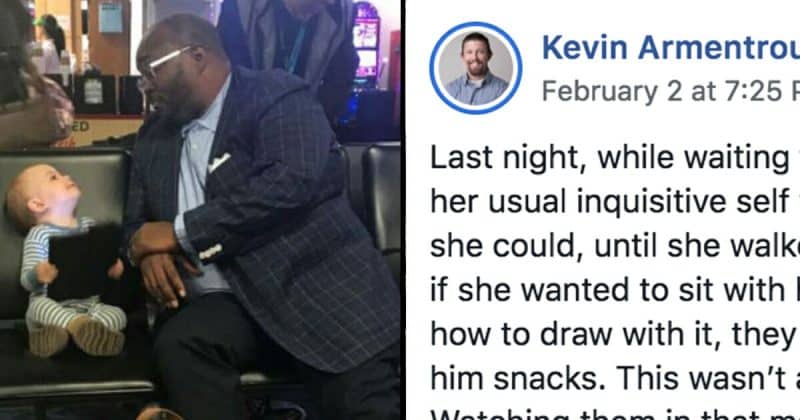