(NaturalNews) An Australian woman in her mid-50s recently posted a YouTube video explaining how she has eliminated her stage IV lung cancer with cannabis after being given a death sentence of six months with no treatment. Her oncologist suggested chemo as an option, but it wouldn’t cure her cancer. It would only prolong her life a few months with chemo side effects.

Despondent, she and her husband prayed for a solution to her dilemma. She was shocked because she never smoked tobacco her whole life, and now she was scheduled to die with lung cancer in a few months. Their daughter suggested that they go on the internet and look into information on cannabis for cancer.

Keep in mind, this is Australia folks, a nation/continent without any medical cannabis allowance, but lots of government-supported mainstream medicine. The lady, whose surroundings suggest a comfortable middle-class existence, didn’t reveal her name even on the YouTube video. Most of the cannabis cure links were from the USA.

Naturally, she had to locate underground sources of cannabis oil to proceed. In the meantime, she did accept oral chemo Tarceva tablets from her oncologist, and she took them as prescribed. She was told the Tarceva could slow the cancer progression down, but it wouldn’t get rid of it or force a remission.

How she dealt with the cannabis

It’s especially brave of this woman to joyfully make her presentation on YouTube and encourage feedback.

To protect her anonymity, she refers to everyone by title (husband, oncologist, etc), but she displays before and after PET scans in the video to prove that cannabis did indeed remove all traces of lung cancer within three months.

She did mention in the text below her YouTube video presentation that she got a lot of help from a Facebook Group Site called “Cannabis Oil Success Stories.” And she received dietary tips, including abstaining from sugar with encouragement from Chris Wark of the Chris Beat Cancer website.

She and her husband researched further and discovered what they called their “back door method” of delivering cannabis oil. They mixed a half ml of cannabis oil with a half ml of coconut oil and placed it into a syringe.

The syringe was inserted anally to insert this combination twice daily, giving her the benefits of 1 ml of cannabis daily without her unwelcome side effects of a marijuana high.

Interestingly, Chinese medicine connects the bowels to the lungs energetically. It’s a pathway in that system. And ozone therapy is commonly injected anally to treat lung cancer patients.

The Aussie lady told her oncologist about using cannabis oil, and she said she couldn’t endorse it, because it’s illegal. After the last visit to confirm her absence of lung cancer, the oncologist told her that she was in a good space, but it wouldn’t last.

Perhaps that was the oncologist’s projection based on relapses from “conventional” therapies. Her cannabis treatment started in May 20, 2014, and her cancer was gone by Sept. 3, 2014. Within three months, her back door cannabis oil treatment cured her stage IV lung cancer! 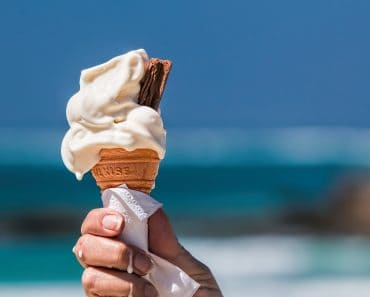 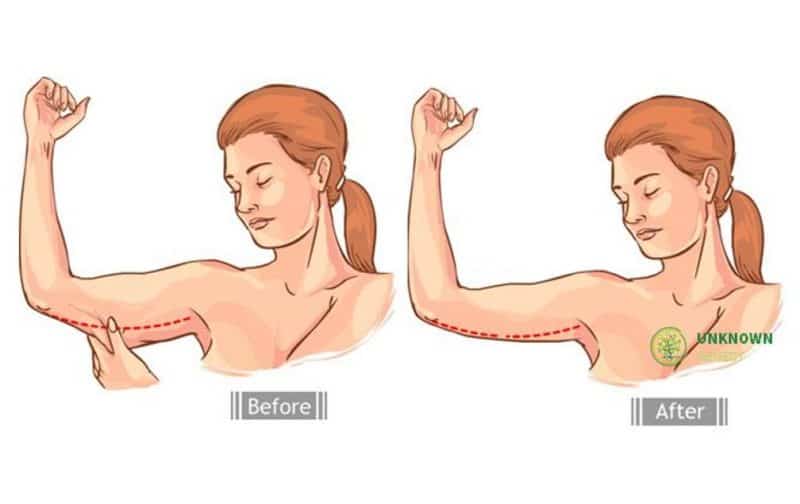 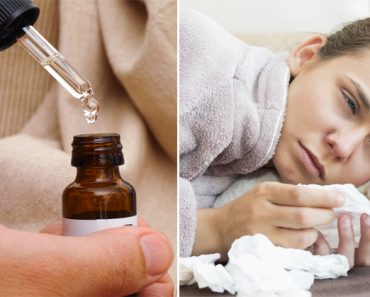