Throughout the world today there are countless people who not only should not be let own a pet but should never be let near any animal.

Hayden Howard discovered something was seriously wrong with her pet dog in early Spring. She noticed her English Mastiff Jackson was covered in what seemed like insect bites all over his body. The pet dog had been playing in the back garden earlier that day.

When Hayden called him in she made the startling discovery which had her dumbfounded. Upon closer inspection she came to the realization her pets injuries may be a whole lot worse than she had initially thought.

Poor Jackson was in fact riddled in bullet holes to many areas of his body. 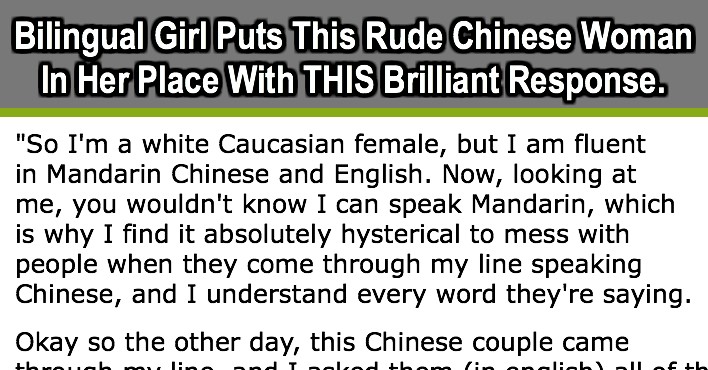 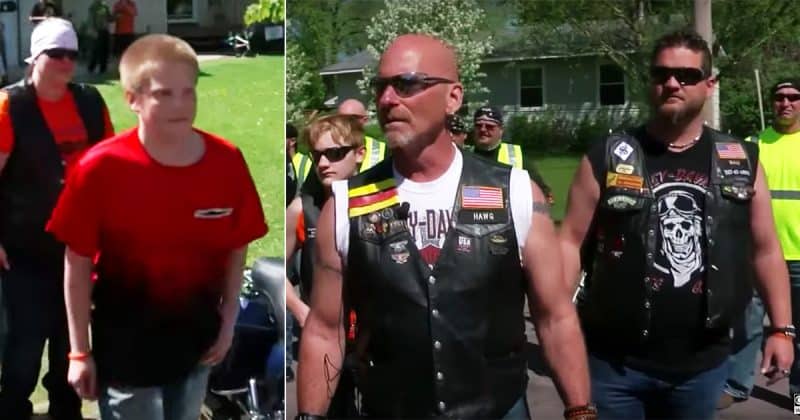 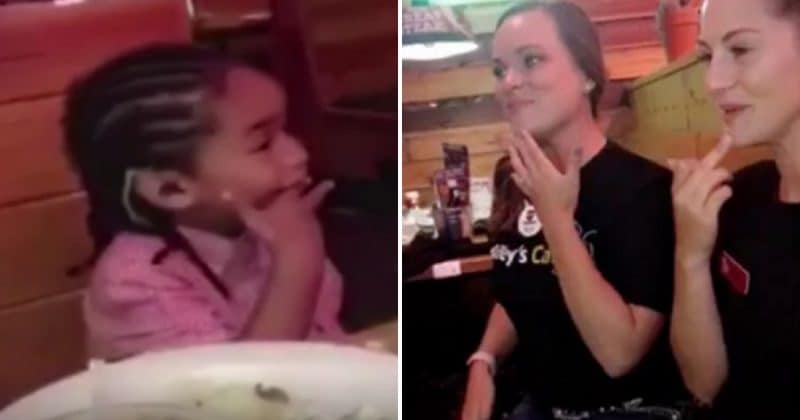