POST FALLS, Idaho –The parents of a 6-year-old Post Falls boy who was sent to the hospital with life-threatening injuries have been arrested for child abuse. 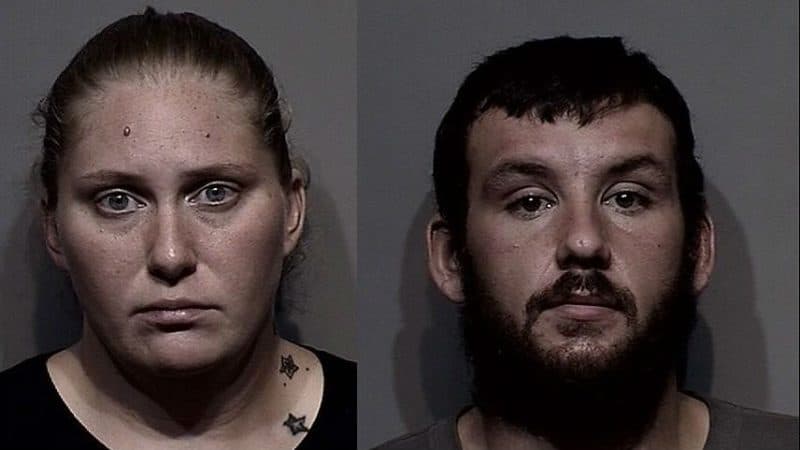 The boy went to the hospital with a split pancreas, according to court documents and a health and welfare worker suspected the boy had been abused. Detectives say the parents delayed seeking medical attention for the boy, resulting in a lot of pain and fluids seeping into the body cavity.

Court documents show the boy had scars and scabs all over his body, and several wounds appeared to be fresh. Dried blood was reported on the boy’s penis, ulcers on his legs, a cut on his eyebrow and a cauliflower ear. A nurse practitioner noted that if it was determined the ear was deformed due to injury, it would be the worst she had ever seen.

Speaking with detectives, Bledsoe said the boy’s injuries likely came from playing with other kids at the Falls Park area.

Detectives showed Bledsoe photos of the boy’s wounds and asked him to explain several injuries.

When asked to explain a “larger injury” to the boy’s hip/thigh area possibly from the acid inside feces, Bledsoe said the injury was not there the night prior to the boy going to the hospital.

When asked about the injuries to the boy’s penis, Bledsoe said it was from the boy “self picking at himself.”

Injuries to the boy’s back were from “sliding down rocks in the park,” according to Bledsoe.

Several other injuries Bledsoe explained by saying they were from either “falling down” or that he “had no idea.”

The doctor treating the boy at Sacred Heart told detectives the boy’s pancreas suffered a “total transection,” meaning it was split in half. The doctor said it would take “great force” to cause such an injury.

The boy said his mother would stomp on his tummy, including the one time before coming to the hospital. The boy said his dad “protects him” and he “feels safe with him,” but he “didn’t feel safe” with his mother.

The boy told detectives he couldn’t remember what had happened to him, according to court documents. One detective noted that when he asked the boy about what happened, he would stiffen up and his whole body would “shake/tremble as in fear,” and the boy would say, “Nothing happened. Nothing happened at home,” in an “almost rehearsed voice.” 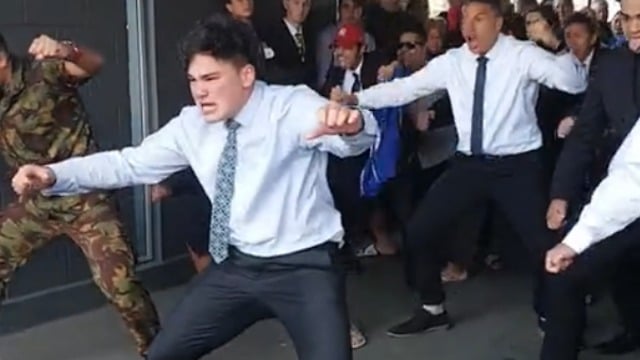 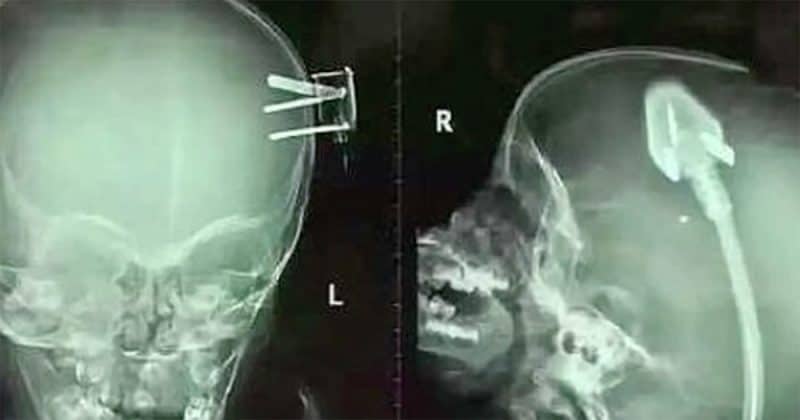