Michael Foltz, 31, from Moorhead, Minnesota has been accused of abusing his infant daughter. The alleged abuse took place between April 10 to May 30 of this year. The baby’s mother noticed that the infant had horrible bruises over both of her eyes and took her to the Essentia Healthy Emergency room. 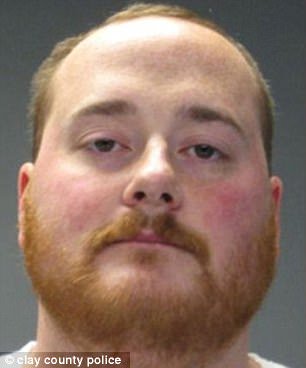 The 2-month-old infant also had purple marks on her back, a contusion on her shoulder, and a red mark on her chest. Foltz had sent a picture of the infant to the mother in a text, the baby’s eyes were red and swollen shut, and she was foaming at the mouth!

Foltz seemed to have an answer for all the injuries on the baby – he couldn’t get her bib on and had to press hard on her chest. He claimed to be frustrated with her crying, so he hit her with a wooden spoon. There were also claims that the couple’s three-year-old son hit the baby with a toy gun. Foltz finally admitted to having abused his daughter.

He even confessed to having rubbed hot sauce and cayenne pepper in her eyes, mouth, and nose. The Duluth News Tribune reported that Foltz even threw fireworks in his daughter’s face and sprayed her with hot water. The poor baby was only two months old! This man definitely does not deserve to be a parent. 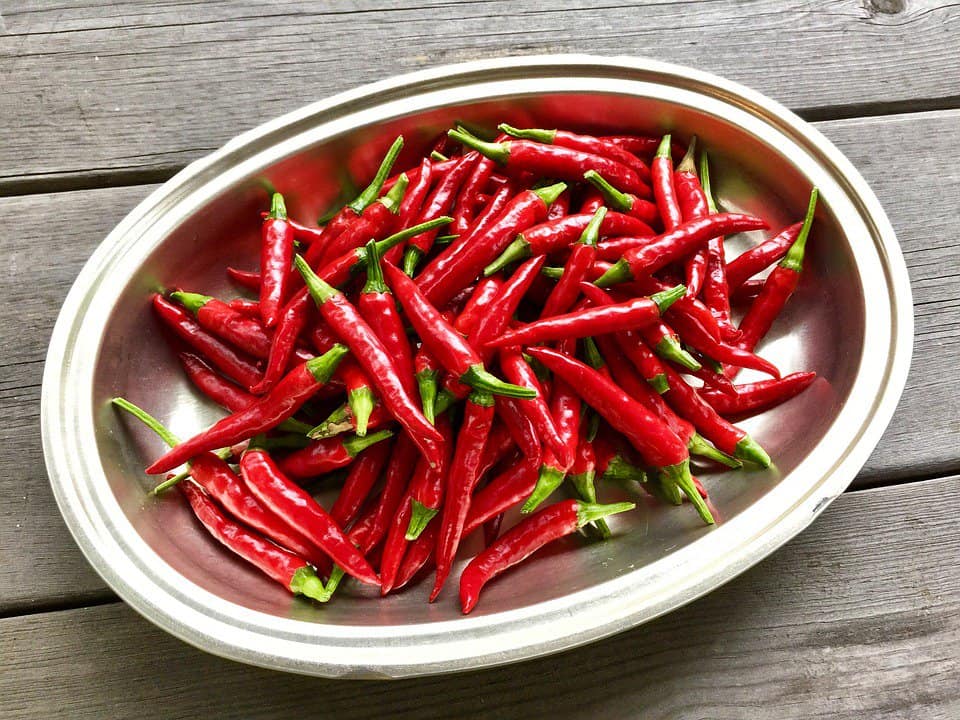 He has been charged with malicious punishment of a child, two counts of third-degree assault, and neglect of a child, all of those charges are felonies. Share away, people. 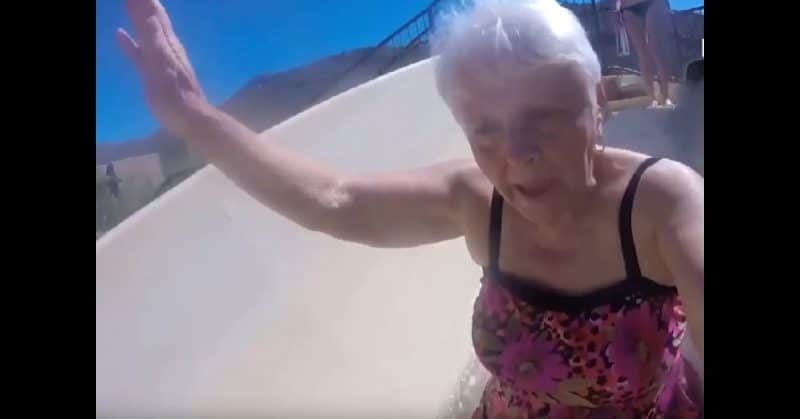 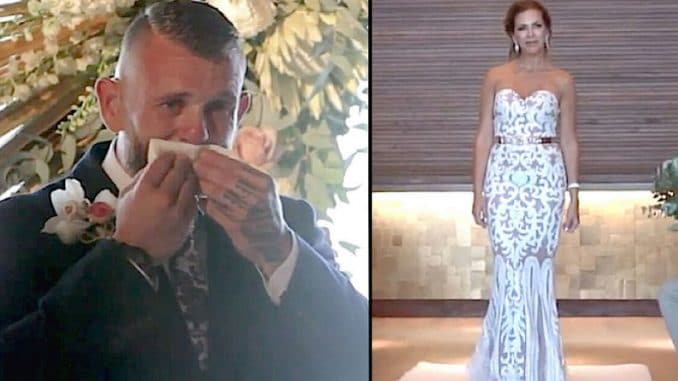 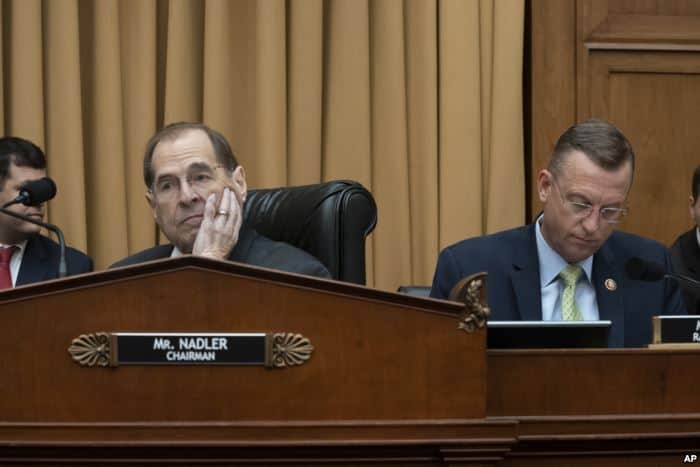