A team of university scientists has developed the world’s first artificial kidney technology to be implanted in the body. Their bio-hybrid approach uses living kidney cells in tandem with a series of specialized microchips powered by the human heart to filter waste from the blood stream.

The National Kidney Foundation estimates that over 100,000 patients are on the waiting list for a donor kidney, and over 3,000 are added list each year. The average patient spends 3.6 years waiting for a viable transplant, and may be treated with dialysis while they wait, but only one in three dialysis patient survives longer than five years without a transplant. 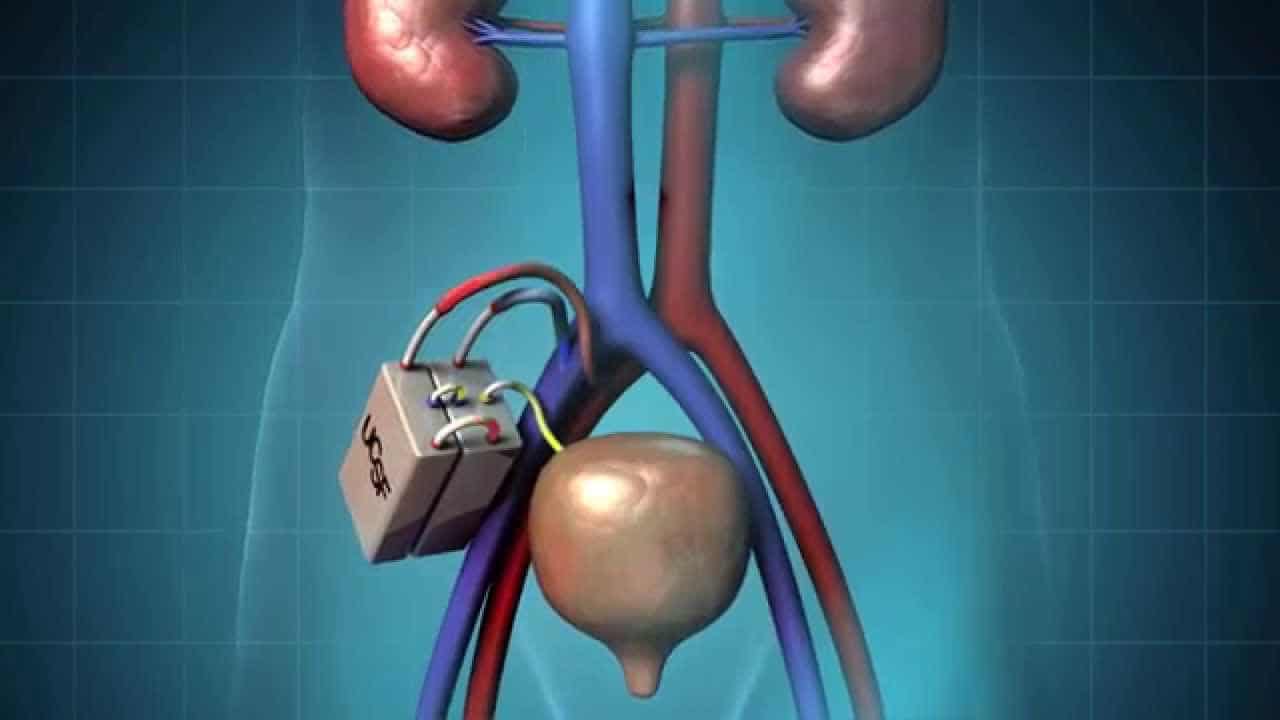 Transplanted organs from deceased or living donors must be carefully matched in order to avoid tissue rejection, but an artificial solution could potentially bypass these complications and be manufactured to better meet the demand. To address this unmet need, William Fissell from Vanderbilt and Shuvo Roy from the University of California, San Francisco (UCSF) launched The Kidney Project.

“We can leverage Mother Nature’s 60 million years of research and development and use kidney cells that fortunately for us grow well in the lab dish, and grow them into a bioreactor of living cells,” explained Fissell in a recent article published by Research News @ Vanderbilt. Fissell described the device as a “Santa Claus System,” because it can reliably distinguish between waste chemicals and those nutrients a body should reabsorb. 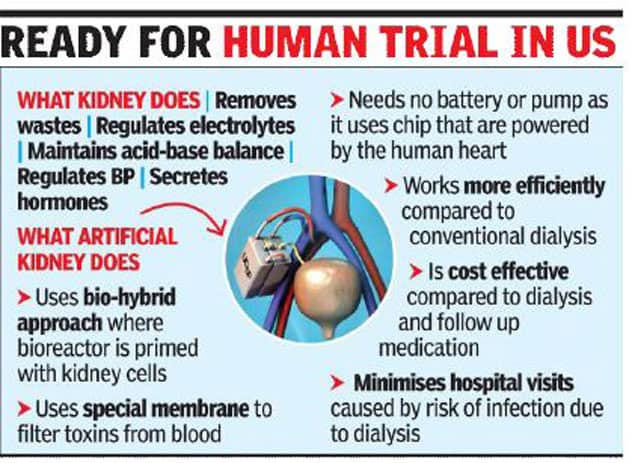 It can be inserted through common surgery

The world’s first bionic kidney can be inserted in a body by a common surgical procedure and it has proved to work efficiently. It is now proving to be the perfect replacement for a damaged kidney. The bionic kidney consists of several microchips which is moved by the heart. The bionic kidney also filters out toxins from the blood in the same way as a normal kidney.

Members of the research team Shuvo Roy of the University of California and William H Fissel nephrologist and associate professor of medicine at Vanderbilt University Medical Center have said that the invention is all set to give hope to the millions suffering from kidney failure and who are on dialysis.

How will it work?

It is a microchip made in nanotechnology. Each kidney will have 15 microchips built one atop the other. They will act as filters, and they will hold living renal cells which will find its way to grow around those microchips. They will mimic the real kidney. 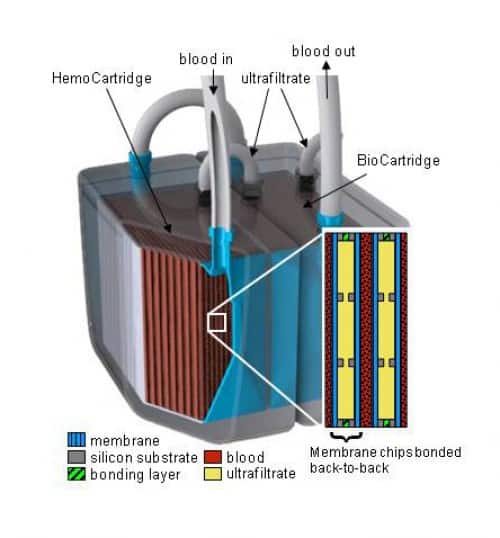 So far, this solution has proven to be much better than a transplant from a human donor. The rejection factor has been zero! The newest invention with renal cells is something completely new, and the prototype is the size of a coffee cup. It does everything just like the healthy kidney, and it even regulates the blood pressure, it filters all the toxins (like medications and food supplements).

Artificial kidneys are not a new thing. There have been some experiments in the past. Four years ago, a team of scientists successfully transplanted an artificial kidney to some animals. It started producing urine. However, scientists weren’t satisfied. That was an old idea. 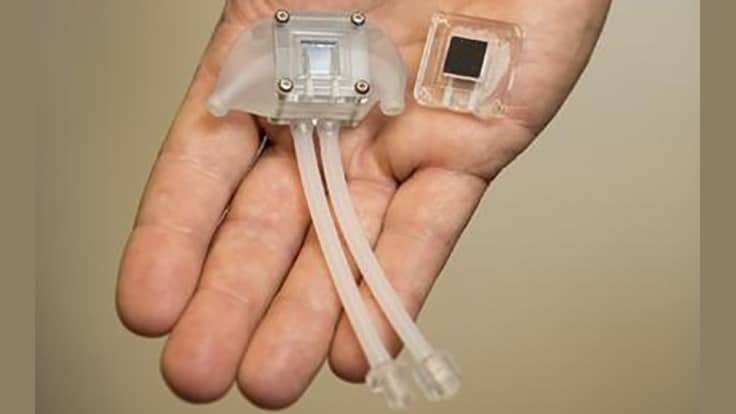 They used an old kidney which they cleaned up from all the unwanted cells to get a mold similar to a hive. Then they reconstructed a kidney using donor’s cells. Lab tests confirmed that an artificial kidney could produce somewhere around 23% of urine. However, when they installed that kind of a kidney into a rat, it only got 5% of urine’s production. But that was just beginning.

Although there haven’t been any human trials (and will not be until the next year), scientists are assuring us that bionic kidney has a zero rejection factor.

Here is video about The Kidney Project at UCSF : 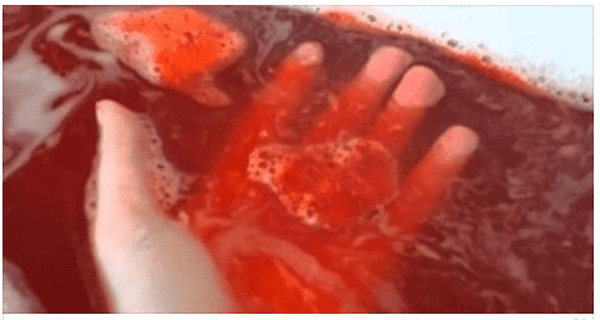 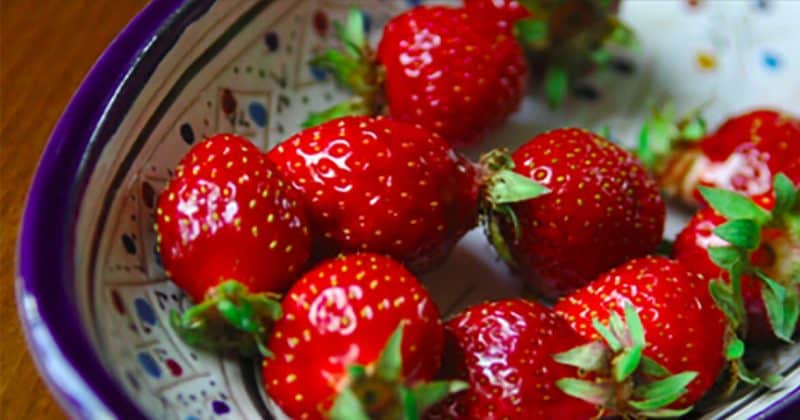 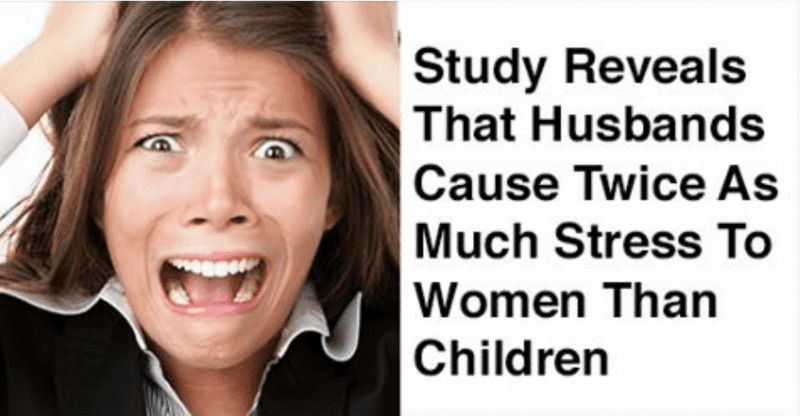