“Does she have a nickname?” asked Muskegon Heights Police Chief Joseph Thomas.

Then it dawned on him. Yes, he knew Mindy Osantowksi, only he knew her as ‘Mama Bear.’ 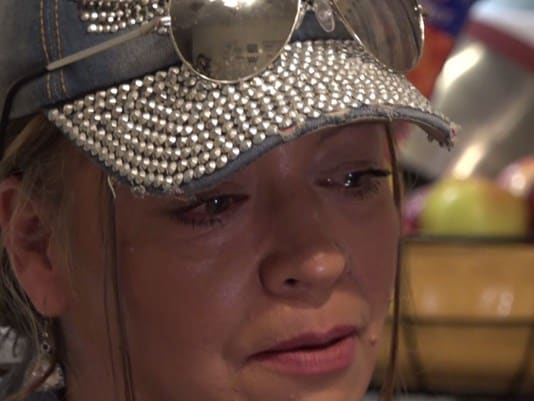 Thomas is not the only one, it’s the name that the hundreds of kids she’s mentored call her too.

“When these kids get in trouble or need help they say ‘Call Mama Bear,'” said Becky McDonald, founder and president of the international nonprofit Women at Risk.

McDonald first met Osantwoski at a panel discussion. Mindy slid into the seat next to McDonald.

“The other people on the panel were like FBI agents, and all these people in suits. And I just remember Mindy saying to me ‘I don’t think I belong here,'” said McDonald.

A man in the audience, who identified himself as a ‘buyer,’ asked an inappropriate question directed at Osantowski. McDonald said Mindy responded with incredible grace and patience to this man even as he tried to heckle her. 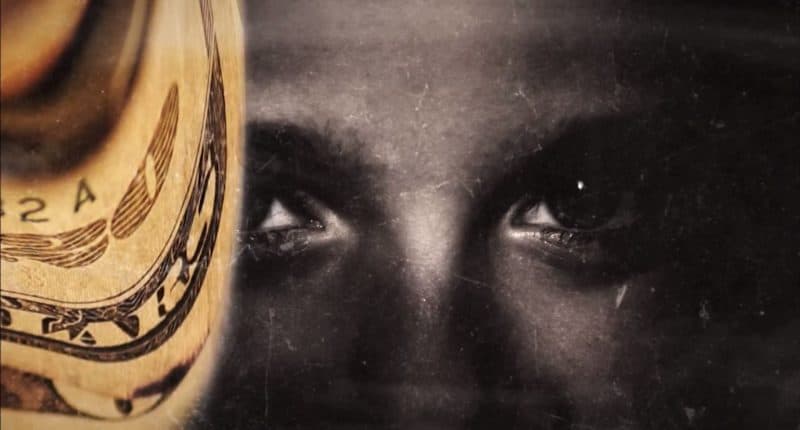 “I’ll never forget how she handled that situation,” McDonald said. McDonald said she quickly realized that Osantowski was alone in her process of healing.

“We kind of became her circle of support,” McDonald said.

SOLD AS A CHILD

Osantowski was trafficked by her step-father throughout her entire childhood until she was 13.

“I went to school not knowing how other kids were so happy,” Mindy said.

It was a classmate who saw Mindy crying in the bathroom during lunch that said something and helped Mindy get out of that situation.

Mindy was recovered from her home and moved to Detroit.

But it was far from a rescue.

She recalled one of her first nights on the streets of Detroit.

“I remember a man telling me he would teach me what ‘nice sex’ was. I felt so hopeless. Didn’t think I’d ever get out.”

She was pawned off to a dope dealer at the age of 15; she had her first child during that time.

“I endured severe physical abuse, but I endured that with the understanding that it was better than my childhood,” Mindy said.

HOW SHE BECAME ‘MAMA BEAR’ 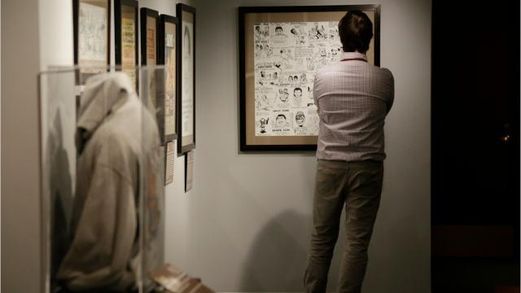 One day, when Mindy was skipping school she ran into another kid deemed a troublemaker. He was vandalizing a train.

Mindy said the boy and her started to talk, and he told her about his abusive father who beat his mother.

“You know like, here’s this kid that everyone sees as trouble, but I knew how he felt.”

That memory stuck with her.

Her mission started with ‘Mama Bear and CUBBS’ a group of at risk youth that she has helped to get back on track. Before she allowed herself to fully heal, Mindy became ‘Mama Bear.’

It started with a few kids she met in passing, but it blossomed into something much larger.

“They just need love. Love is what changes people.”

Osantowksi cooks meals and gives love to these kids who may not receive that otherwise, she said

“Any woman who is a mother to the mommy-less is someone I will stand on my head and turn blue for,” McDonald said of Mindy’s work.

McDonald said Mindy had ever reason to want to be holed up in a corner, but instead she did the very opposite. 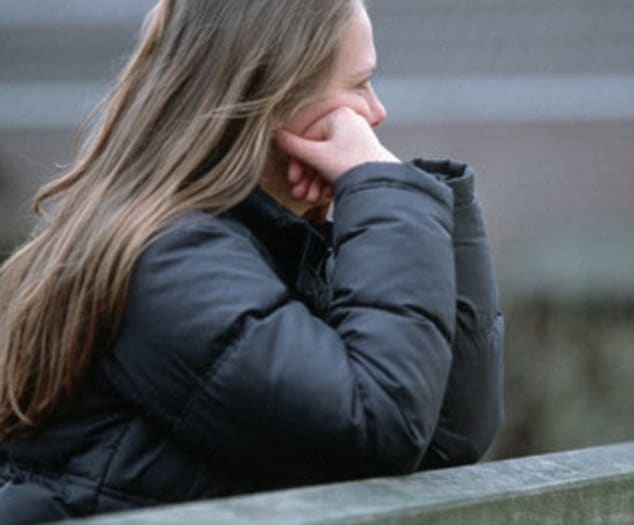 Osantowski recently moved to the Muskegon Heights area where she plans to begin her mission ‘Angels of Healing’ with the help of several other women.

Their mission is to save children from sex trafficking and stay alongside them throughout the healing process. Mindy’s goal is to set up a home specifically for recovered minors.

Osantowski has made her mission known to people like the Muskegon Heights Mayor Kim Sims and Chief Thomas.

“I want these kids to know we hear their cries and we are going to do something about it,” said Osantowski.

Osantwoski has told her story and preached awareness for the last decade, but now she’s done talking.

Mindy and her friend Erin Kilgo were able to recover a teenager from sex trafficking last month, and they have been by her every step of her recovery.

That’s what they plan to do for every single child they come across.

“There’s no stereotype to sex trafficking; these are kids in our neighborhoods. And they need help.” 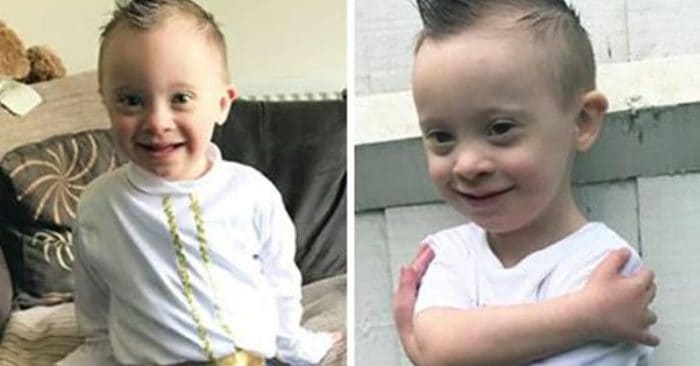 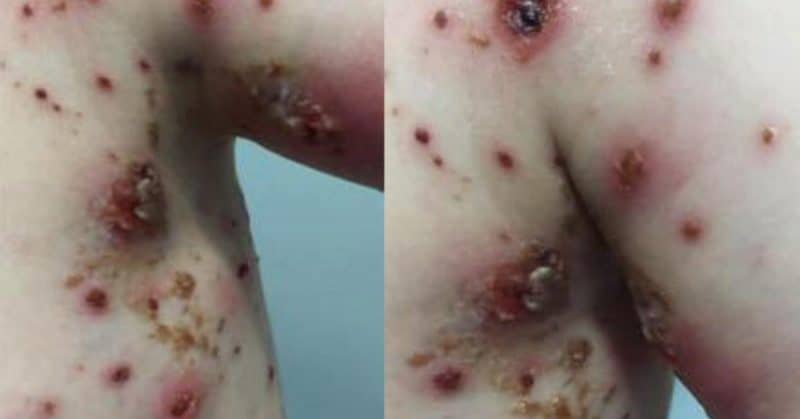 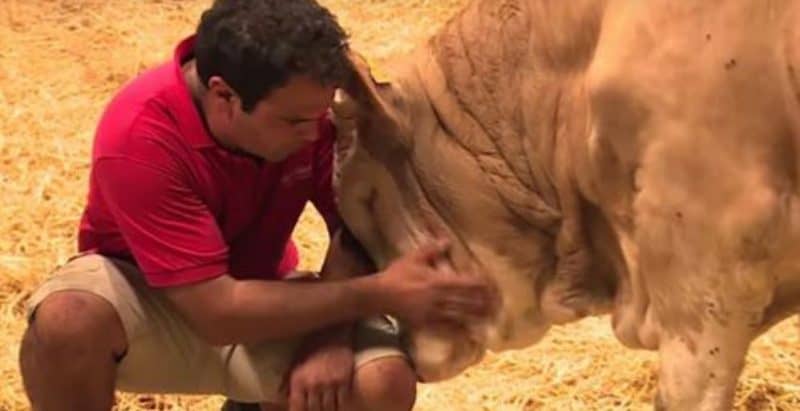