Horrifying footage has emerged of a distraught father appearing to kill himself with a gun on Facebook live – because his daughter had chosen to marry without his approval.

Ayhan Uzun, from Kayseri, central Turkey, can be seen speaking to the camera and unleashing a tirade of abuse against his family before putting a handgun to his head.

The 54-year-old pulls the trigger on the count of three after saying his final words: ‘Goodbye, I am leaving, take good care of yourselves.’

Mr. Uzun immediately collapsed to the floor in the footage, which 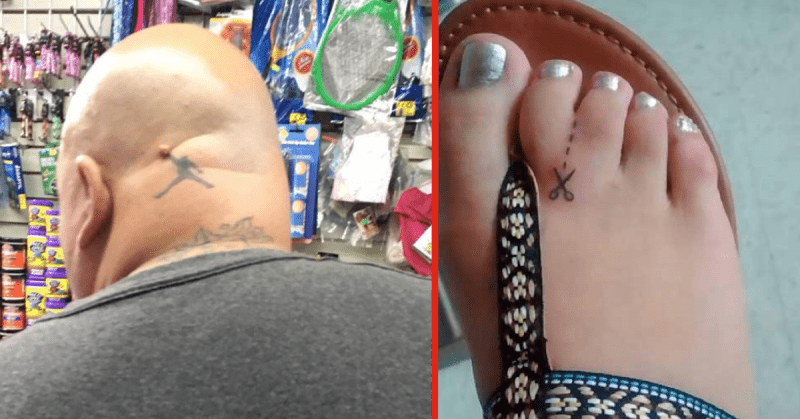 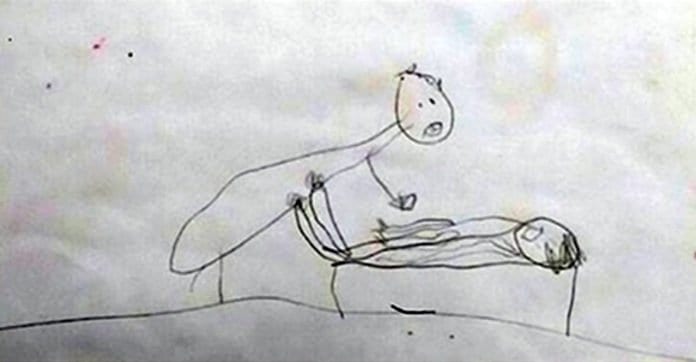 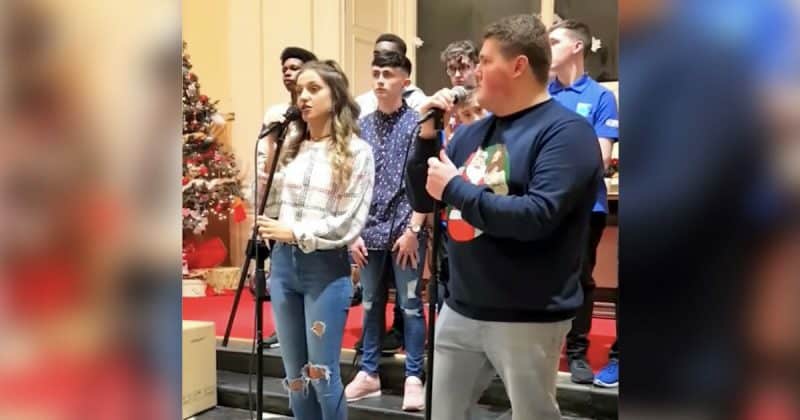