Wyoming, a transgender woman was convicted of sexually assaulting a ten-year-old girl inside the bathroom, Thursday. 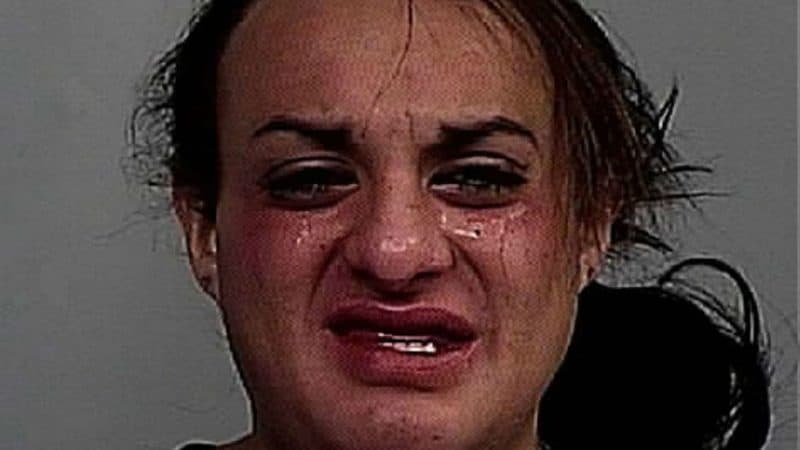 Miguel Martinez, who known as Michelle Martinez after identifying as female was found guilty of 1st degree and 2nd-degree sexual abuse of a minor.

She could face up to 70 years in jail.

According to Billings Gazette reports, on March 23, Martinez invited the girl into the bathroom and then touched her breasts and genitalia before penetrating her. Immediately. The girl told her mother about her sexual assault who then reported it to Casper Police.

It is still unknown that whether the attack happened in a public or private bathroom.

Casper Star Tribune reported that after the attack, the girl told police 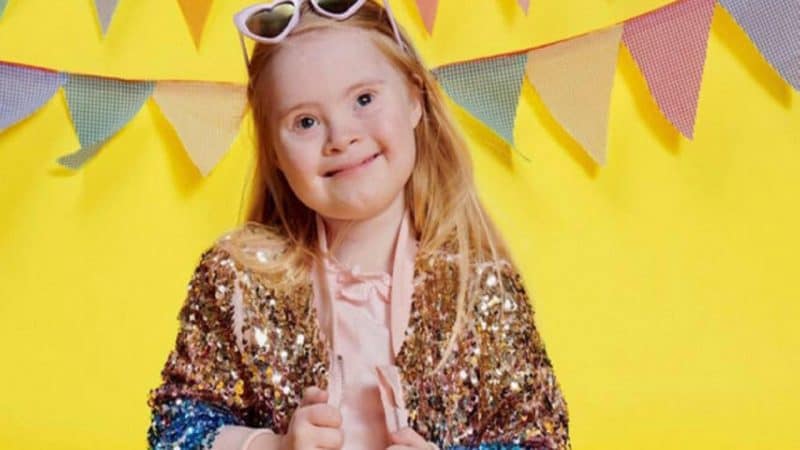 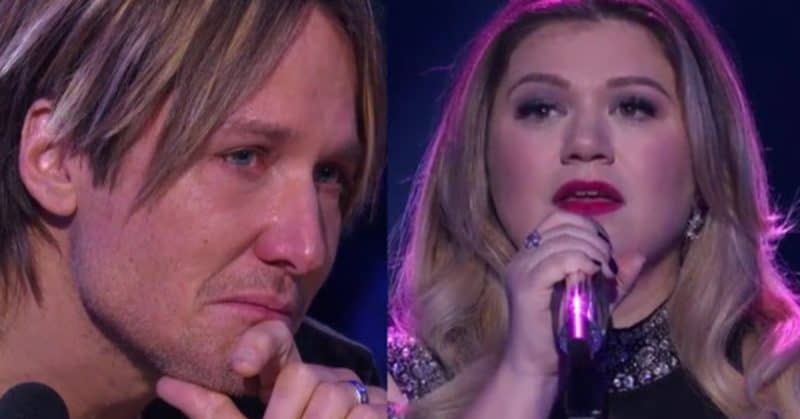