The convicted murderer expressed his remorse and confessed his crimes on death bed while the victim’s daughter watched him die from the execution chamber. 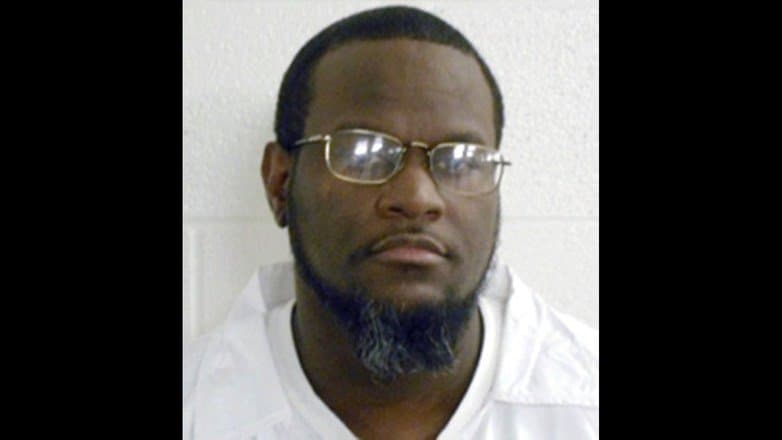 Kenneth Williams, 38, was sentenced to life imprisonment in 1998 under the charges of killing Dominique Hurd. He escaped the prison, killed another man named Cecil Boren and fled until he was brought back behind the bars to endure his death sentence. 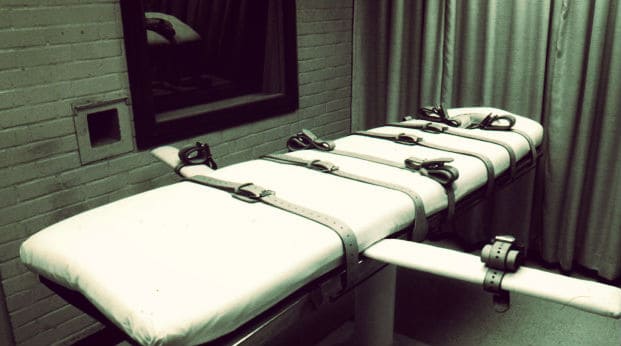 His charges were upgraded to capital death penalty and scheduled to be executed on death row. He was killed on April 27 by an injection right before the eyes of Boren 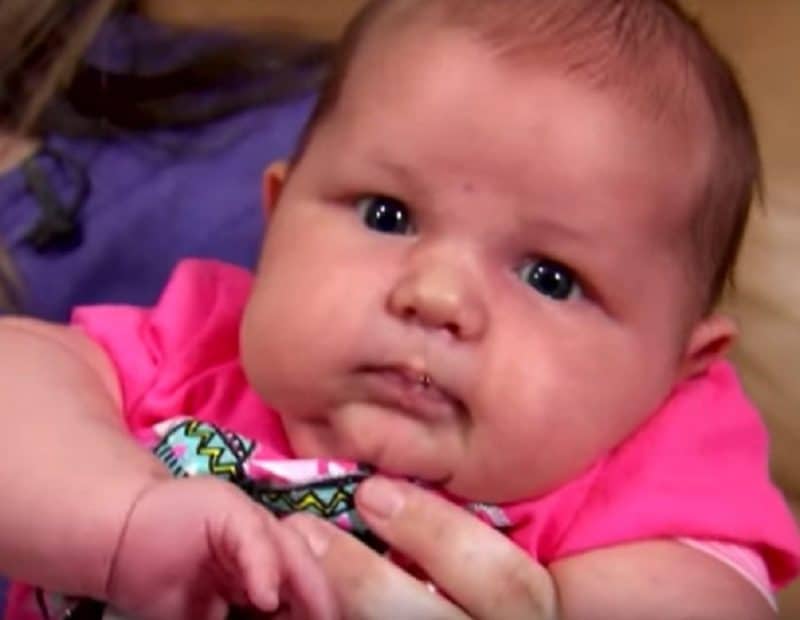 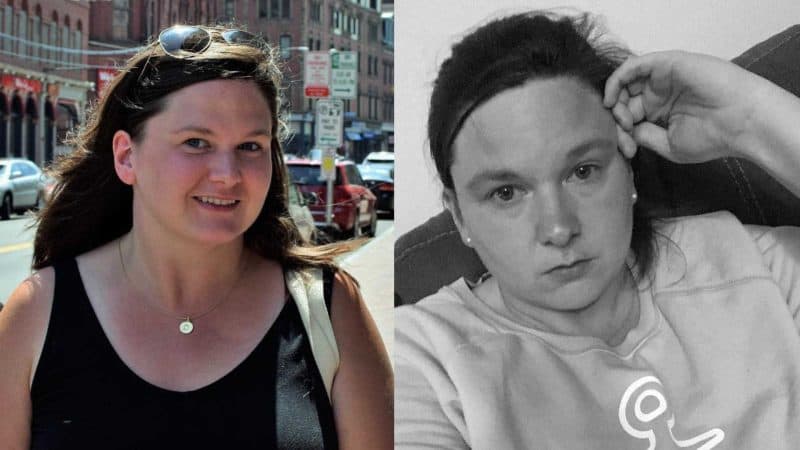 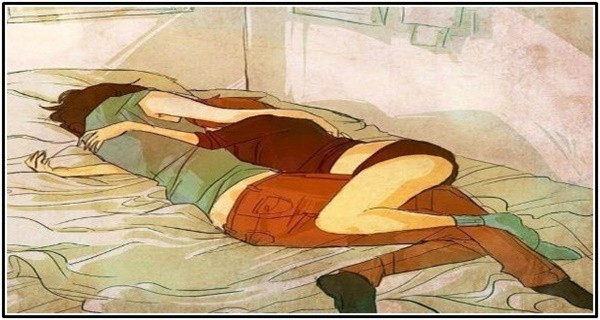