Parents of a two-year-old boy were left devastated after losing their son because he had eaten grapes. 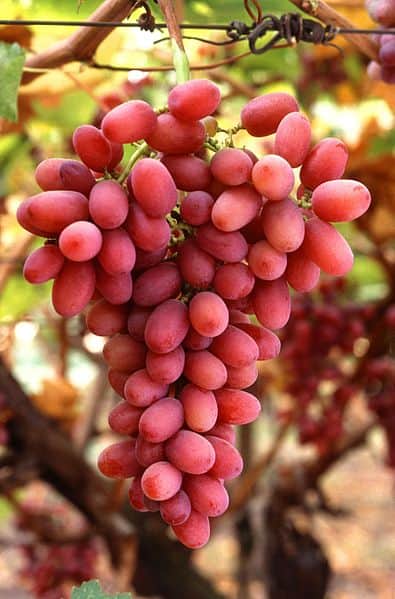 Emme Carver the mother of two-year-old child Ayyan Umar said, she was at the grocery store when the choking began. The baby was sitting in the cart while she was looking at the cheese, and the boy began eating the grapes that were in the cart with him.

Mom said she had no idea he was eating the grapes, she turned to him when she heard him make choking sounds.

“I even threw the cheese down and I started banging on him,” Carver told WXYZ.

She said she hit her son 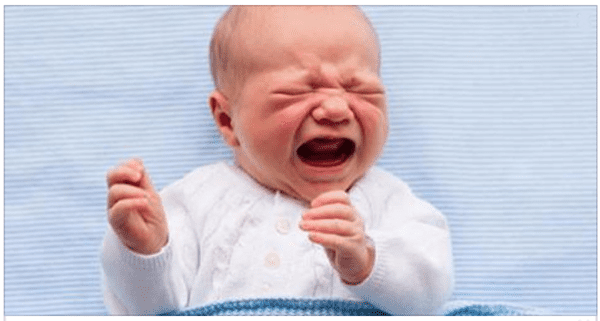 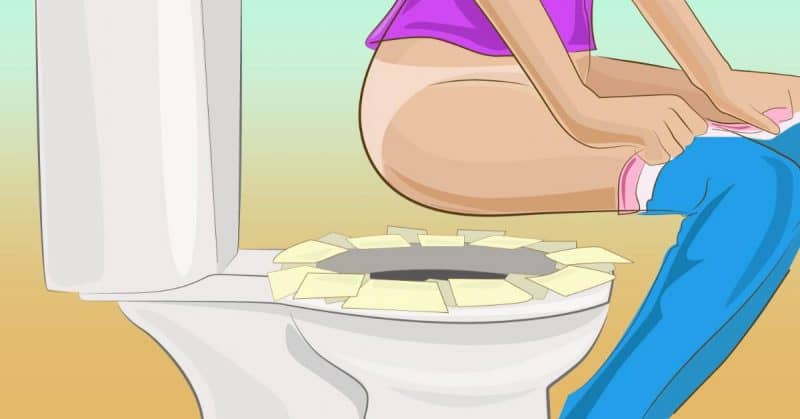 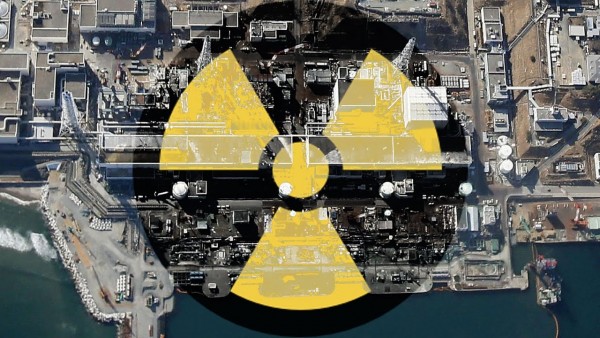