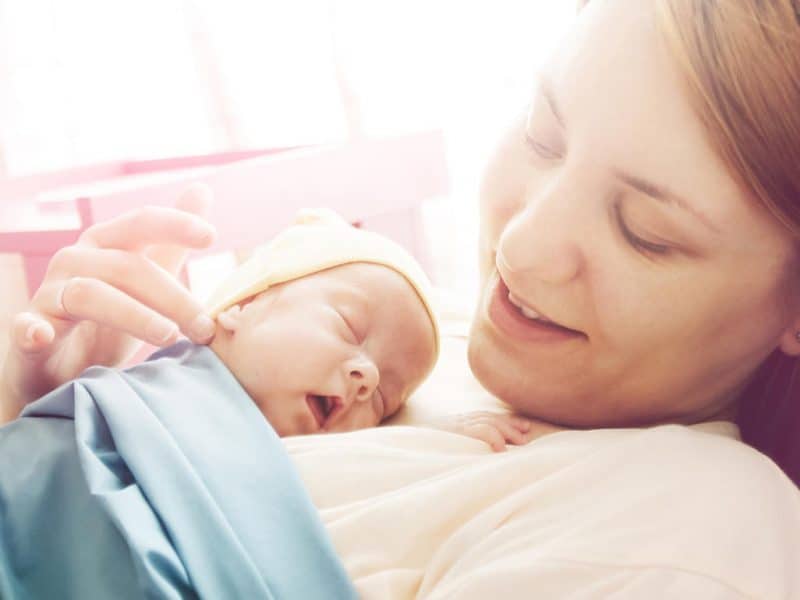 Valerie Watts experienced what no parent-to-be should ever have to experience. She was 9 months pregnant and had just a few days remaining before she was due to give birth, when she received the tragic news that she was carrying a stillborn baby.

The young woman’s grief must have been unimaginable. What’s even more heartbreaking is the idea of being left with a nursery filled with a crib, toys and baby clothes – but no baby.

It took her a while, but Valerie eventually chose to sell the crib in a garage sale – but she was not prepared for what would happen after it was sold.

Now this beautiful story is making its way all over the internet.

“All week I knew, he wasn’t moving as much. I was very nervous.”

Those are the words of Valerie Watts from Cokata, Minnesota, when she tells Fox9 about the week before her son Noah was tragically stillborn.

After the traumatic experience of giving birth to her dead son, Valerie couldn’t bring herself to sell any of Noah’s things or touch the nursery she had made for him. She was so devastated that she left it untouched for a year.

In May 2014 however, she believed she had gathered enough strength to set up a garage sale and sell Noah’s belongings and baby furniture. It was a difficult decision and she forced herself to put some of the items on sale – in particular the crib which she seemed to be attached to the most. Somehow in the back of her mind she thought it would be the last thing anyone would want to buy.

To her surprise, an older man by the name of Gerald took a liking to the piece of furniture. Gerald restores old furniture on his spare time and thought he could make use of the crib. He was persistent about buying it but could sense a feeling of uncertainty from Valerie’s side.

“She was kind of hesitant, I knew that maybe she didn’t want to sell it. Yet she did,” he told Fox9.

Gerald had no idea what the real reason behind the garage sale was. He had seen Valerie sell baby clothes and just assumed her child had probably grown older and she no longer needed all this stuff.

Little did he know that his wife, who was also at the garage sale, had earlier been chatting with Valarie and asked her how old her child was. Valarie explained that her baby passed away in July and it just broke the lady’s heart.

Gerald packed up the crib into their car and he and his wife headed home. On their way, his wife told him Valerie’s story. They realized what this crib must have meant to her and why she seemed so hesitant to sell it. They decided that they had to take the piece of furniture back.

But Gerald also understood that it could be just as equally painful to have it in the shape of a crib – so he decided to transform it into a beautiful bench as a memorial for Noah.

A week later, Gerald returned to Valerie’s house with the gift. The unused crib was now a beautiful bench which would sit in her home as a memory of her Noah.

Valerie was left in tears by the beautiful gesture of this gracious stranger.

“It’s amazing, and there’s good people out there, there’s proof,” she tells Fox9.

Talk about a wonderful and thoughtful gift from Gerald! This lovely bench can now honor her dear Noah.

There are many parents out there who have gone through something similar to Valerie. Please consider sharing this story as a way of showing solidarity with these parents. 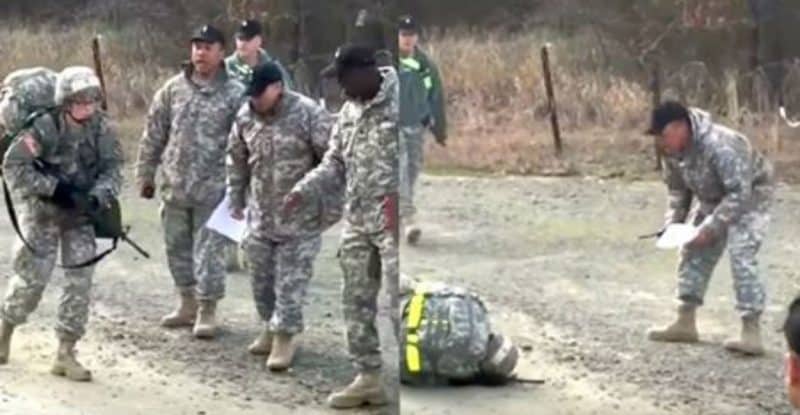 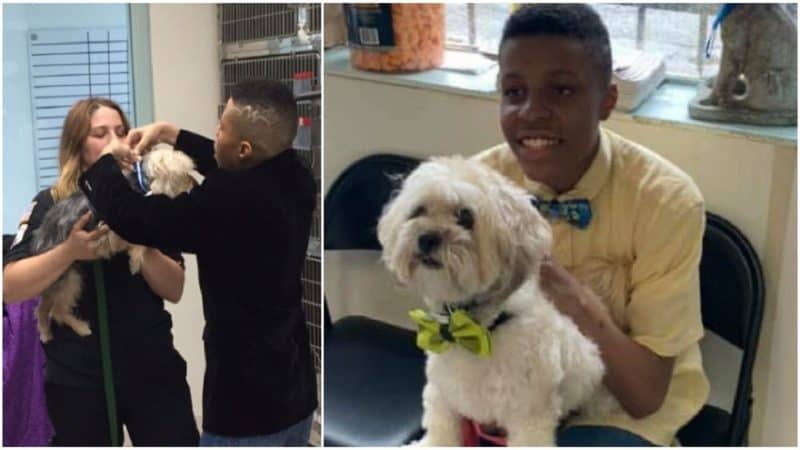 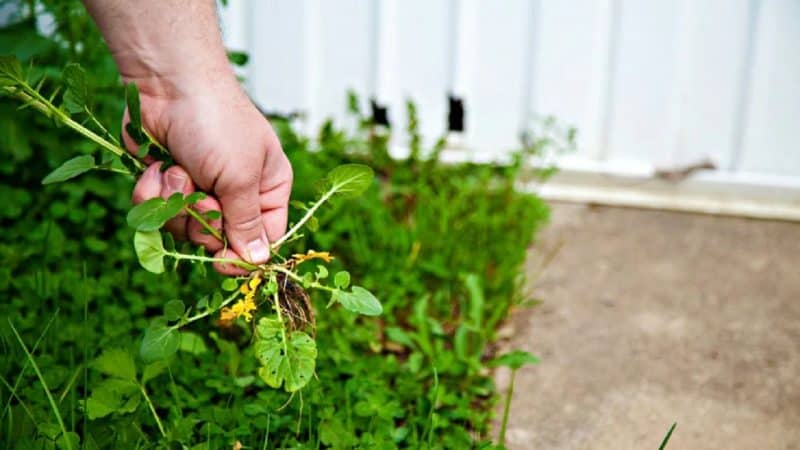