Irene Ledesma, a resident woman of Bajo de Vertiz, neighbourhood in Argentina, has been seen beating a dog ruthlessly with a stick due to unknown reason as filmed during the time. 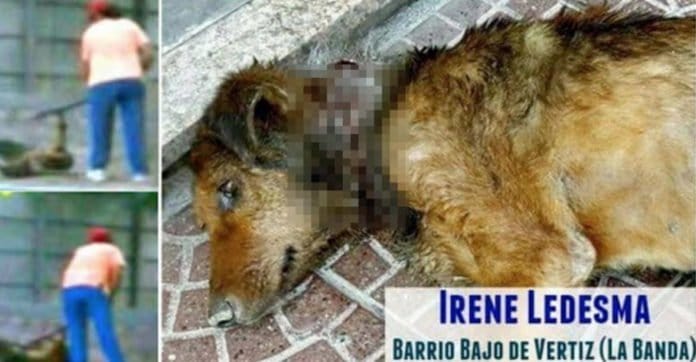 All people do have limits, a threshold of temperament, that are compromised sometimes and yes people react too. Some people yell and scream while some react violently according to their temperament but a way in which this woman has been found beating a dog in a viral video is questioning her mental stability in an order what could she get through this.

In a filmed footage, Irene is found over and over with a stick in a broad daylight and leaves her screaming dog for dying in street. The passing by people took the dog to veterinary healing centre where it is reported to be recovering. 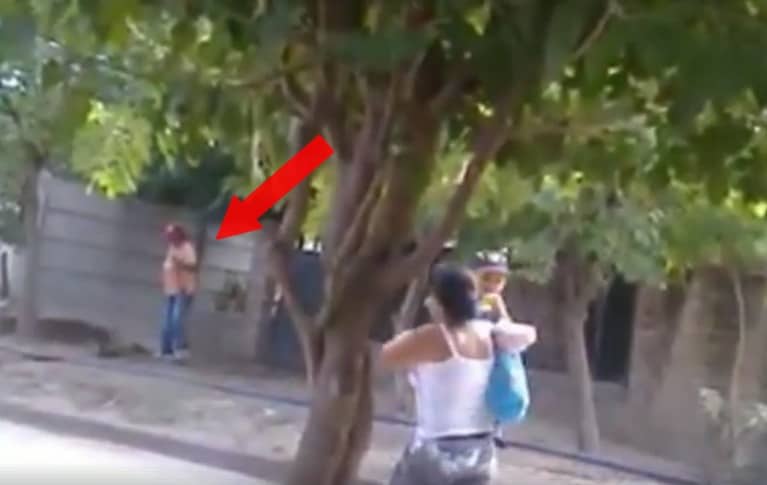 Video of showing this woman beating the dog went viral shortly after a man posted it online. However, people are not liking it much and making harsh criticism on the person behind a camera who did nothing to save the dog but continued to film the scene, mercilessly.

Civil society is concerned for the right to life for every living being and raises voices preaching that nobody should be allowed to make any pet a victim for his satisfaction now onwards.

Perhaps she did not beat the dog in this ruthless manner if she were known for being filmed. Be the voice for those who cannot speak for themselves will be raised right. 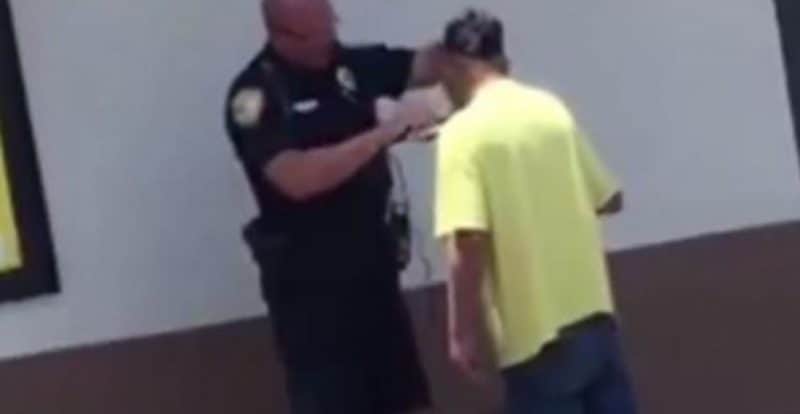 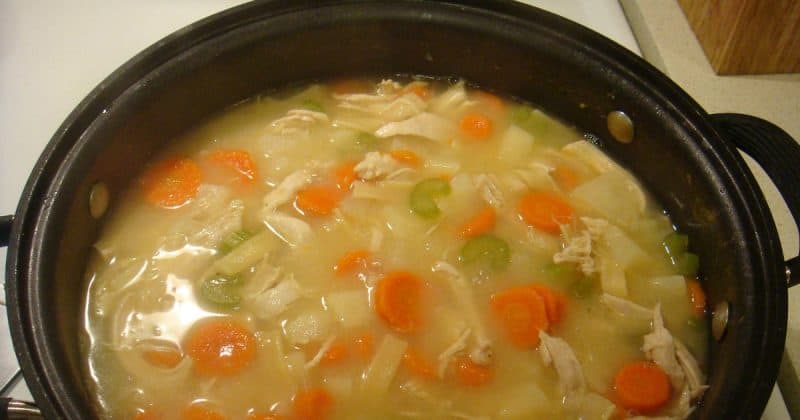 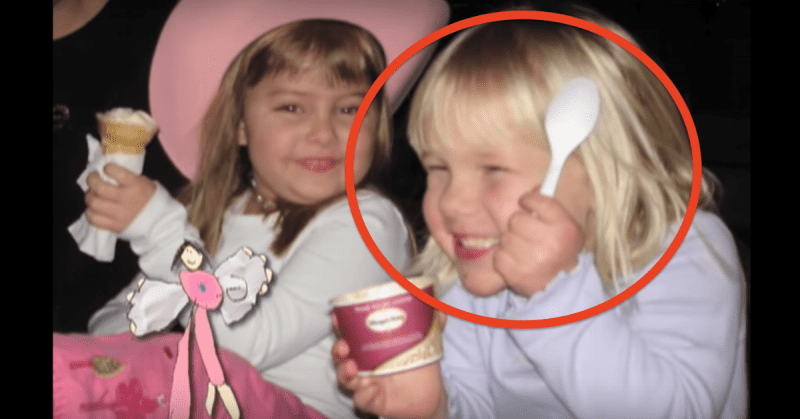