Zachary Allen Gross, 31, Northern Kentucky resident attacked and assaulted his girlfriend, 26, Marilyn Stanley because another man posted her picture on Facebook with her son. 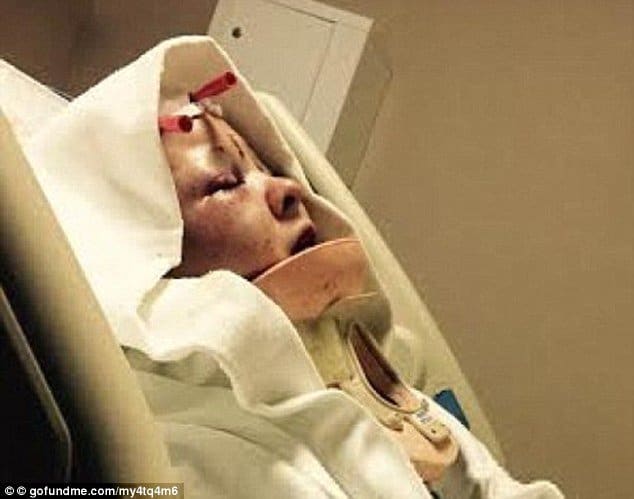 On September 14th, 2015, Gross scalped the girl with the knife and asked his pit bull to attack her later which ended up biting the part of the girl 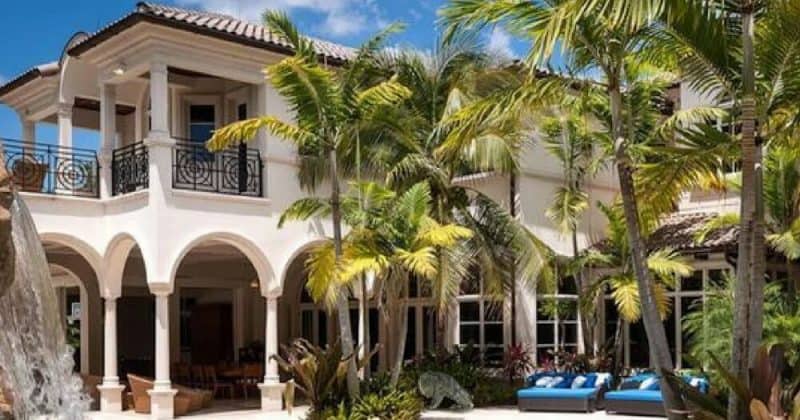 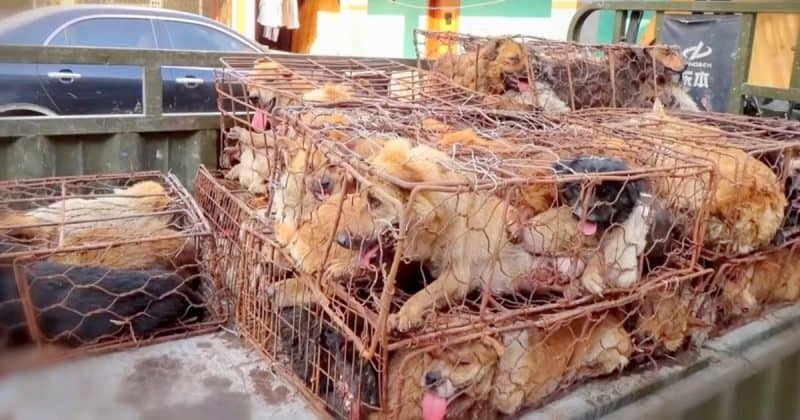 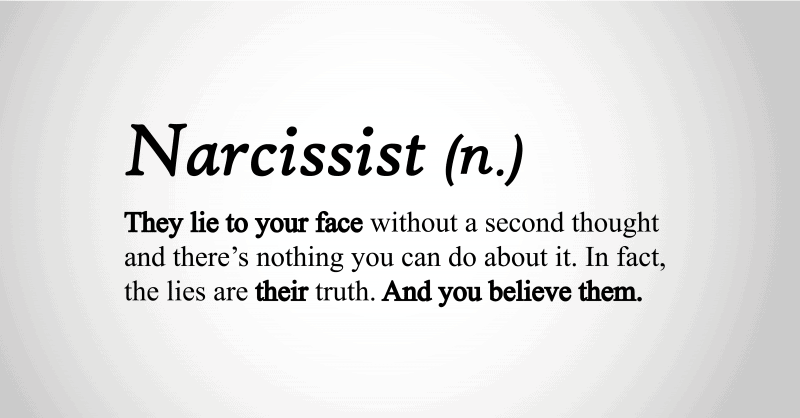