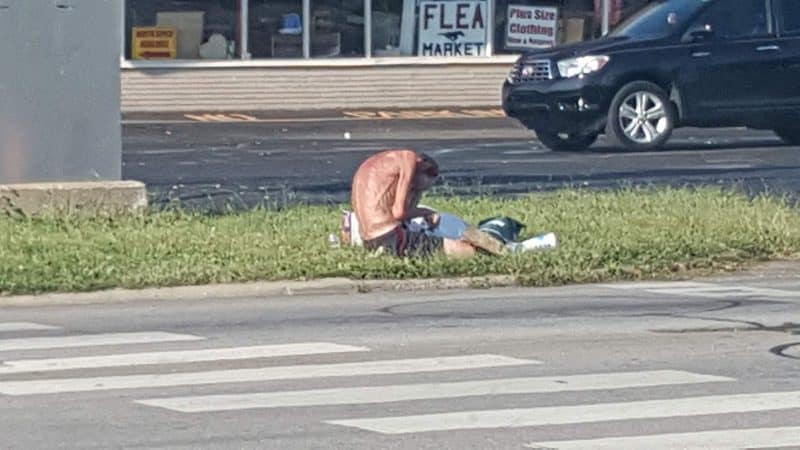 Unfortunately, it seems that the number of homeless people in the world just keeps on increasing.

This sadly means that there are more vulnerable people sleeping on the streets and many begging for a dime just to be able to cope with everyday life.

A lot of people just choose to look the other way and ignore these people as it doesn’t affect them.

Others try their best to help, each in their own way. Some do that by donating money and others engage in organizations working against homelessness.

Johnny Servantez was one of many who would just look the other way and refused to give beggars any spare change.

But then he saw Johnny Rhodes.

The homeless man sat outside a flea market in Indianapolis, USA, and clearly looked like he was in desperate need of help.

He didn’t look like the other homeless in the area — Johnny had never seen a case this bad. 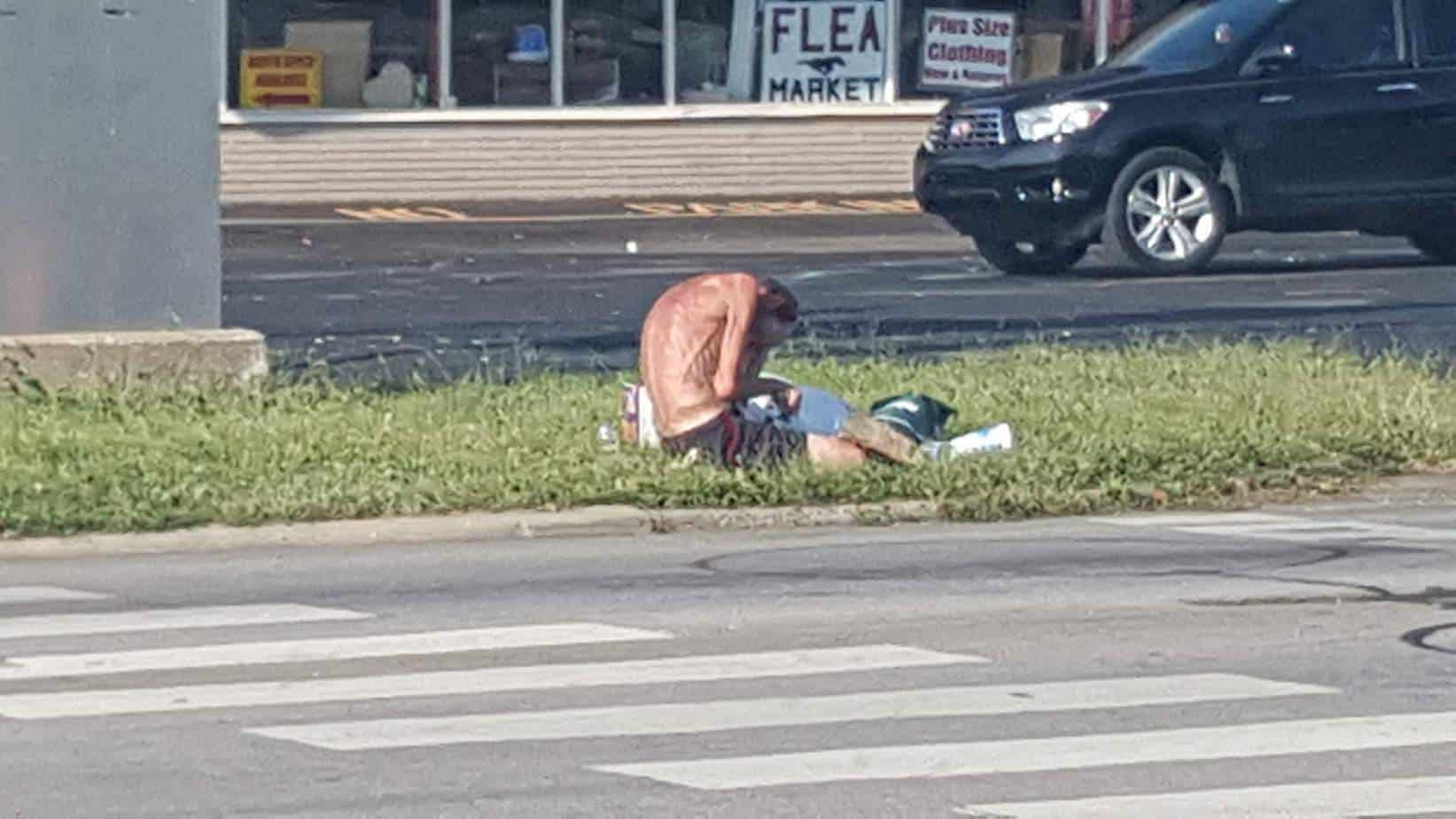 When Johnny Servantez caught a glimpse of the man, he had a hard time assessing how bad his condition really was. Was he just very skinny? Malnourished? Or actually on the verge of starvation?

Johnny was so affected by what he saw that he broke his own philosophy about never giving money to beggars, and left him some cash.

He then took a picture of the man, whose name was Johnny Rhodes, and posted it on his Facebook page. 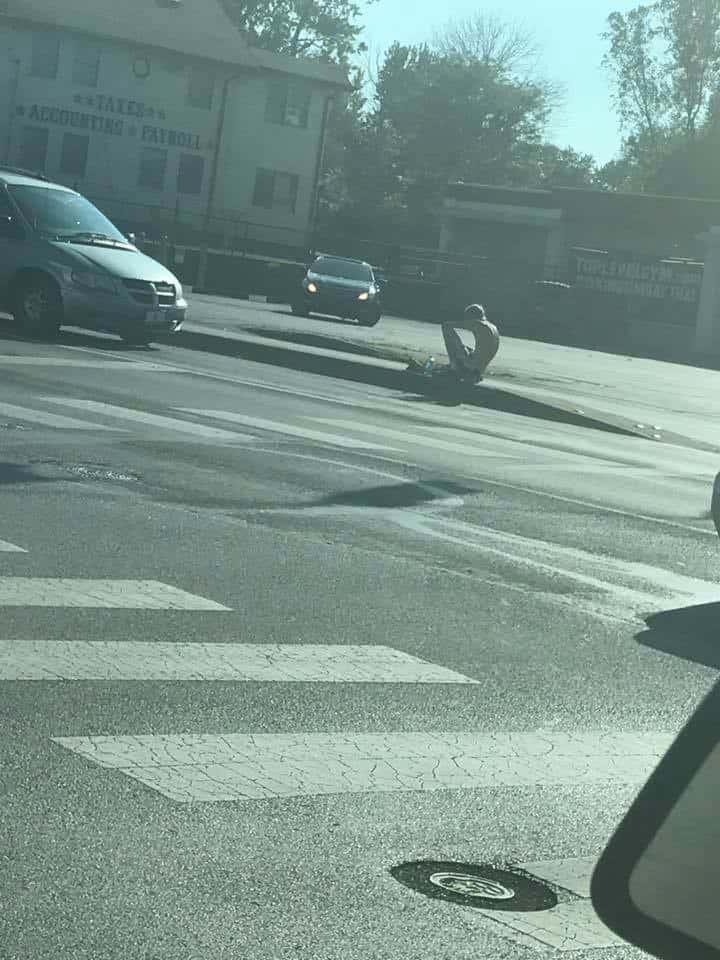 In the post, Johnny urged everyone who lived in the local area or who would pass by to stop and make a contribution either by leaving food or money.

The picture spread like a wildfire and somehow appeared before the eyes of the last person he could have imagined — Johnny Rhode’s own brother. 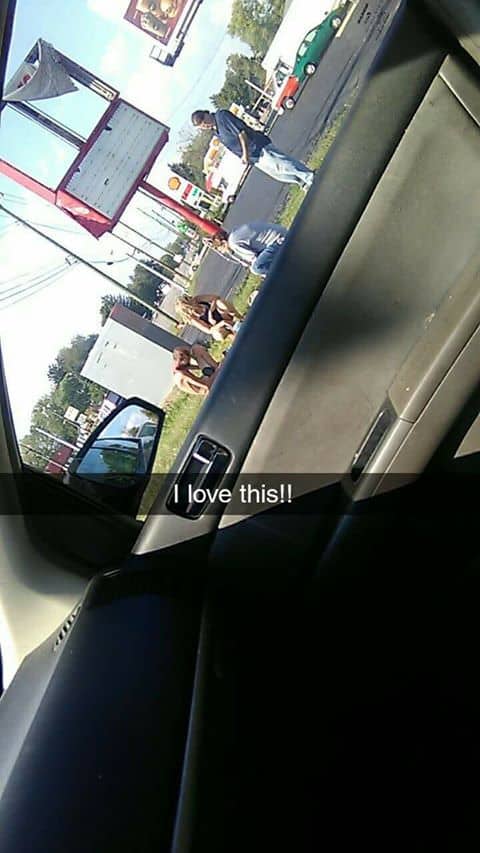 “I’m so sick to my stomach right now,” brother Danny Rhodes told RTV6. “I can’t function to know someone is living this way and looks this bad.”

Danny had not seen his brother for over seven years. The two brothers lost touch after their mother died. 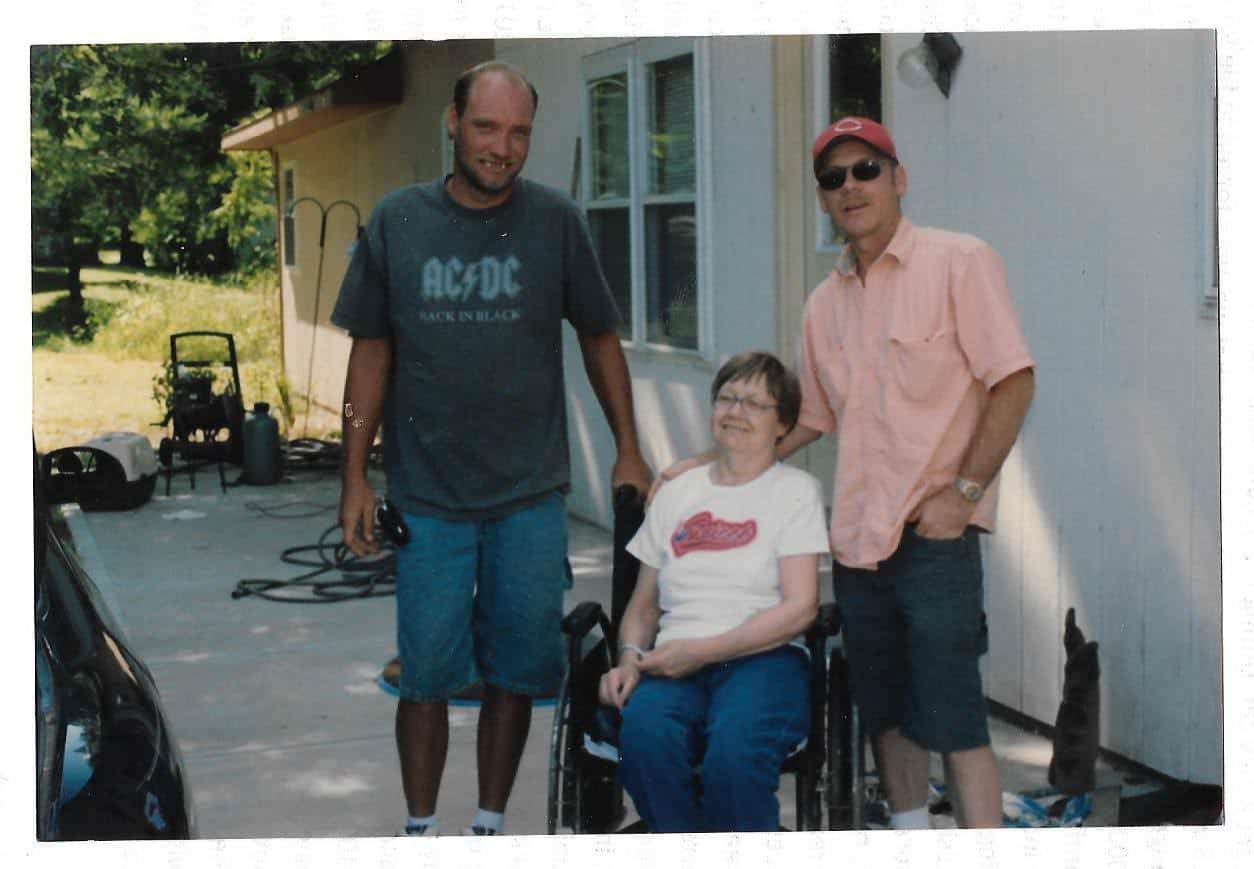 When Danny saw his brother and what state he was in, he knew he had to help. But when they came to look for him, Johnny was no longer at his usual spot.

Fortunately, at this point so many people in the local community knew of the case and wanted to help. A friend of the family, Amy Renae Smith, created a page online where people could to tip off any clues as to where Johnny was.

After a lot of searching, Johnny was finally found and could be reunited with his brother Danny.

“He had two meals, a shower, a pair of clean clothes, a room to himself with quiet, a king size bed, tv, fridge, a microwave, Pepsi, & leftovers,” Amy told RTV6. “He is safe and resting.”

It’s really wonderful to hear a story with a happy ending.

Nobody deserves to live their life on the streets and starve — regardless of their situation or what country they live in. 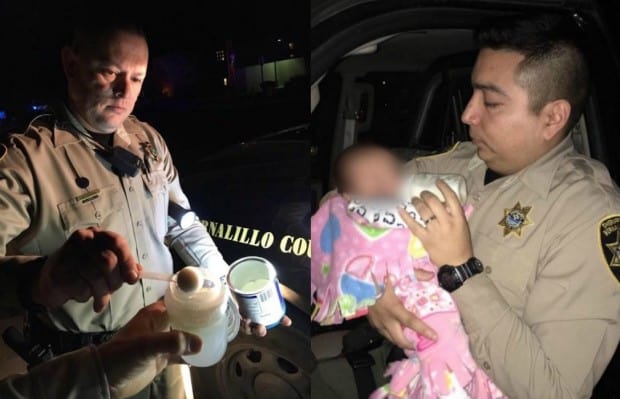 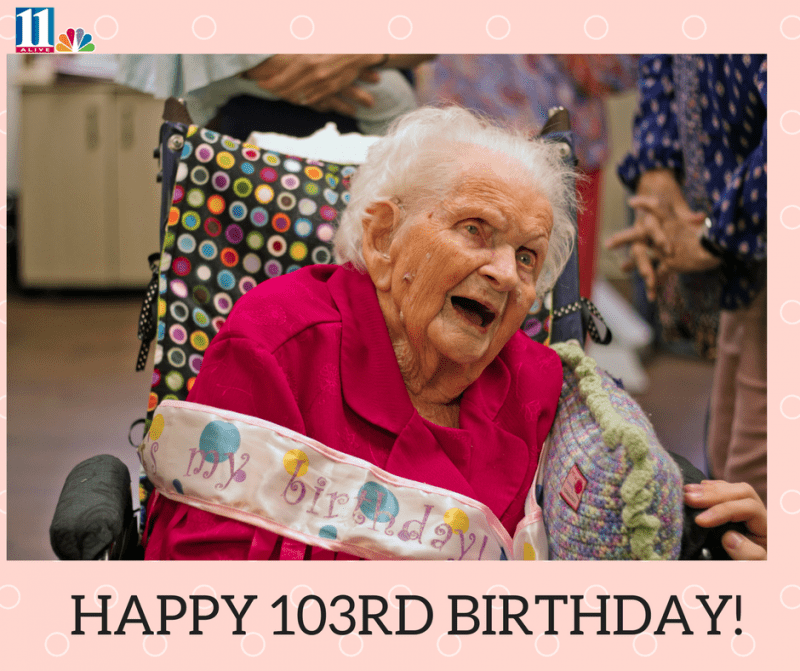 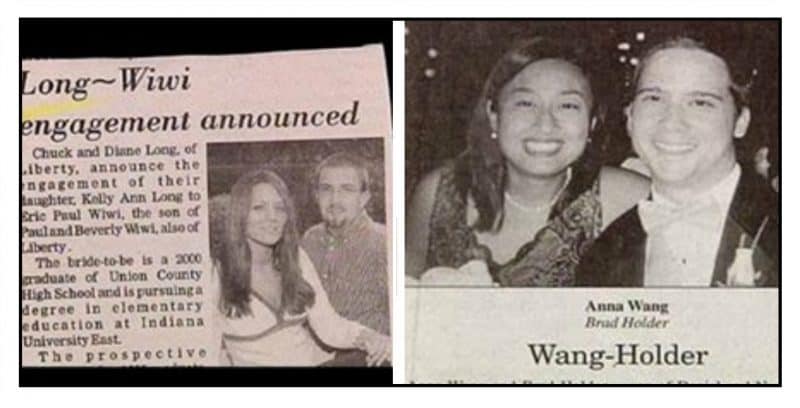