The American rock musician and frontman of Heartbreakers, Tom Petty lost his life to a heart arrest at 66 on Monday in California. 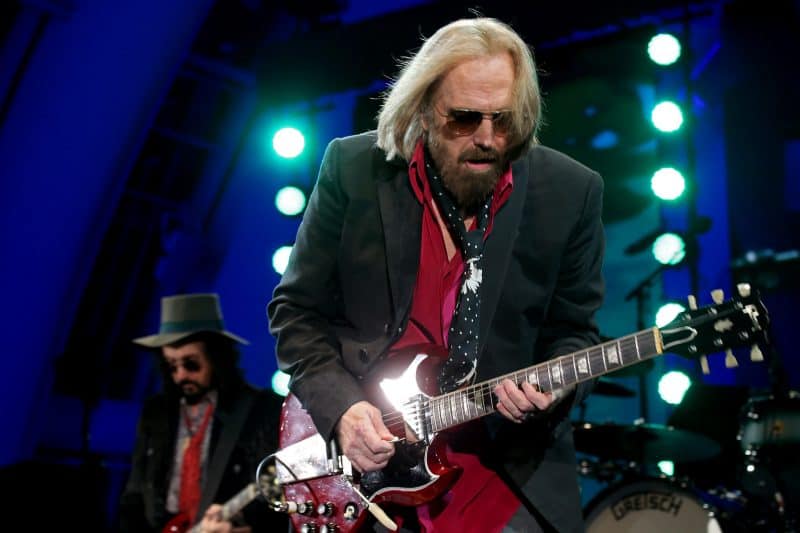 Having hits like American Girl and I Won’t Back Down, Tom Petty has left a huge crowd of fans missing him forever. Tributes are already being made for the legendary performer who served the music industry for his whole life. 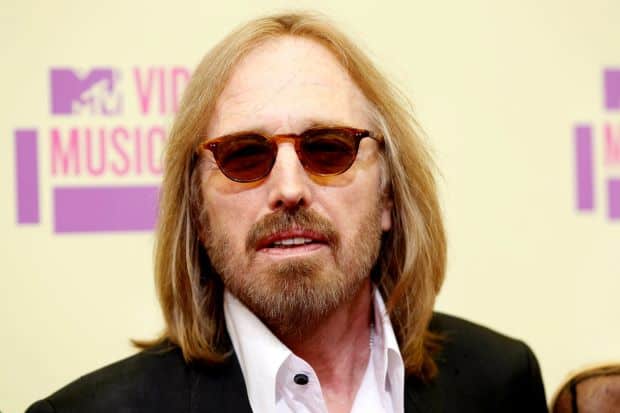 Petty was found unconscious in his Malibu home before he was rushed to the UCLA Santa Monica Hospital but sadly, he was already expired. He died peacefully having his family, band mates and friends around him on Monday at 08:40 p.m. 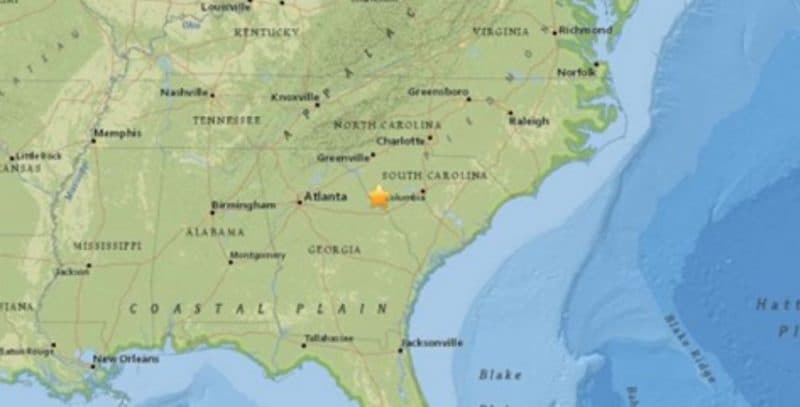 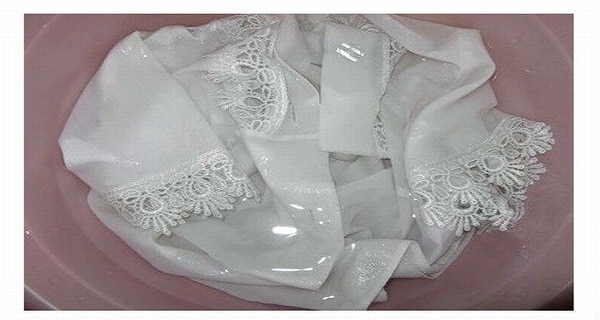 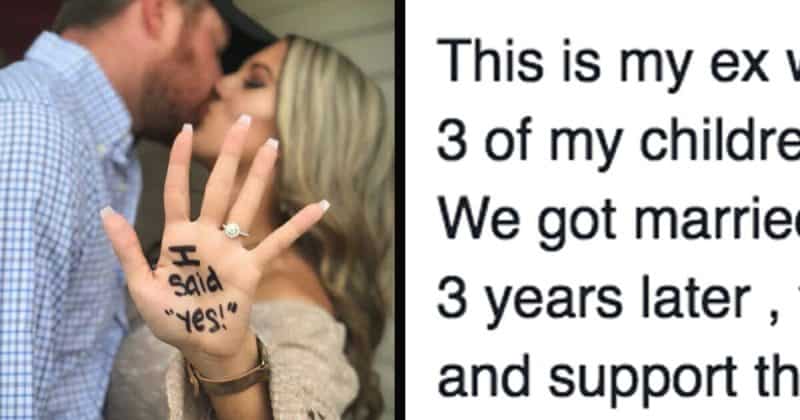