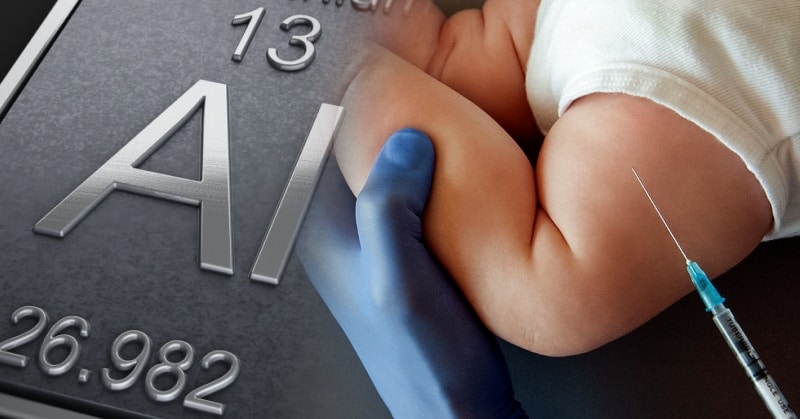 The notion that vaccines are linked to autism is nothing new—even President Trump has ranted about it before on Twitter.

But whenever new, tragic cases of children left autistic by a simple inoculation emerge in the news, pro-vaccine proponents mobilize quickly to downplay them.

While the occasional anecdote can be written off as chance, it’s much more difficult for the “pro-science” side to ignore peer-reviewed, university-backed studies.

And now, following a long line of important research piling on everyday to expose the dangers of vaccines, there’s a new one that’s making a very bold claim.

Researchers at the University of British Columbia may have found a smoking gun: direct evidence showing a link between vaccinations and autism.

The study’s title sums it up quite well:

“Subcutaneous injections of aluminum at vaccine adjuvant levels activate innate immune genes in mouse brain that are homologous with biomarkers of autism.” 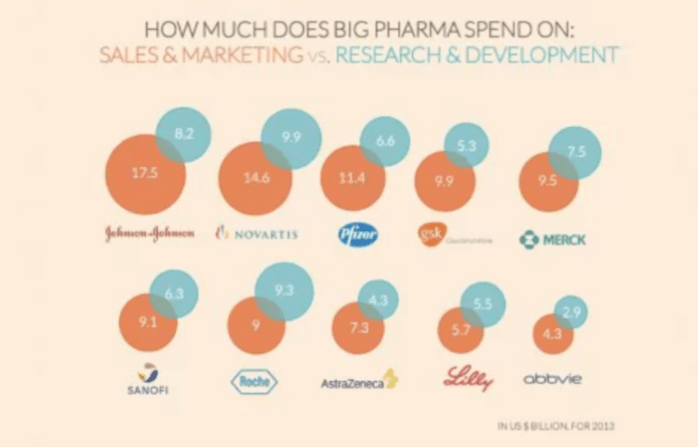 In summation, the researchers found that the brain’s reaction to the aluminum received from a vaccine are “homologous” with the biomarkers of autism.

If you ask the CDC, however, they’ll tell you that the levels (and means of injection) of aluminum found in a vaccination are safe and designed to “increase the body’s immune response to the vaccine.”

Numerous vaccines contain aluminum, including many of those designed to prevent “hepatitis A, hepatitis B, diphtheria-tetanus-pertussis (DTaP, Tdap), Haemophilus influenzae type b (Hib), human papillomavirus (HPV) and pneumococcus infection.”

Yet, according to the University of Columbia study:

“It thus appears that Al [aluminum adjuvant] triggered innate immune system activation and altered cholinergic activity in male mice, observations which are consistent with those in autism.

“Female mice were less susceptible to Al exposure as only the expression levels of NF-κB inhibitor and TNFA were altered.

“Regional patterns of gene expression alterations also exhibited gender differences, as frontal cortex was the most affected area in males and cerebellum in females.

Also noteworthy is that the study contradicts the CDC’s assertion that aluminum from vaccines does not pass through the injection site:

“Collectively, these findings refute the notion that adjuvant nanoparticles remain localized and act through a ‘depot effect.’

“On the contrary, Al derived from vaccine formulations can cross the blood-brain and blood-cerebrospinal fluid barriers and incite immunoinflammatory responses in neural tissues.”

Unfortunately, Big Pharma’s pro-vaccine propaganda machine will likely ramp up in response to this study, too.

All this even though the researchers maintain a very moderate stance—not denouncing vaccines entirely, but simply urging attention be brought to the findings:

“In addition, the continued use of aluminum adjuvants in various vaccines (i.e., Hepatitis A and B, DPT, and so on) for the general public may have even more widespread health implications.

“Until vaccine safety can be comprehensively demonstrated by controlled long-term studies that examine the impact on the nervous system in detail, many of those already vaccinated as well as those currently receiving injections may be at risk in the future.

“Whether the risk of protection from a dreaded disease outweighs the risk of toxicity is a question that demands urgent attention.”

For now, maybe these tweets from the current President of the country will give you some hope for a world without vaccine dangers: 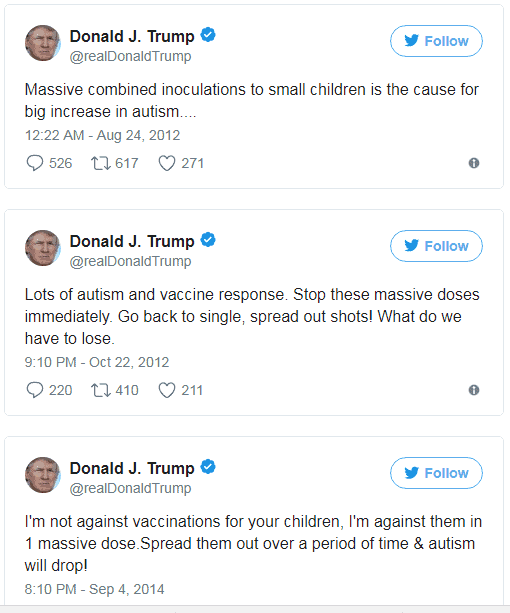 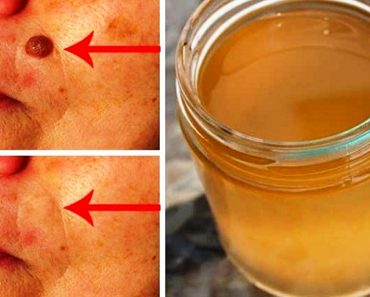