The man who opened fire at the concertgoers in Las Vegas attending a country music festival on Sunday night has been identified as 64-years-old Stephen Paddock who is a local resident with no prior criminal record in Nevada. 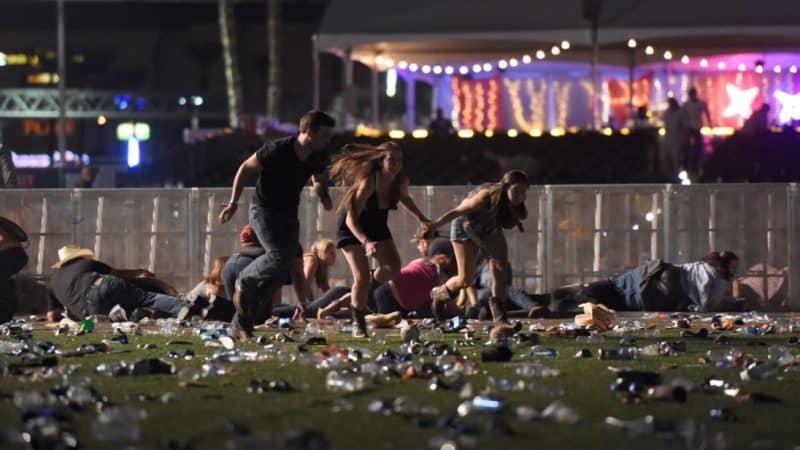 Investigators of the attack reported that Stephen Paddock lived 90 minutes away in the city of Mesquite outside Las Vegas. He owned a $400,000 home in a retirement community that he bought back in 2015. 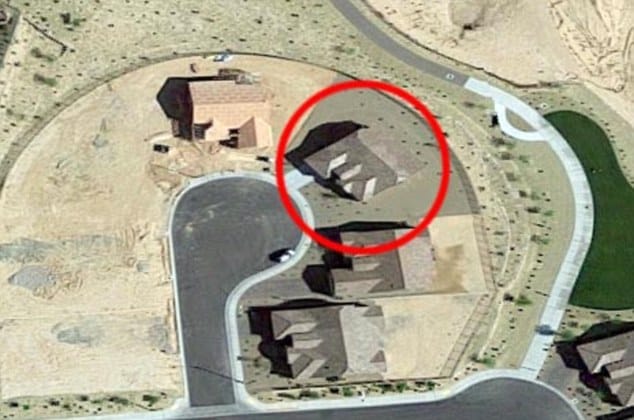 Paddock’s Home in the red circle.

He is reported to have shared her home with 62-years-old Marilou Danley, the same woman police are interrogating to get their answers regarding the mass murders on Sunday night. 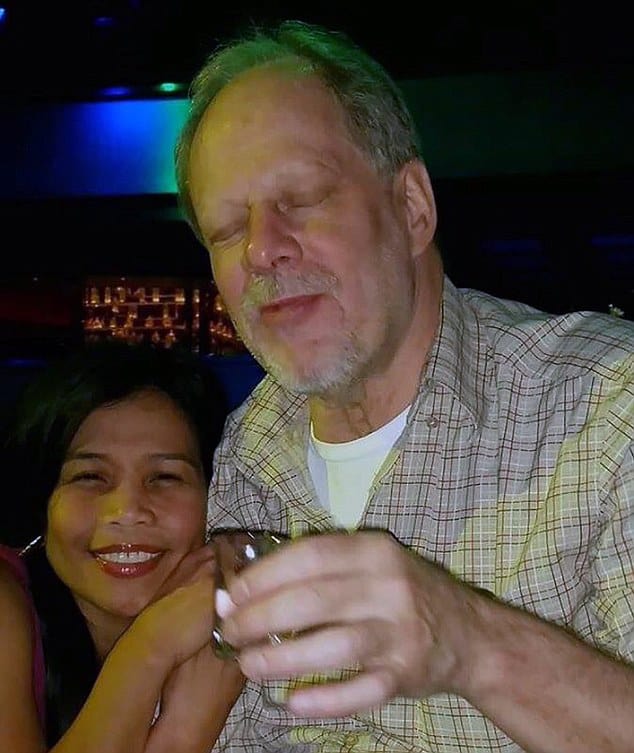 Paddock, the suspect, had both fishing and hunting license along with his pilot license and he had no criminal record or conviction in the state of Nevada.

He is guessed to work at Lockheed Martin as an internal Auditor for some time and that he managed an apartment building complex in Mesquite, Texas. 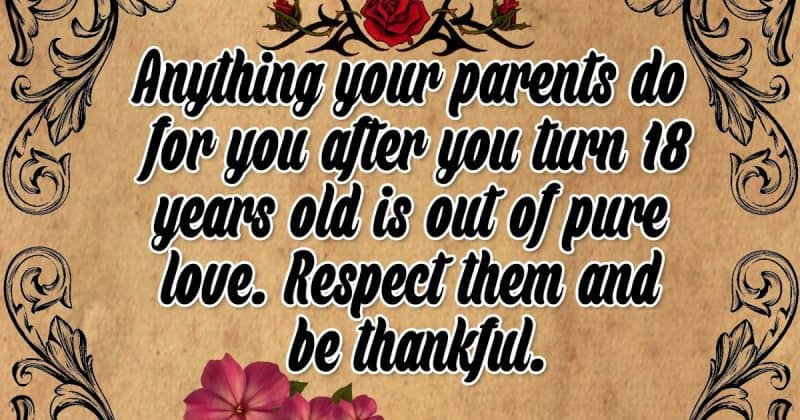 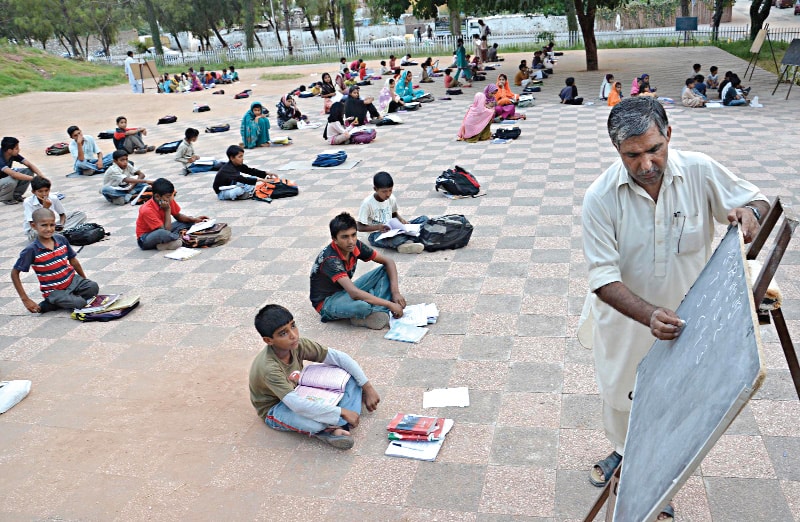