This is a story of a Muslim woman who became a hero after saving the life of a burning man with an Islamic robe while dozens of men stood by and watched. 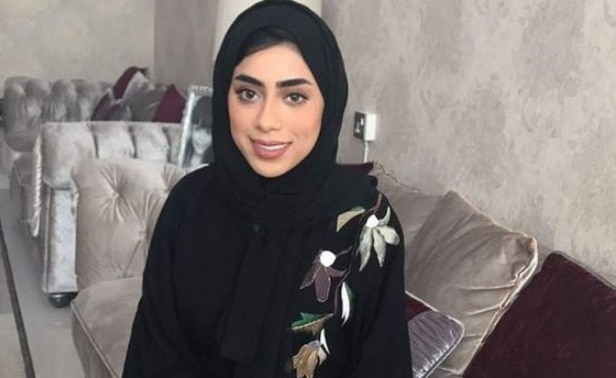 The United Arab Emirates, Ras al-Khaimah 22 years old Jawaher Saif Kumaiti was driving to home after visiting her friend who was hospitalized. In a way, she saw two trucks burst into flames while the victim was shouting for someone to save him.

One of the drivers named Harkirit Singh escaped from his burning truck and he was saved.

But the Muslim brave lady Jawaher stopped her car, took the abaya of her friend and rescued the man by putting out the flames and covered him with the abaya. 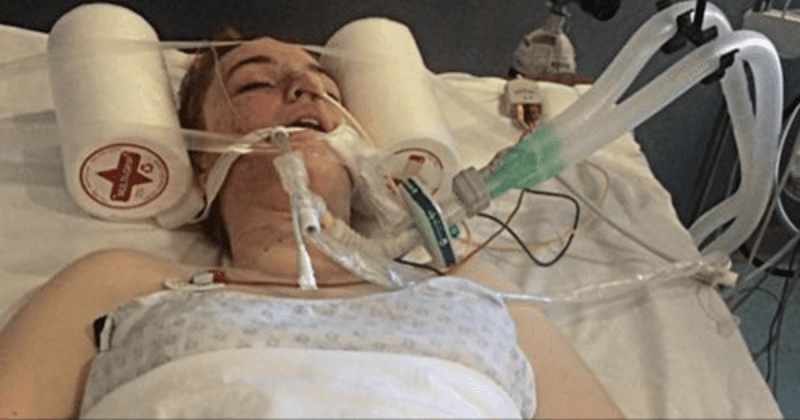 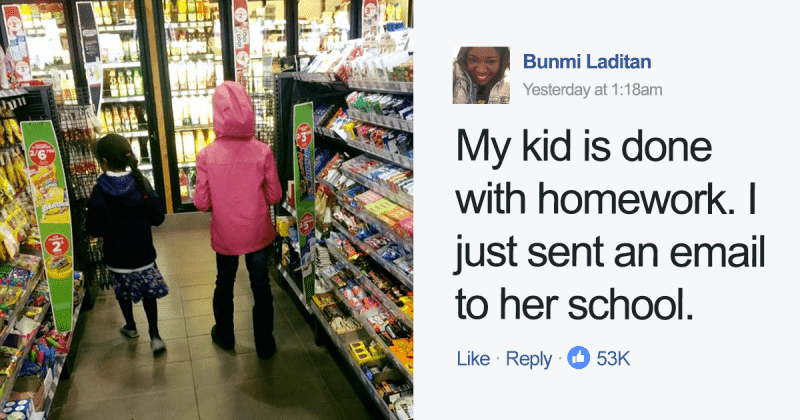