A Texas mom has been charged for her 4-years-old girl’s death. Police reported her confession that she didn’t call the 911 when her daughter was injured because her phone was low on minutes. 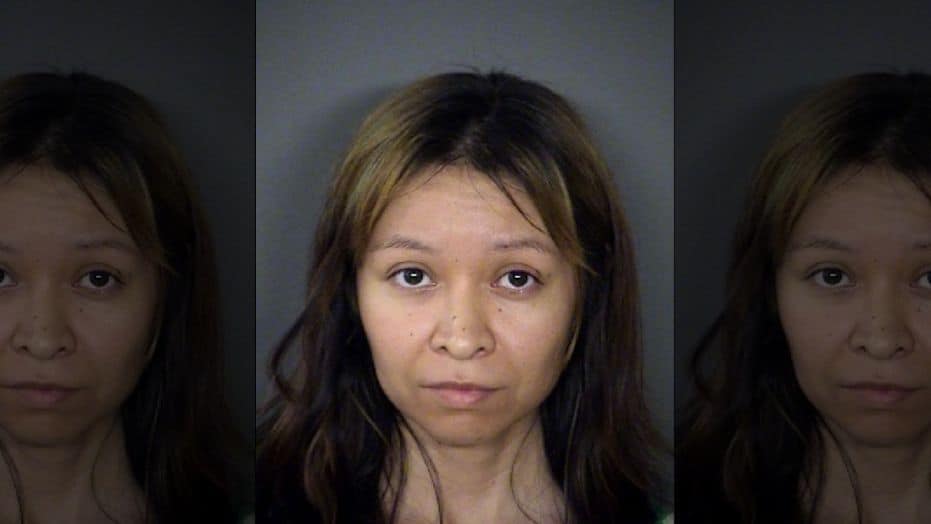 34-years-old Jessica Briones has been arrested on the suspicion of causing injuries to her child and killing her on purpose on Tuesday, San Antonio Express-New reported.

On September 5, she brought her severely injured daughter to the San Antonio. The girl died a day later in the hospital. The mother has admitted that she didn’t call the 911 because her phone was low in minutes and that she couldn’t find it at that moment, the news reported.

While being inquired about the causes of the injuries, Briones told that her 4-years-old started vomiting a day before when she finally took her to the substation. Apparently, the girl had injuries on arm, face, and head but doctors discovered that the daughter had more traumatic injuries than those her mother reported.

After examining the girl, doctors disclosed the fact that the girl had eight scars on the back of her head, swollen nose, deflated left lung, a black eye, a swollen wrist with two swollen arms, a fractured vertebra, a bruised ankle and detached tissues in the gums of her upper lip.

During interrogation, Briones spoke that she accidentally smashed the 4-year-old’s arm into the door. When asked about the severe head injury of her daughter, she couldn’t explain it any further than saying her daughter hit her head to the floor four days before her death.

Not only this, doctors also reported that the girl had multiple brain bleeds and severe cranial swellings leading to the suspicion that the girl was struck on the head, the affidavit shows.

However, the autopsy to determine the cause of her death is under consideration and police is hoping to find solid proof to convict the 34-years-old mother who didn’t call 911 for her injured daughter because her phone was low on minutes at that moment.

It is predicted that if Briones gets convicted for the ugly crime, she will face straight 99 years in prison. However, the charges will be finalized after the autopsy report, police narrated. 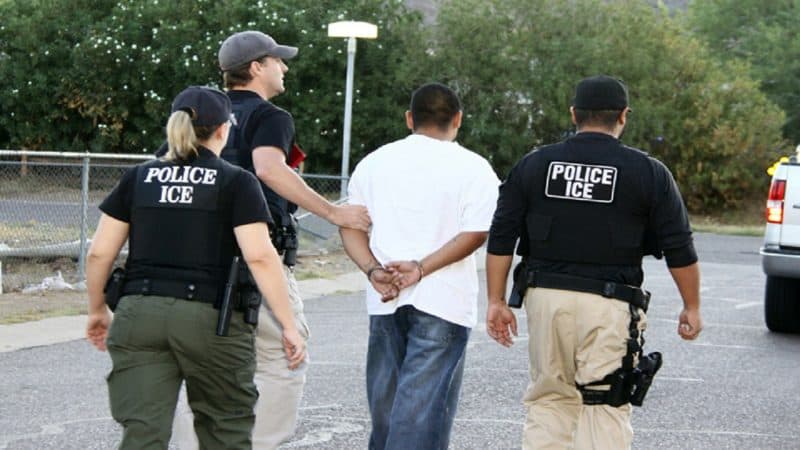 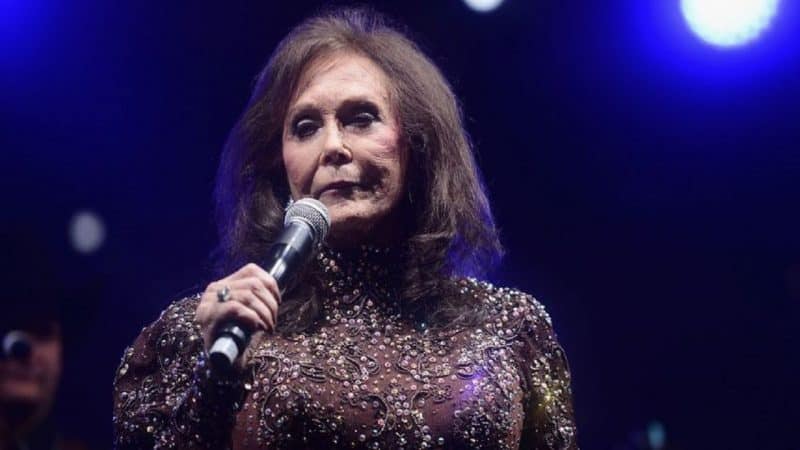 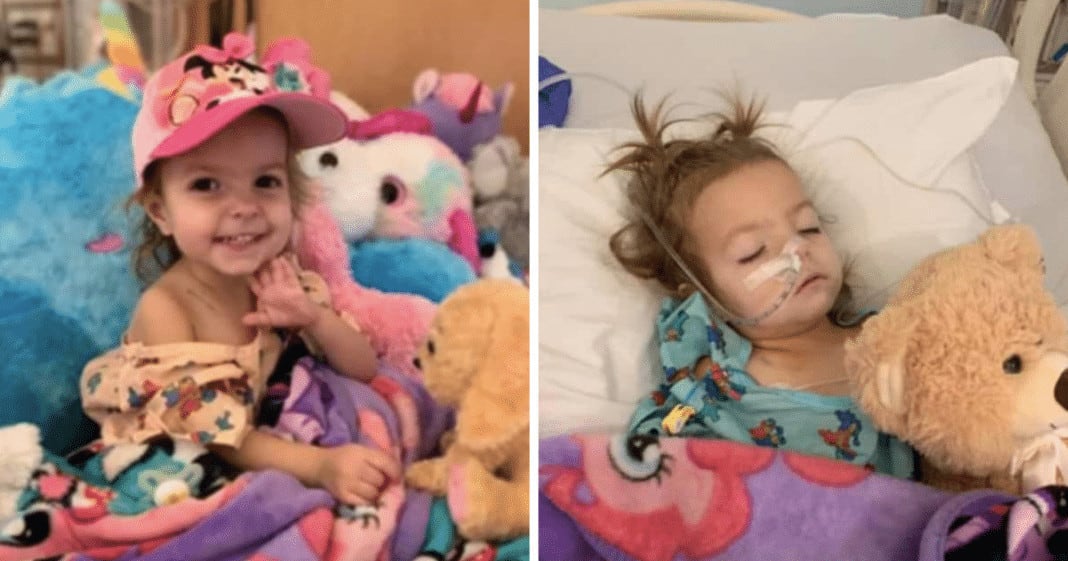