The renowned South Florida celebrity/rapper Pitbull is all set to offer his helping hand to Puerto Ricans by lending his private jet. His initiative is to transport cancer patients from Island to the United States so that they don’t miss their chemotherapy, NBC Miami reports. 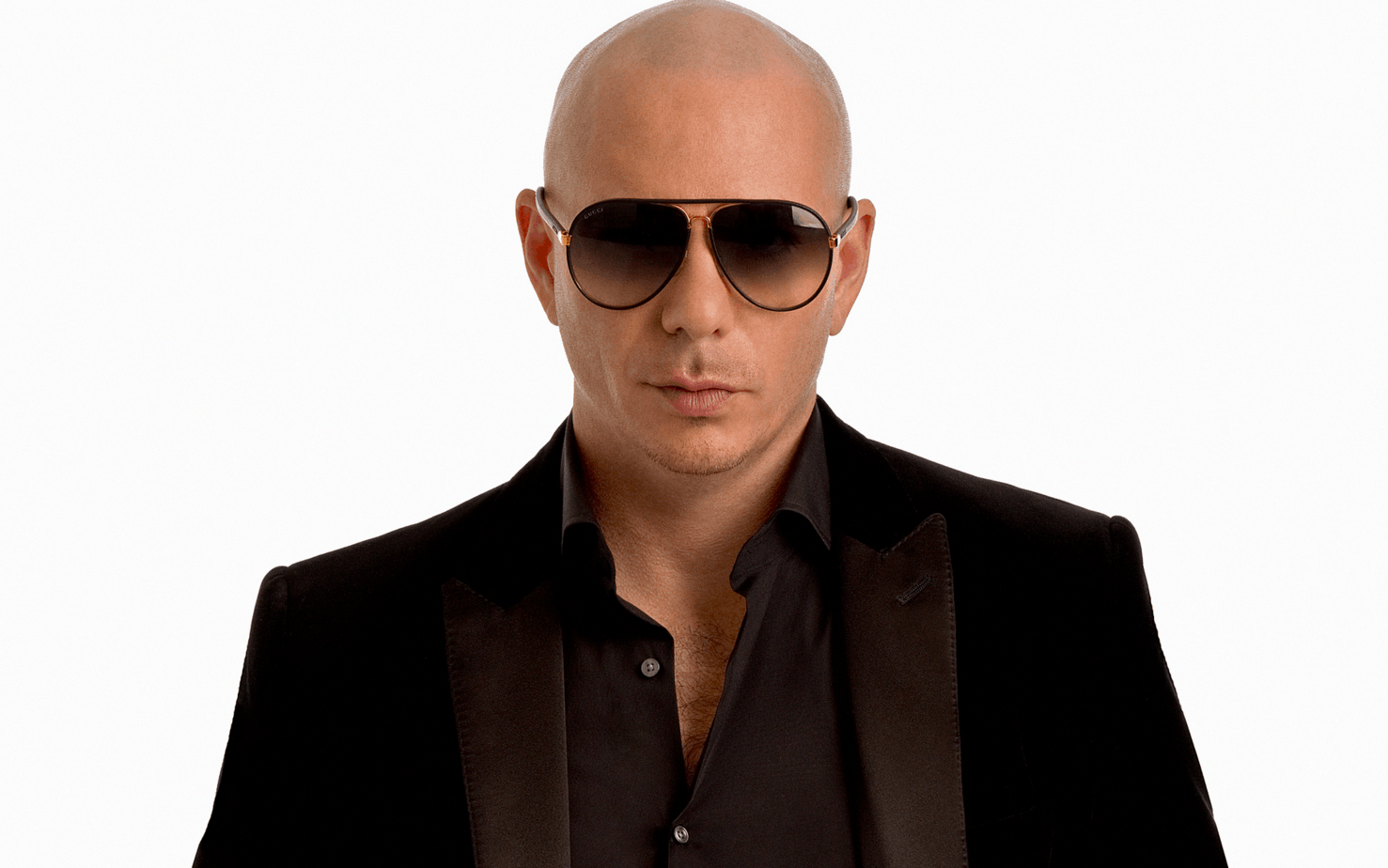 A local Florida Commissioner, Jennifer Gonzalez, took the Twitter to pay her gratitude to the rapper star for his assistance at the hardest time.

“Thanks to singer @Pitbull for lending his private plane to transport cancer patients from Puerto Rico to the United States so they can take chemo”, she wrote. (Translated from Spanish).

Let us remind you that, Puerto Rico was hit by Hurricane Maria and even after one week has passed, 97% of the island residing 3.4M Americans is out of power. People in the town don’t have sufficient access to clean water and food, CNN reported. While the Federal Emergency Management Emergency (FEMA) has already sent trucks for aid to the island, the resources are not adequate enough. 16 people have already lost their lives while others are struggling to survive on the polluted water and rotten food. 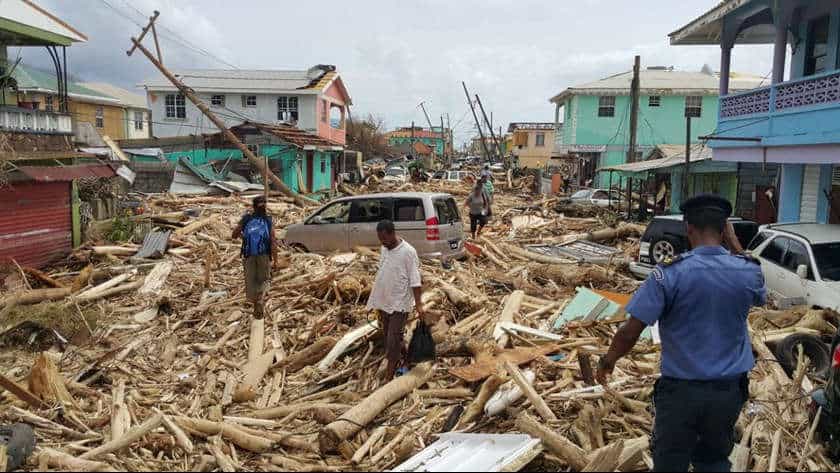 For the aid, Pitbull is not the first celebrity who went to lend his help, many of the celebrities such as Jennifer Lopez, Bruno Mars, Ed Sheeran and others have already gone to donate for the rebuilding of the island.

Jennifer Lopez announced $1 million donation for the rebuilding efforts. The 48-years-old singer and actress announced it during her press conference with New York Governor Andre Cuomo on Sunday.

“I urge you to support and donate to the efforts of the first lady of Puerto Rico, Beatriz Rossello. Together, we can help rebuild our island and the Caribbean”, she said.

#PuertoRico needs our help. Thank you @JLo for joining us today. https://t.co/VFHVcMu4To

Important to mention that, Lopez opened her eyes to the Puerto Rican Parents and still has family that lives on the Island.

Many of the other celebrities have announced their aids using their contacts and finances to help rebuild the ruined island and Caribbean life as well.

As Ricky Martin has collected $427,000 for his fundraising campaign #YouCaring to help the victims.

Similarly, Daddy Yankee donated $1 million at two separate places. He donated one part to Feed America and another part to American Red Cross.

“I know a lot of people are struggling. There’s no communication, no power on the island, the hospitals are not working. We need the government to be more proactive.”

Gina Rodriguez also asked her followers to donate to Direct Relief while Lin-Manual Miranda shared a link to Hispanic Federation to seek aid to help the victims.

These great people have shown that if you have enough fortune to save lives, you should never give it a second thought. 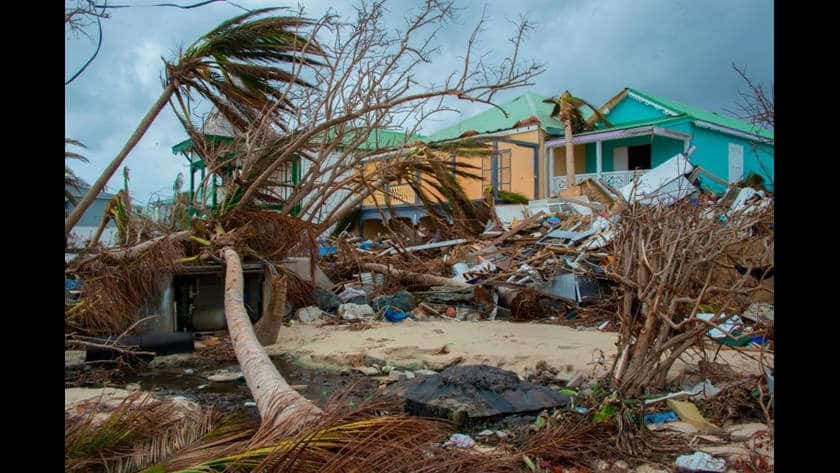 On the behalf of our struggling brothers and sisters in Puerto Rico, we request that if anybody of you is fortunate enough to help all those people who are struggling to breathe in the affected areas, feel free to donate some pennies.

Every dollar you give might save a life. Amen. 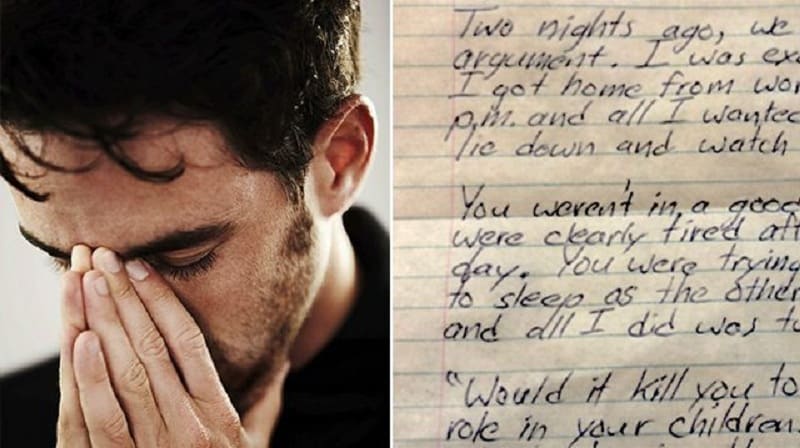 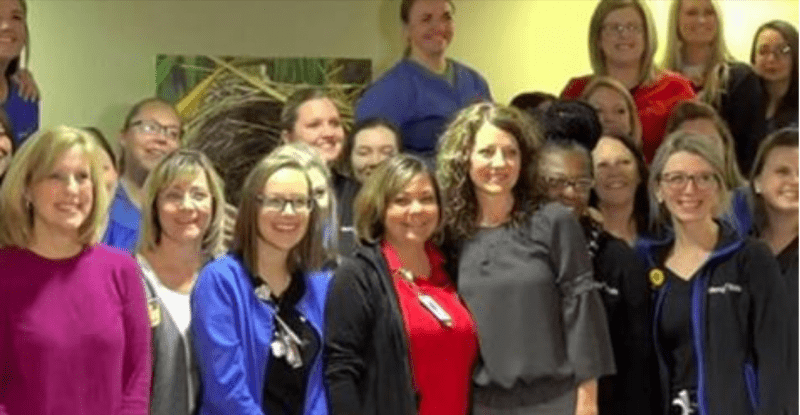 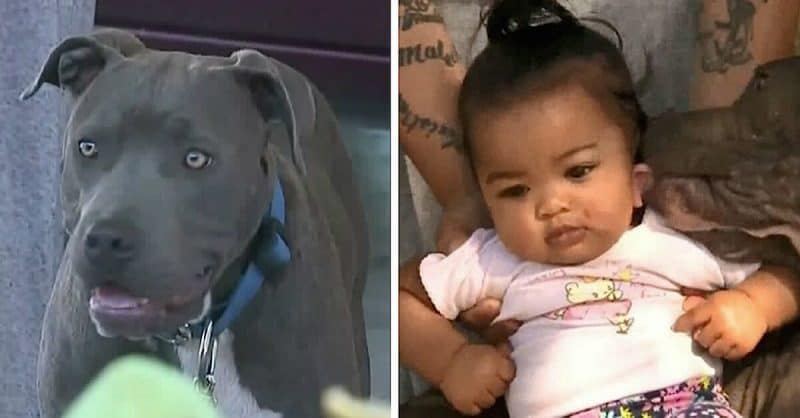