Seeing two infants holding hands is not unusual but two infants sharing the body from the abdomen and going for a separating surgery is really remarkable to even imagine. 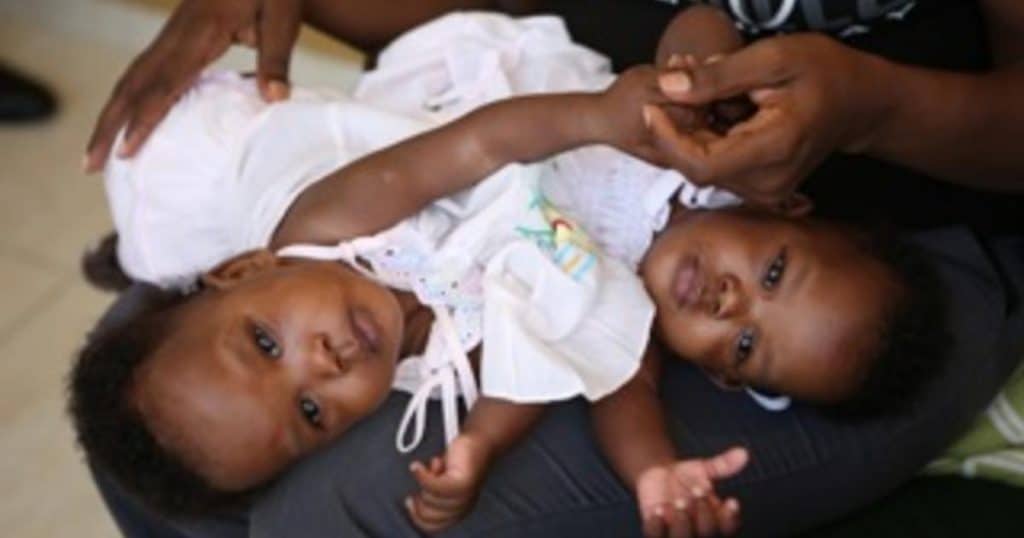 The process was not easy as the surgeon reported.

Dr Henri Ford who was leading the surgery told that when they saw the twins, they knew that this operation would be medicine’s rarest operation and that they weren’t sure about its success until it was done. 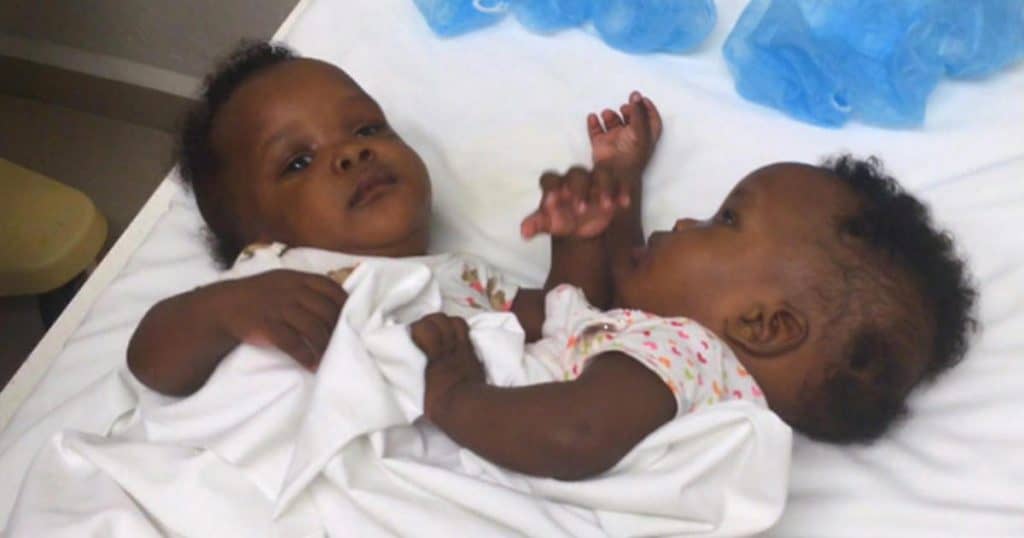 Being in Haiti, the operation of this kind seemed impossible because of limited medical resources and machinery. When Michelle and Marian were born, the local doctors asked Dr Ford-who left the town years ago but came back after 2010 earthquake in Haiti-that if this kind of operation could be executed in Haiti?

The thought of operation was overwhelming because it required superlative machinery when most people in Haiti lack basic health care.

But Dr Ford is a brave man as his statement shows:

“It was a challenge, but by nature, surgeons love challenges”. 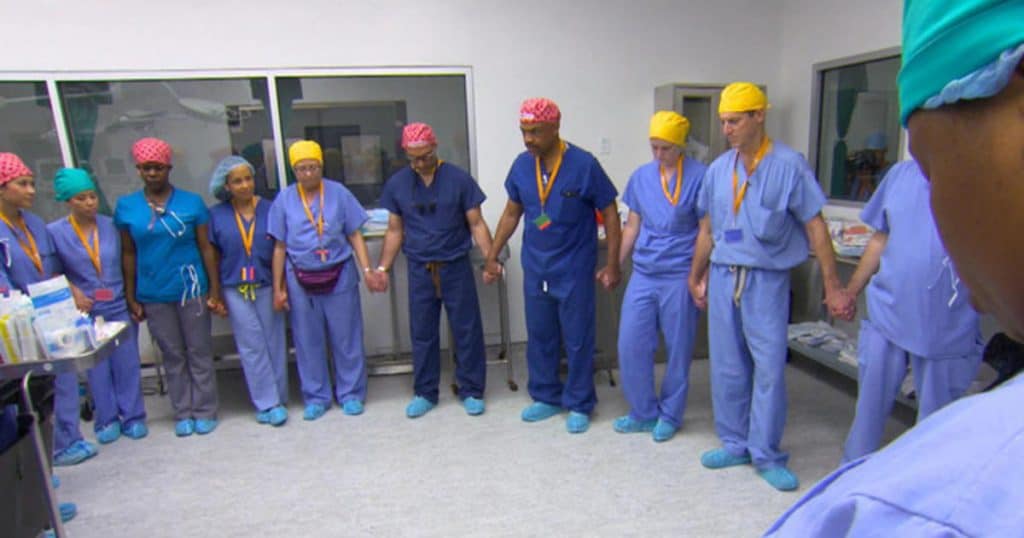 Dr Ford, the Los Angeles based Child Surgeon, prepared a team with more than two dozen of doctors from the United States who volunteered for the riskiest operation. They trained the health professionals of Haiti to carry out the historical surgery of separating these conjoined twins.

On the day of surgery, everyone in the room was colour-coded to avoid the confusion. The half team was dedicated to Marian with red colour while the other half team worked for Michelle with yellow colour. A fine line was drawn on their body to identify the cutting.

During the operation, everything went fine until Michelle’s blood pressure shot down. She was immediately provided with transfusion and IV fluids but her conjunction with Marian at that time saved her life as they shared the liver.

The goal of surgery was to separate them completely and quickly.

It took whole 7 hours for the marvellous surgery and the results were too great to handle. Marian and Michelle entered the operation room together in one cradle but left the room in two separate cradles leaving everyone in shock. Their parents were grateful beyond imagination and overwhelmed with having two healthy daughters.

All the doctors prayed to God and asked him for his divine help before the operation and it could be seen how it all happened.

It can be said that the 2010 earthquake in Haiti proved a life-blessing event for these conjoined twins. Because Dr Henri Ford, who led the team left the town with his family and became Chief of Surgery at Children’s Hospital Los Angeles. But the earthquake in his hometown brought him back in 2010. And after years of his medical dedication, he granted Haiti such an outstanding service.

There is no doubt in claiming that, with the mercy of God and with hard work, nothing in this holy world is impossible.

Don’t forget to sign up to listen more from us. 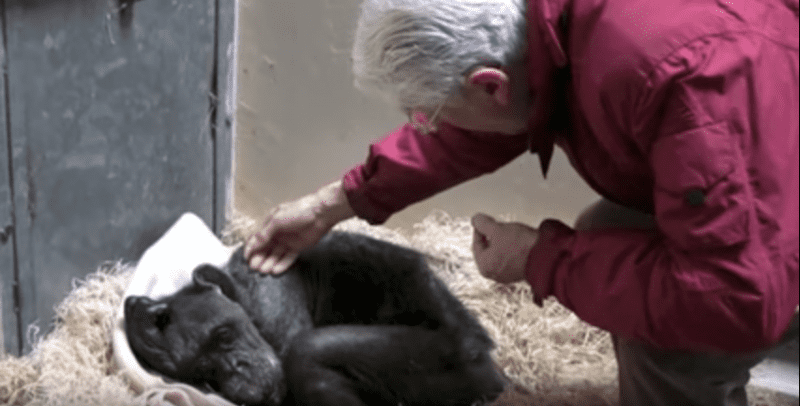 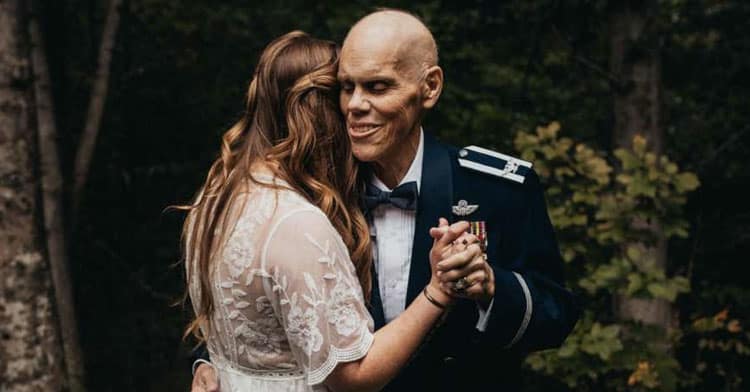