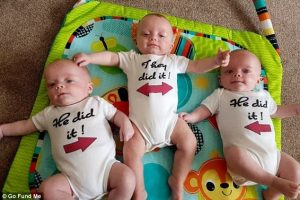 29 years old mother Soran Owens discovered her two 5-month-old babies are not breathing after checked them on Saturday morning.

She called for paramedics at her rented home in Bridgend, South Wales and then took the triplets to the hospital. Two babies Noah and Charlie were found dead but the third one named Ethan was saved. 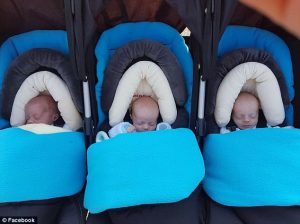 Initially, it is claimed that Childs 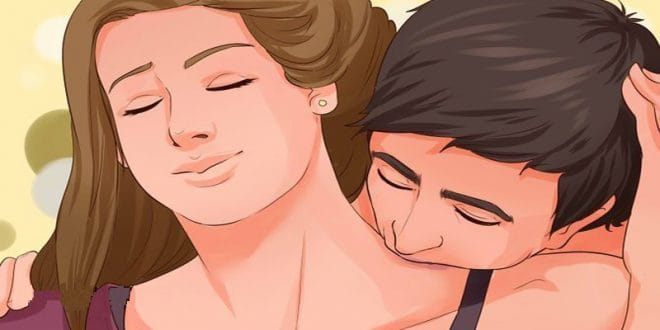 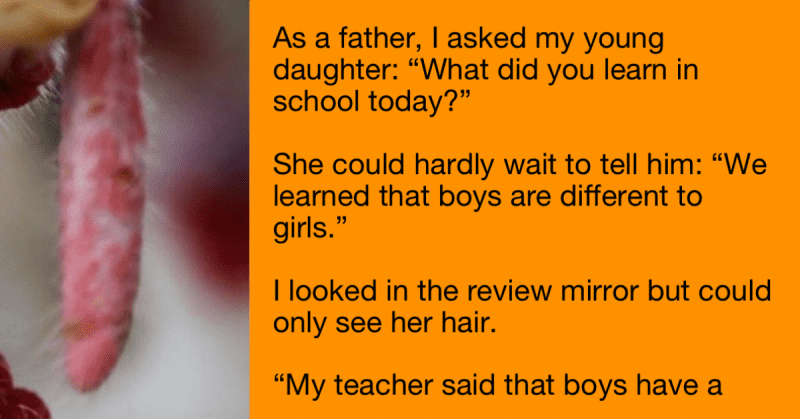 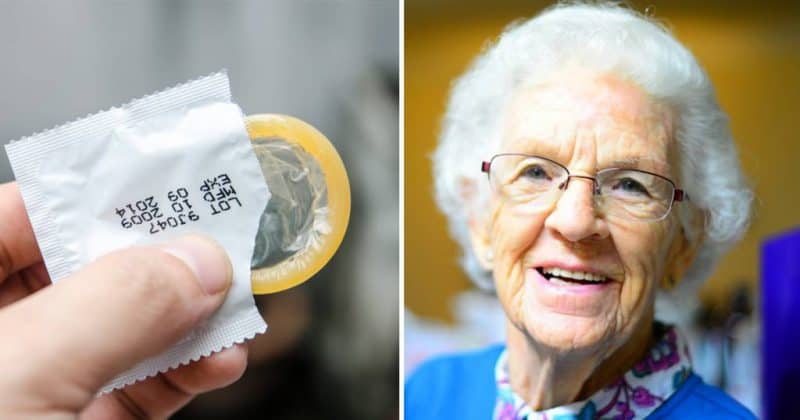