“Her bones were popping during the course”.

“This is what astronauts do.”

Footage of father swinging his infant daughter brutally went viral. The baby can be seen wailing without getting the attention of the cruel father.

A Ukrainian citizen filmed himself in a forest with his four months old daughter swinging her around and saying different absurd things.

During the intense exercise, he was indulging her daughter in; he claimed that his nerves say she feels good when he pops her up like this. His confidence of movement and brutal activity was clearly depicting that it is not the first time and world is not taking it lightly. 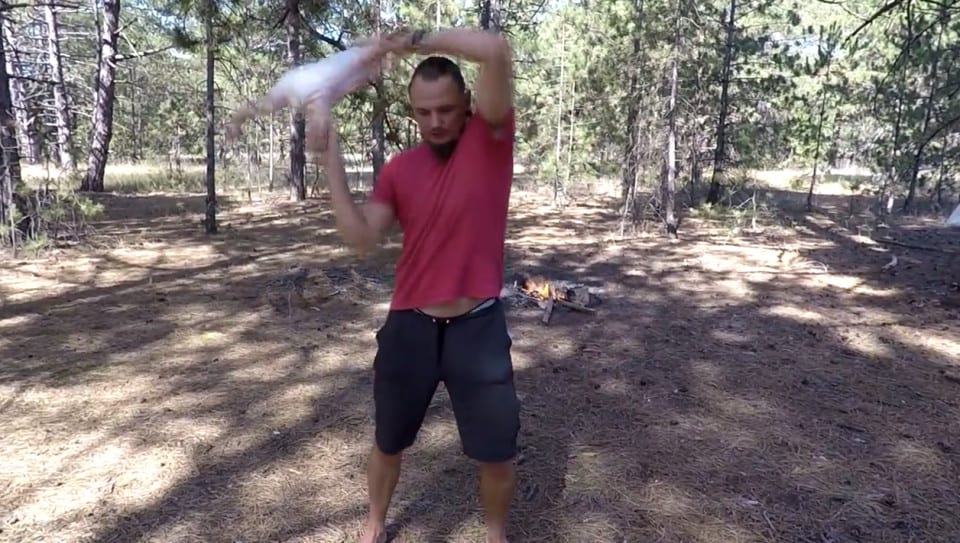 As can be seen, at one point, he lifts the girl with one hand and sways her like an artificial doll, enjoying background music. He even tried to balance her body on his palm.

No matter who he is to the baby, it is really disgusting to treat a tiny baby like this, a concerned man said on social media while hundreds of thousands of people shared the video and claimed the insanity of the father. How can a sane father swing her child that can risk her immature bone joints with a high probability of de-joint of bones? This is a definite act of criminality and officials need to take care of it. 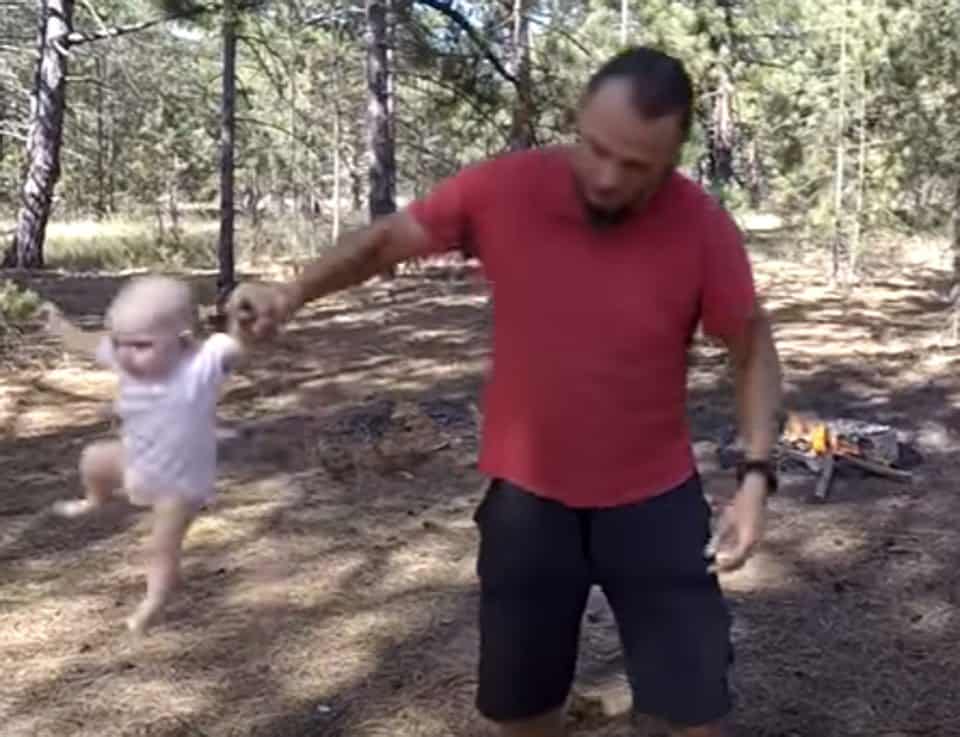 Father further can be seen trying to give an impression of natural flexibility that nature has bestowed upon children suitable for gymnastics. He even stated that “this is what astronauts do in training” while swinging her with all force.

His act is unbelievable and this cannot be justified at least for the baby only 120 days old. However, he is feeling and enjoying music, but squeals and screaming of baby call upon a question on his mental stability under which he is doing such an act of brutality.

On social media, youngsters are responding in a quite funny and stirring way but parents and sensible community are taking it on a serious note. They are not only abusing him on his abusively vulnerable act on part of the baby but also demanding the authorities to apprehend him under criminal law. 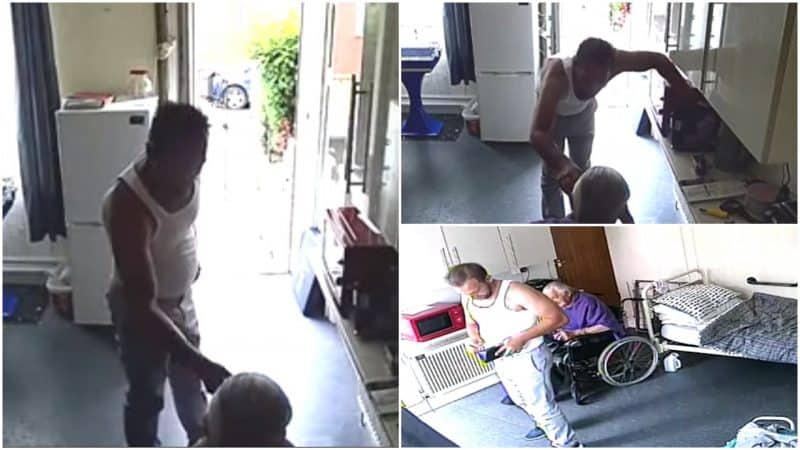 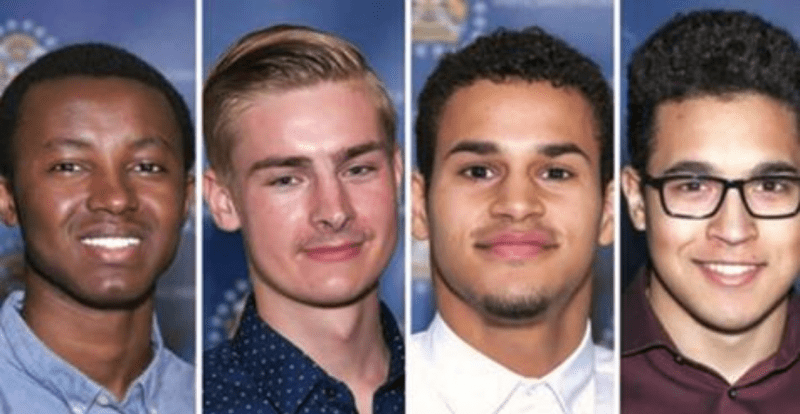 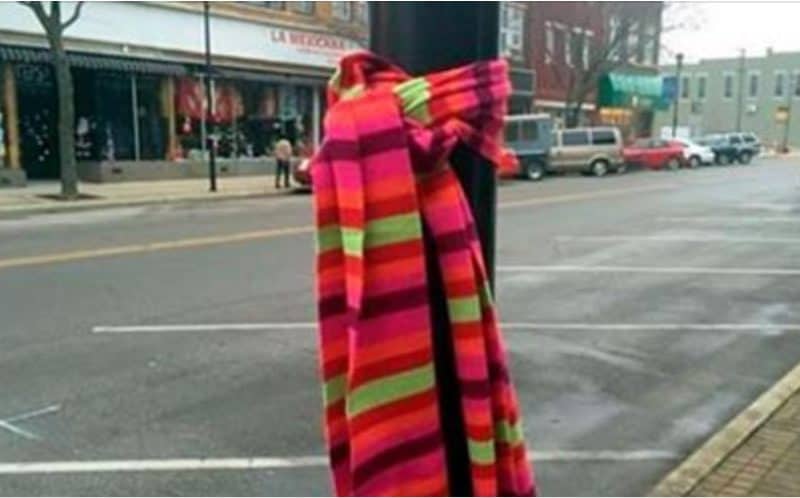