The 13-years-old Australian girl killed herself two years after being raped by her 5 teenage fellows. She took the step after she was continuously tortured, threatened, bullied and slut-shamed publically for the act she was not even intentionally involved in.

Five teenagers who happen to be her schoolmates were involved in the alleged rape. Cassidy Trevan, the victim, revealed in her letter that she was raped by two boys at a house in the Melbourne suburb while two of her girl mates who used to bully her at school waited outside during the assault and the third boy witnessed everything guarding the door.

The state of Victoria 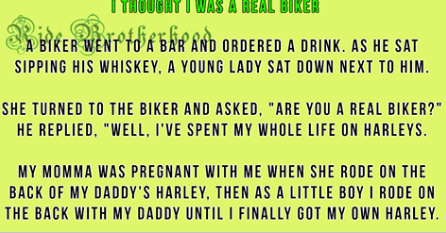 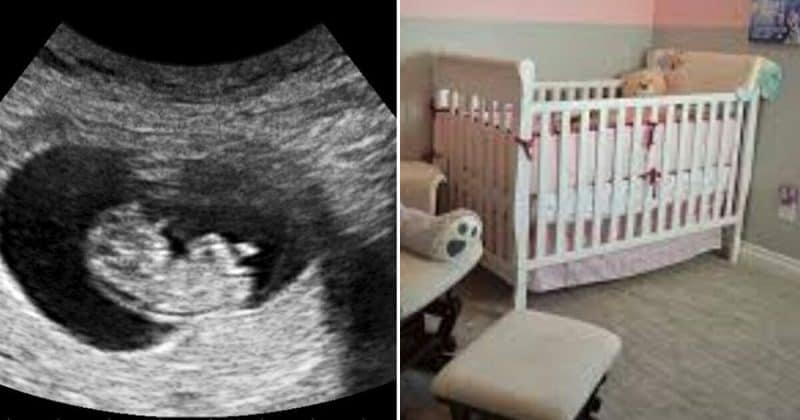 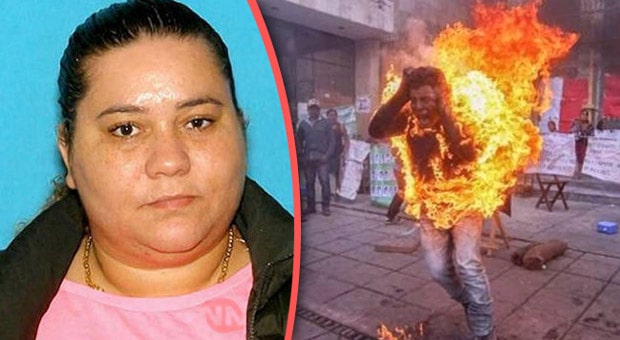