A footage of rescue workers saving a 12 years old girl from the devastated building’s debris and showing the undescribable situation in the Mexico City after the earthquake has gone viral.

On Tuesday, Central Mexico was hit by a deadly earthquake crossing the magnitude of 7.1 and it has nearly ruined 5 states.

You can see a rescue worker saving a little girl trapped in the rubble yesterday, in the video. There are still a great number of students which are not recovered from the building according to the records.

In the video, filmed on Tuesday and uploaded on Twitter, you can see rescue workers and few bystanders finding a way into the collapsed three-story building of the Enrique Rebsamen Primary and Secondary School. They started pulling the front from the exterior of the devastated building to reach crying children through the way. They were successful in saving few kids to live while some of the others were found dead.

According to local reports, the earthquake has caused massive destruction in Mexico. Nearly 248 people are already declared dead including 21 children trapped in a collapsed school building. The number of deaths is expected to increase, sadly.

However, the school building shown in the video is under high consideration by rescue teams because hundreds of students are not recovered yet. Rescue workers are still searching for kids lost since Tuesday in the devastated three-story building of Enrique Rebsamen Schoo while some of them have been found after a great effort. 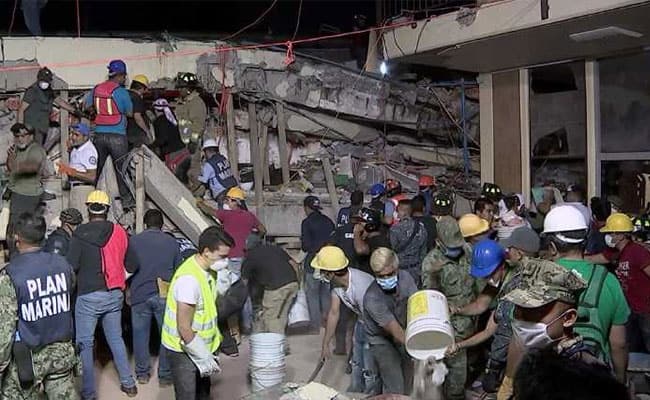 Rescue people are investing their nights and days since Tuesday to recover as many people as they can. The teams in Mexico are providing best of their services to save people from this unwelcomed disaster.

Rescue workers, community members, and residents are trying to remove the debris of destroyed buildings to save as many people as they can.

In Obrera neighbourhood, workers are patrolling in the streets to offer help to people and to search for survivors hit by the deadly earthquake. 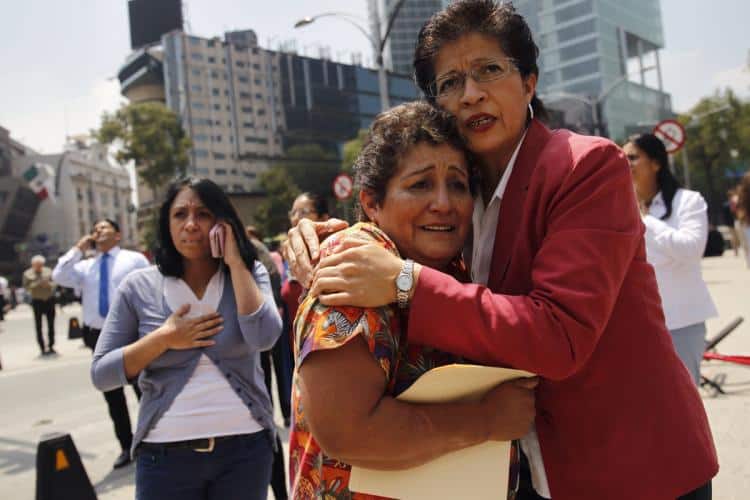 One of the tragic news is reported that eleven members of the same family died on spot tragically when the roof of the Santiago Apostle Catholic Church collapsed due to the killer earthquake saving only the priest and his assistant on Tuesday night.

Another video filmed by an American Tourists, Alyne Tamir, 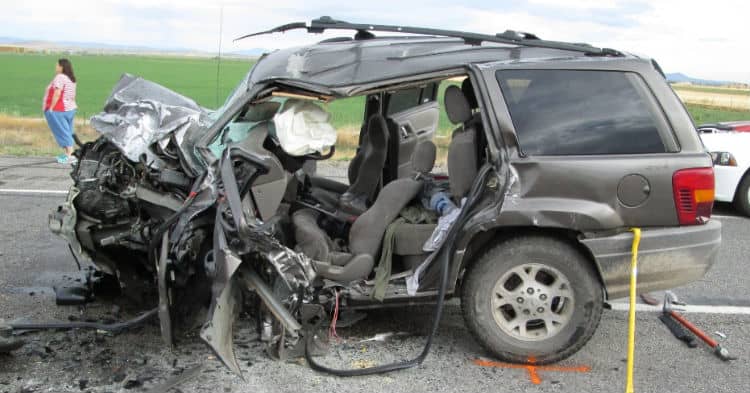 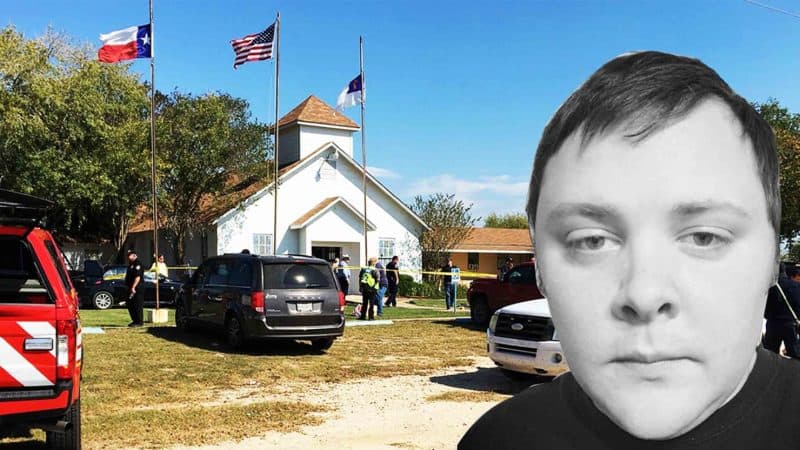