A 27 years old woman has been sentenced to prison under probation after having three cases of bestiality against her. 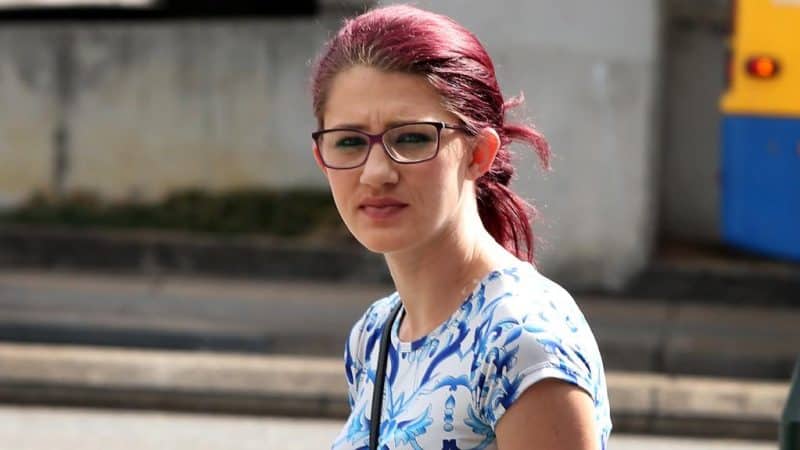 Jenna Driscoll has had three violent-behaviour cases filed against her. You name it as drug trafficking, murder attempt and an intended sexual intercourse with a pit bull.

However, she went free from charges of drug trafficking conviction from the Brisbane court, Australia just a couple of days ago, as Daily Mail reported.

Furthermore, to the shock of everyone Driscoll had sex with a dog three times with the help of his boyfriend from January to April 2014. This act was not under police consideration until they checked her phone for drug trafficking investigation and unluckily found another bestiality case. 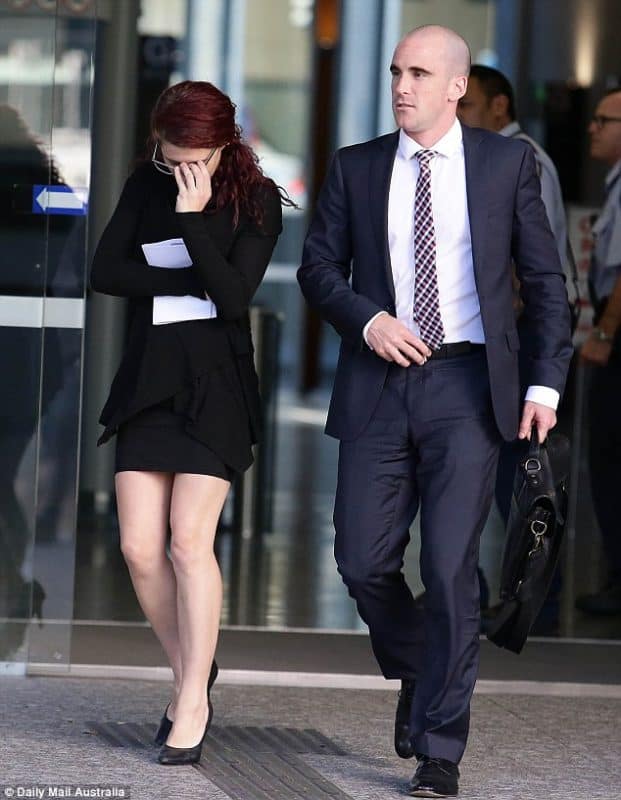 Dzenita Balic, the crown prosecutor mentioned to the media that she intentionally performed the sexual activity with the dog. Her boyfriend even asked her for the pictures of the activity and she saved them in her phone.

Driscoll was sent for the psychological assessment later and Balic mentioned a remorse statement from the session saying that: 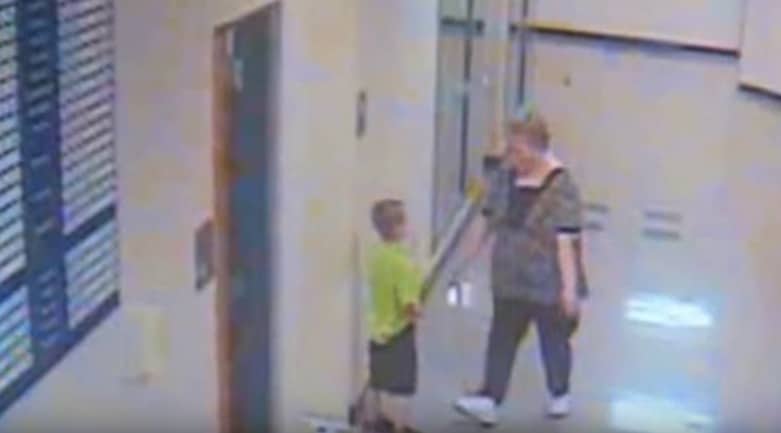 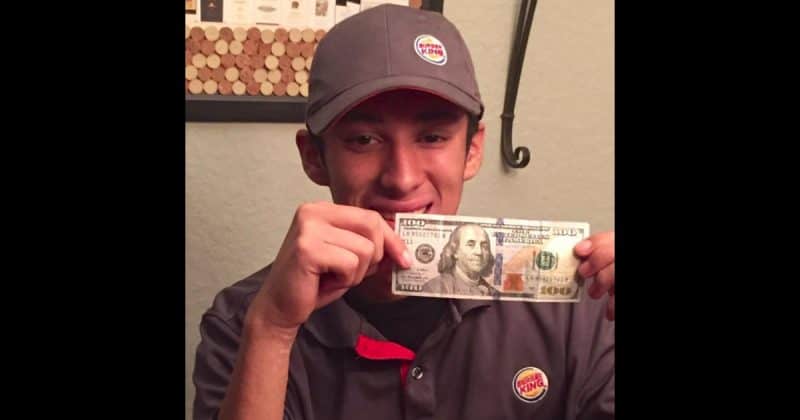 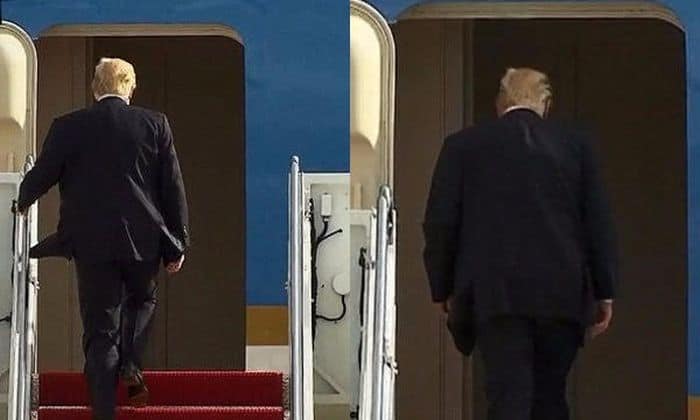